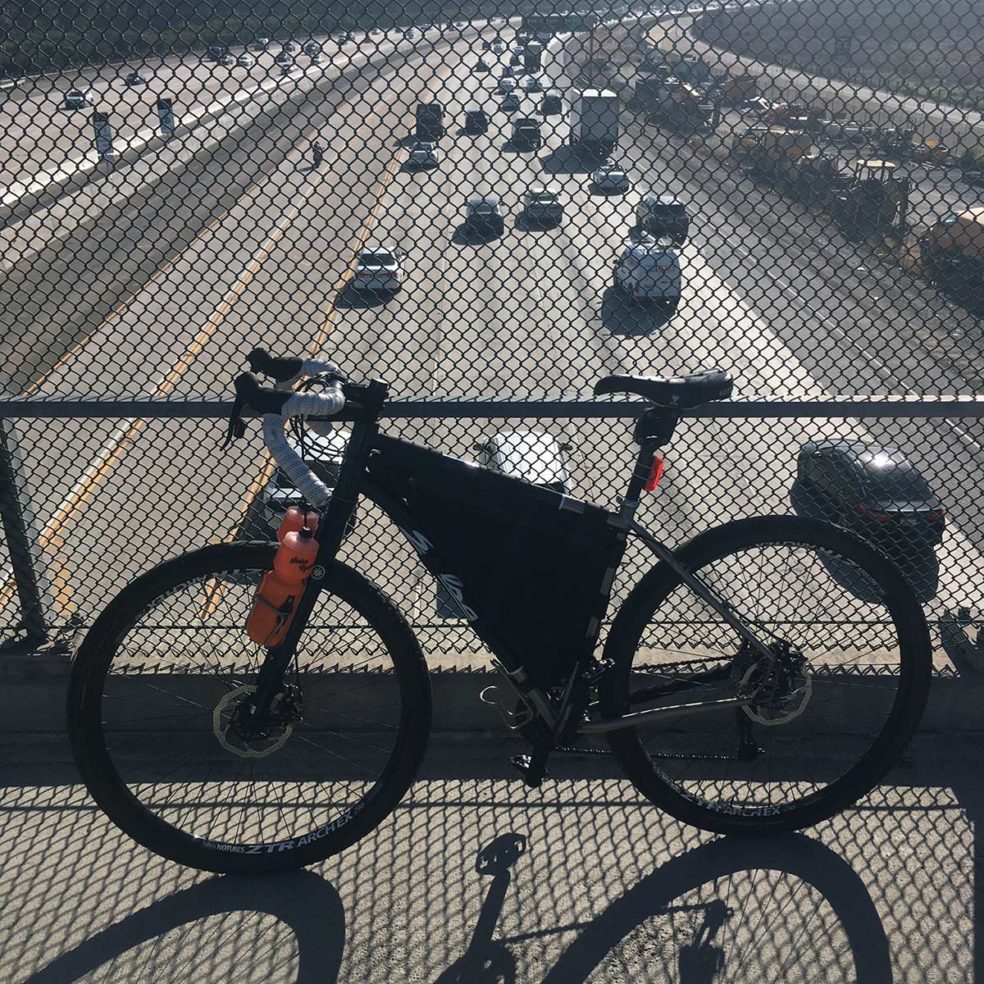 Ya, so there’s this thing. In the middle of nowhere. A race. Point A to Point B. Or something like that. I’m gonna go. I need to train. It’s on foot, so no bike. The cardio is no problem. The distance is no problem. The elevation is no problem. The pounding is the problem. Truth is I don’t run much. Haven’t for years. Hurts too bad. Post-Lyme life requires changes. But the reward is worth the risk.

Now I have a sitdown, father/son talk with my knees. Just the outside bits. Pinpoints of pain that emerge when the trail drops down. And it will. Repeatedly. But it’s only 18 miles. It might sound like a lot but it really isn’t. If you have enough time. I will start at full sprint so that all the other competitors lose heart and quit. It’s the Hunter Thompson, Honolulu Marathon methodology.

I am not a competitive person, at all. Never have been. Used to race my bike as a kid, but never really cared about winning. Most cheers I ever got was when I purposely ran over a kid that everyone hated. I like physical exercise, and don’t need creature comforts that most people need. I look at this upcoming trip as nothing but good, even if that means sleeping in my truck in freezing temps and running on a day with snow, rain or something worse. I guess for me it’s about alone time. Both body and mind. Nothing else really matters when you are doing something like this. I don’t listen to music either. I’m mentally in another place, which is probably the most important thing. So who is with me? California to Patagonia? By bike?