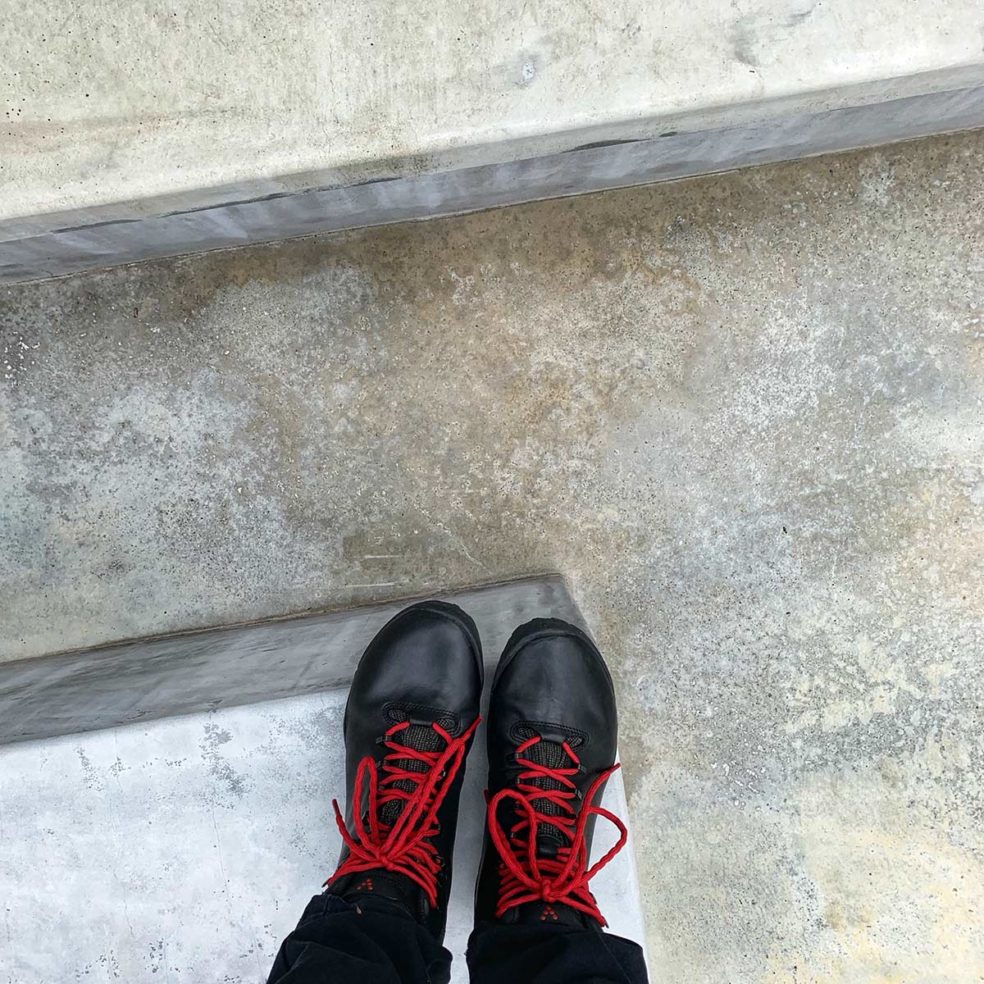 Lots of activity here in the old OC. A mission on the horizon, so there is training to be done. If I haven’t said this before let me state it now. I’m not a runner. I was, way back in the day, a decent runner actually, but that was many, many years ago. But now I have a 30k footrace I’m committed to. Less than a month away. As they say, “MIGHT wanna do some training Milnor.”

So I went running, not intending to. Leaving the house with the sky still dark I said to myself “You are NOT going to run, you are going to HIKE fast.” “That’s it Milnor, NO running.” Only an idiot goes from no running to 12.5 miles of running in super steep terrain. Only the most isolated and narrow of the human genome would even consider doing something like this. So at the end of the first mile, I found myself running. Or jogging. Or plodding. But it was happening. And I felt GREAT. Mile after mile ticked by, with stops for fast hiking, but I kept thinking “Why do I feel good?” “Why aren’t my legs that fatigued?” And most importantly “Why don’t my heels hurt?” You see, I’ve had plantar fasciitis before and it’s no laughing matter. Normally, post any kind of long hike my left heel feels like someone is stabbing it with a white hot needle. And the following morning I can barely stand on that leg. Not good.

Over the past few days I’ve been doing super specific, very painful, stretches aimed at remedying PF. And apparently, it is working. Now, the following morning I was in great pain, but it quickly went away and what it felt like was pain from using muscles I haven’t used in a long while and not some issue with the design superstructure. And now, two days later I’m ready for more. I’ve still got a lot of work to do but it feels more doable now.

Followed things up with a 37-miler on the bike just to work out the kinks. I can now ride anything up to 50 miles with zero planning or any real prep needed. A good sign post Lyme.

Also, due to my feet feeling better I realized my choice of shoes was not keeping up. My trusty Timberlands were actually killing my feet. One of the things I’ve changed is my running technique, which is now all about minimal style shoes combined with forefoot landing instead of the heel. It takes a bit of time to get the feel of it, but the difference is clear. I found minimal boots, which also take some time to get used to, but once you do it feels really great. And they are unlike any other shoes I’ve had. Expensive but leather and apparently they last a long, long time. Waterproof too. I’ll review that at some point, or not. They are also very lightweight and entirely flexible so they pack up nicely.

Anyway, the D-Train is now rolling. As impossible to hold back as the tide…….