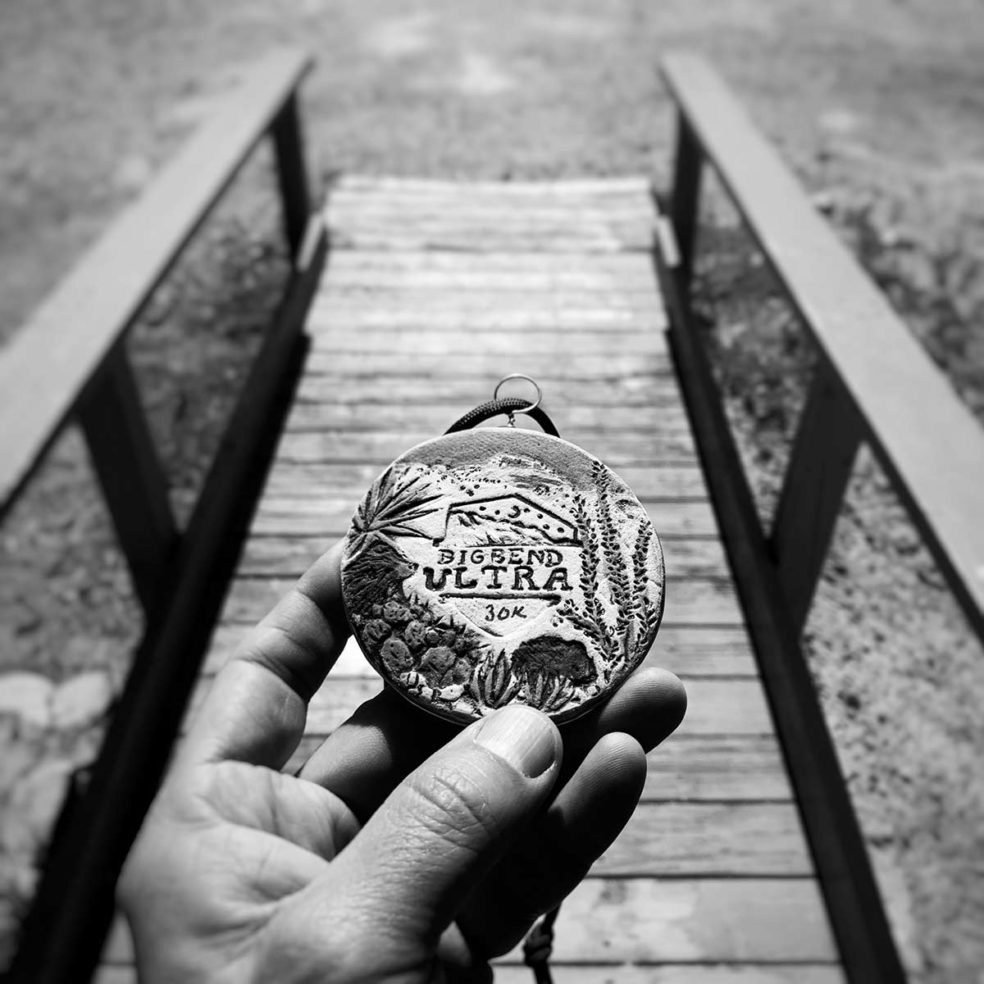 Well, I survived. The Big Bend Ultra 30k. My first race of any kind since I was in middle school. Training? Just enough to strain my left leg. So no, no real training. But, I went anyway, which is the real takeaway here. Now, if you lined me up with the entire lot of 30k runners you might look at me and say “That guy probably did fairly well.” Thin, kinda look like I’m in shape. But I was nowhere near the front, and my crushing defeat began less than .5 miles into the race.

They count down the start and boom we are off. The lead runners are gone before we hit the dirt. Already ahead of us are the 50k runners and the 50 mile runners, some of whom PASSED ME before I could finish. Ya, talk about getting your ass handed to you. Now, I knew I wasn’t going to win. My goal, survive without being air lifted from the backcountry.

Overall, I felt pretty good. Sure, I used a pair of shoes I had never worn, something that EVERYONE warned me about, but they were so much better than my normal treads I couldn’t help myself. They worked great, and I’ll explain them more in a later post. The hardest part was just being out there for HOURS. Basically, nineteen miles.

These are not the shoes. So at mile 18.8 I come off the dirt and hit the pavement. All I can think about is NOT walking/running/shuffling. But as I turn for the final 500 meters there is a small crowd gathered and they are cheering. “Ah shit,” I thought as I TRIED to run. What came out was a REALLY slow, shuffling movement that was far from a run. As I neared the line an 80-year-old woman said: “Pick it up .” Ouch. I did not carry a camera of any kind, or a phone. I kept it as light as possible. The trail was beautiful, the location grand. This area is being developed in record speed, which is alarming. I have decided to start training for real, and I will return next year to get my ass kicked once again.