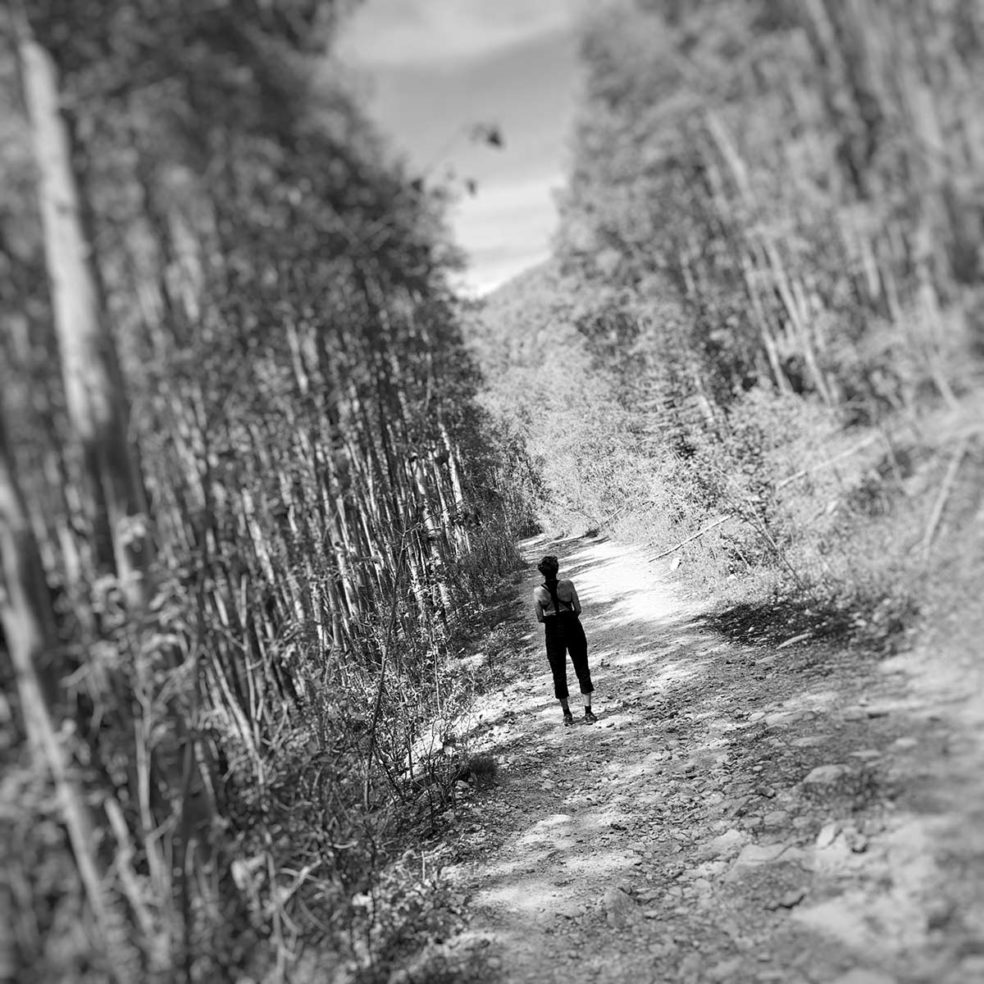 When we hike we often hike apart, ever so slightly. She is slower than me. I always walk within earshot of her huffing and puffing. I can’t get too far because inevitably there come the questions. Always proceeded by “Danno.”

“What do you think about……X?” she asks. The question could come from anywhere about anything and this is one of the key components of being in nature. It’s said that just being in nature is enough to lighten the mood of most humans. Nature allows you space to expand mind and body thus unleashing pure thought.

But the last fifty years saw a massive human migration, unparalleled in our existence. We are no longer a rural species. We are a city species. And we now have three or four generations of Americans who have grown up entirely off the land. Generations with almost no connection to nature outside of their TV or the small device in their hand.

When I was young and my summers were spent in Wyoming we had a nonstop stream of people coming to stay and to visit. Nonstop. Many of these folks weren’t country people they were city people. Even at a young age I could see and feel the awkwardness of their approach to the wild. The wrong shoes, the wrong clothes the lack of knowledge about things like changing weather and handling of livestock. There was the romantic myth of the West, which was enough for most, and not something they wanted to see impacted by truth or reality.

I remember lining up a varmint in my sights only to have a city-friend jump from the truck and run out in front of me in an attempt to save the little furry creature and in the process put themselves at the wrong end of my rifle. I get it. I got it then and I get it now, but my feelings toward the world don’t change how that world works. For me, it’s about a full-on attempt at the best understanding possible. It’s not always easy but I see it as mandatory.

I love hiking with her because after all these years I’m reminded she is still a riddle, like the world itself. An ever-changing riddle that moves to its own current. I must continue to paddle out and into that current, doing my best to factor, figure, consider and comprehend.