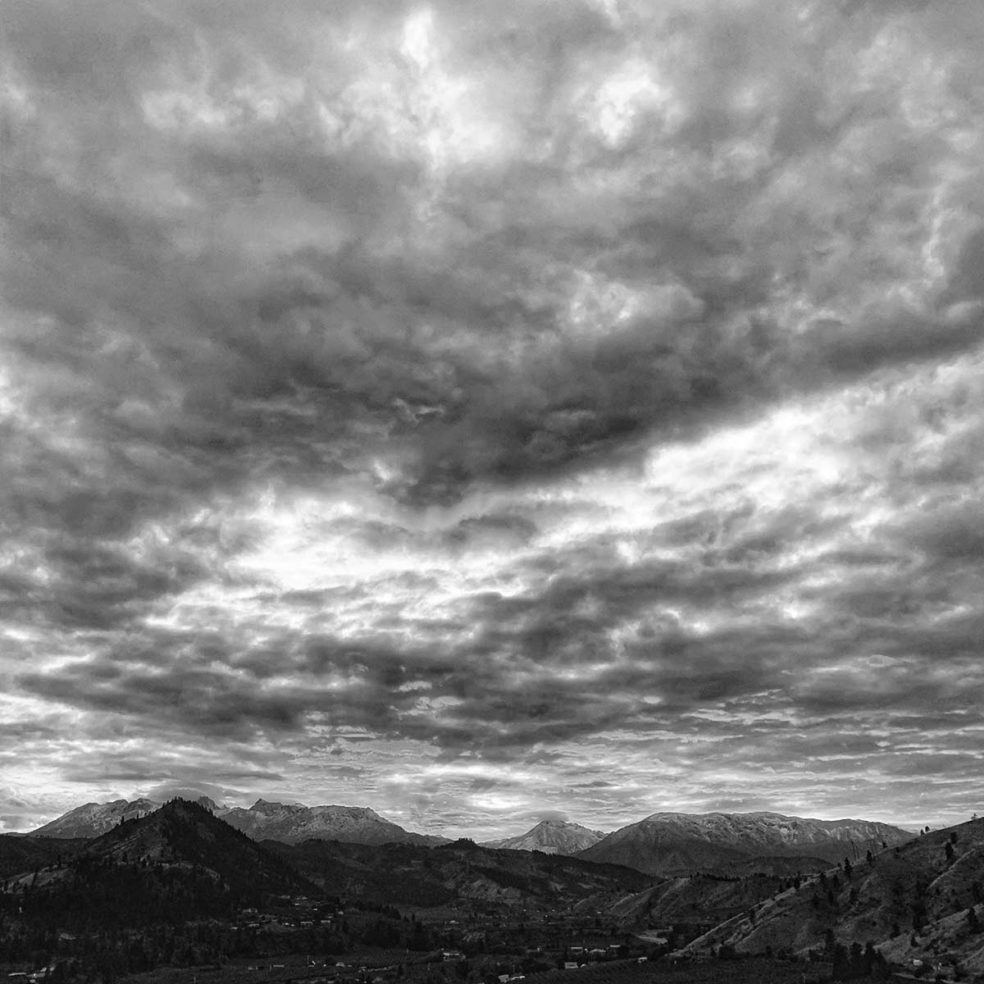 Also of note, my truck is now running 4.88 gears as opposed to the stock 3.90’s which for any of you considering is well worth the time and effort. The truck actually uses the top two gears now. Who knew?

For those of you who don’t know, I love driving. I really do. Always have. I’ve spent so much time flying over the past decade I really find myself NOT wanting to get a plane. I like taking my time, driving small roads and having time to think. This will continue. My flying plans are limited. My driving plans are not.

The American West is being developed at an alarming rate. One of the big surprises of this trip was the sheer number of people on the roads, in the forest and on the planet in general. It takes more to find less. Even the rattlesnake above was pissed at me for being on the road. Little bugger coiled up on me the minute I started talking to him.

One of the best things about trips like this, however, is the people you meet along the way. People of all walks and views. One of our destinations was Eastern Washington. When I told people we were headed there before we left all I got was “Oh, there is nothing there.” Or “Oh, all those people are rednecks.” Well, turns out there is quite a lot there and yes there are rednecks but the non-redneck ratio was lower than the actual-redneck ratio. And by the way, someone from SoCal calling someone else a redneck is quite ironic. My point is we can’t let people divide us. The “Red State/Blue State” lunacy has gone on long enough. People are people, get out and talk to each other. You learn my views, I learn yours and we grow even if we don’t agree.