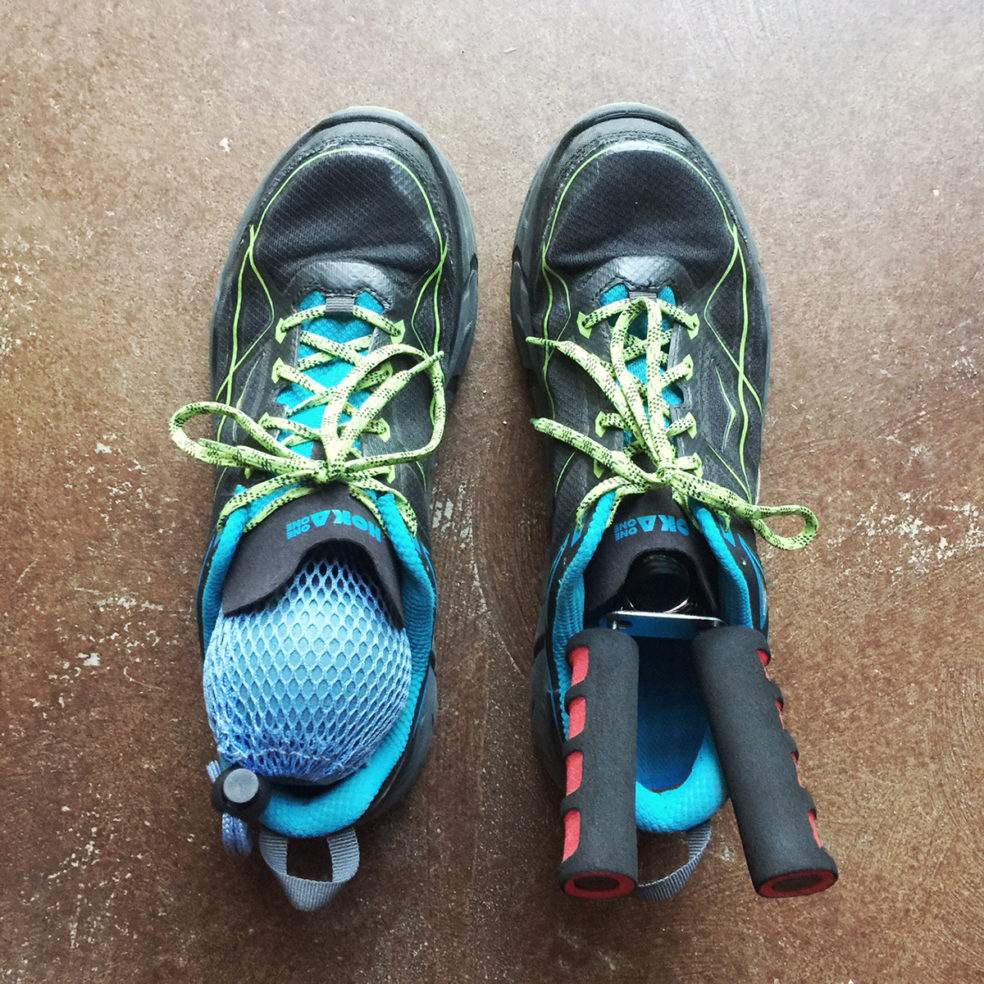 Saturday I did a meditation class while staying at a hotel in Palm Springs. I was the only student. Outside the room where we were practicing was a courtyard filled with people staying at the hotel. A small group, but loud. For some reason I was able, within seconds, to disappear into some other place, mentally at least. I don’t know where I was, or what was I was doing, but I was gone.

Don’t go thinking I was in a place of bliss, or quiet or anywhere remotely resembling a place of enlightenment. My mind was on fire. As usual. But, it was about the effort to at least THINK about meditating. I debated where to include this post. Adventure? Creative? I settled on yoga. I was, after all, sitting on a yoga mat while I was meditating. And a pillow for full disclosure.

One of the reasons why I felt somewhat natural during the meditation attempt was that I do yoga everyday. Just my own little routine. I’m no yogi, or even an advanced student for that matter. I’m doing the EXACT same routine today that I was doing two years ago. It’s a coping mechanism for me. Ya, the Lyme thing churning in the background like a tropical storm, waiting to see if it peters out or develops into a CAT5.

Two weeks ago Saturday I did a ride that was only 31 miles but it had 3600 feet of climbing, which for me is more than normal. I felt great. I did yoga right after and still felt great. And then the next day came. I haven’t felt right since. When you tax your body physically your immune system takes a dive. I think this is what happened. I went too hard and am now paying the price.

So when the chance to meditate came about I jumped. This last weekend I was asked to do a hundred things and my polite bow out was “I’m not feeling it.” I was in Palm Springs so it was hiking, dancing, getting together for drinks, hanging late night, etc. People think I’m anti-social or a jerk maybe, but the truth is it’s about survival. That might sound dramatic but it surely doesn’t feel dramatic when you are on the inside looking out. Even my wife said “It’s hard because people see you riding and doing yoga and they think you are fine.” I wish it were that simple.

My yoga toolkit now includes a few things like these blue balls and hand squeeze thingy. Yes, I said blue balls. I stand on them. Now it’s effortless but when I started it was all about the pain. The hand squeeze thing is because sometimes my hands and arms don’t feel right, like there is something wrong with my spine, head, neck, etc. It sucks. I added these little tools into my “workflow” and they have both shown great results. And they are fun.

Yesterday I rode a slow twenty with my wife. I love riding with her because she is the same crazy driver on a bike that she is in her car, but all the small things I take for granted she is beaming about as we ride. And she is VERY slow. She forces me to ride far slower than I would on my own. It’s a different experience. And when I’m done there is no crash. I feel normal. Good even. It feels like a yoga-ride. Slow, thoughtful. Mindful.