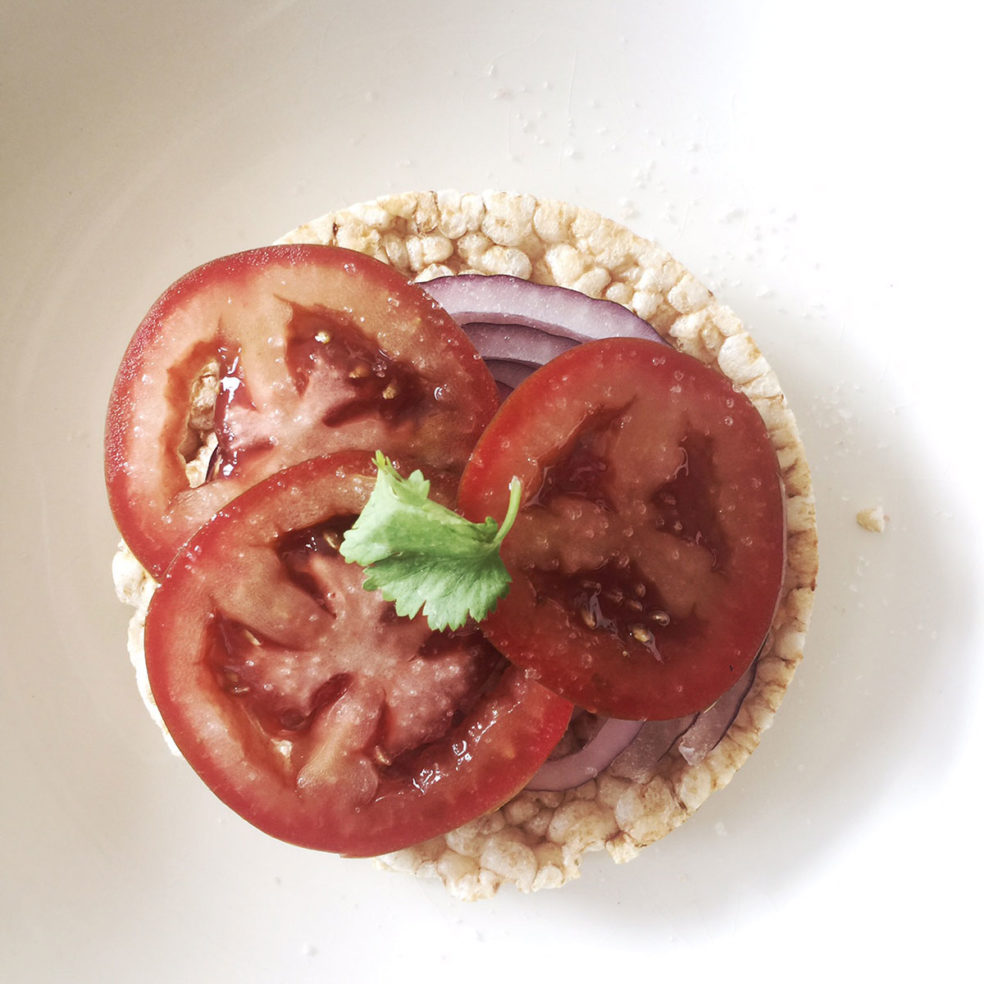 I’m putting this under yoga because one of the things I’ve always harped on people about is how yoga changes your life. Sure, for some that means a mystical change of sorts, but I’m going to leave that to you. What I mean in this case is that after you’ve done yoga for any length of time you suddenly find yourself THINKING a lot more about what you put in your body. Why would I shotgun a twelve-pack then land at Taco Bell at 3AM when I know at some point I might be in a headstand and have it all come flooding back out?

I think it’s because yoga puts you in contact with pieces of your body that you never knew to exist. Suddenly these parts become part of your life. And you start to think for them, include them, and wonder what THEY might be thinking or what they need. Now don’t go believing I’m some ripped God who found culinary tranquility. Do I crave fried bacon and corndogs? Hmmm….corn….dogs. No, not really, but you get my point.

Yoga food fuels the practice. When I came back from San Diego last week I was utterly wiped out. No reason. Yes I was at a trade show with 10,000 people and I stood on a wood floor for eight hours, but that shouldn’t really be a challenge. I was sore. My hips especially which is a Lyme cue for me. And fatigue like your can’t fathom. So I went hard on the “diet.” I juice at least twice a day, substituting juice for breakfast. No oatmeal, eggs, etc. Just juice. You would think I would be famished but it doesn’t happen. I feel GREAT.

Sure, I’ll still have my coffee because, after all, I’m not a communist. Lunch is what you see here. Rice cake, tomato, onion, cilantro and most of the time avocado. It’s a poor man’s pico, or a “spa” lunch if you will but instead of costing $107.00 like it would at a spa it’s a very inexpensive, tasty little pitstop that takes about 3 mins to prepare. And it guarantees you can’t talk to anyone, face to face, for the rest of day. Even at 10PM my breath was still like a flamethrower. I know this because I made sure to give my wife super wet kisses when she came home. She tried to get away but I smothered her. Yep, the onions take at least 24hrs to wear off. She knew what she was getting into when she married me.

Now, a little warning. Juicing is somewhat of a pain in the ass, but let me just say to calm down. Yes, it takes a bit of time to prepare, and cleaning the juicer is nightmarish, but who cares. Are you REALLY in that much of a hurry? Are you that spoiled? Maybe. Okay, got it. For the rest of you juicing is well worth the effort. Juicing has been around long enough now to fall under that category of things that we have suddenly found reasons to hate but forget all that. It’s simple. It’s just juice, and your body might really like it. Mine does. My go-to beverage is apple, carrot, ginger, lemon. Sweet and tart. All organic of course. There are a million other things you can add. Yes kale. There I said it, but NO you don’t have to do kale. Celery, cucumber even cilantro works great.