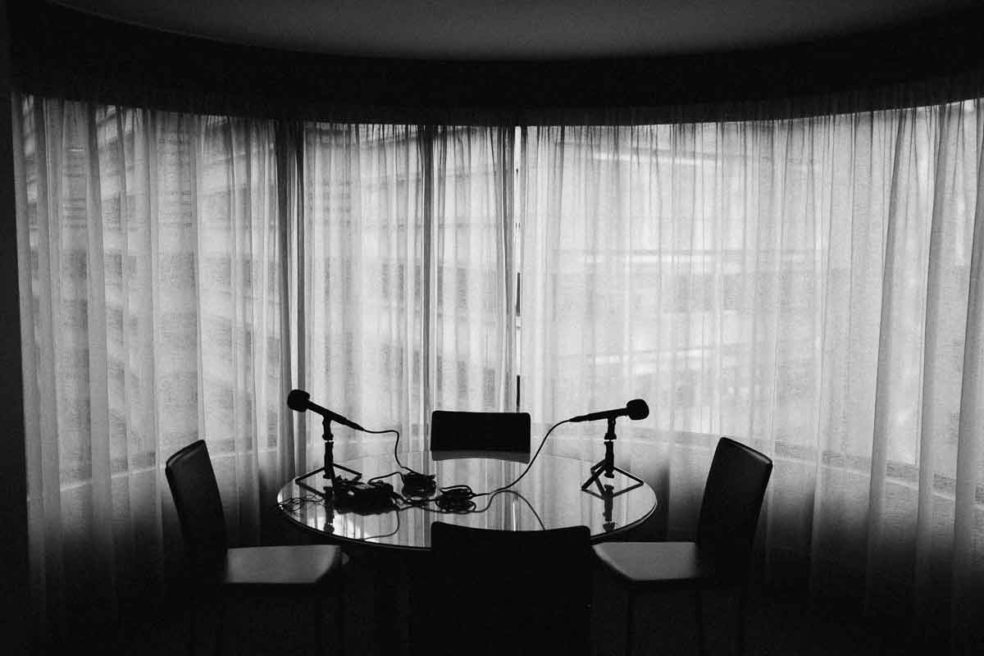 Ten photographs. It was a ten photograph day. Total. A day of missed opportunity combined with muddled thoughts about the meaning of just about everything. Doubt. The ideal of a world we dream about but can’t fully know until we take a leap of faith. I’m missing something, something both literal and physical. The only moments of break are those on street corners watching the little red man turn to the little green man as he silently gives his approval over and over again.

I am an “International Guest,” but not in the “being detained” way like I might be in North Korea. But the vague notion of it all is right up my alley. But there is no mystery with me or what I’m doing here. Cut and dry. What’s most rewarding is the moments of assist we provide. Those moments of basic sharing that illuminate the bulbs above heads. Boom. Tesla.

A car alarm blazes outside the hotel at 5:20AM. Or maybe it’s a burglar alarm or a bank being robbed? Or maybe someone won the lottery, or it’s a new techno song from a car stereo. You would have to be mostly dead to make it through this one. Even with ear plugs it was a no contest. First round knockout.

The interview was on then off. This was as close as I got. The setup. Next time. Next trip. Or never. It’s how it goes. The journal is the escape now. Not the camera.