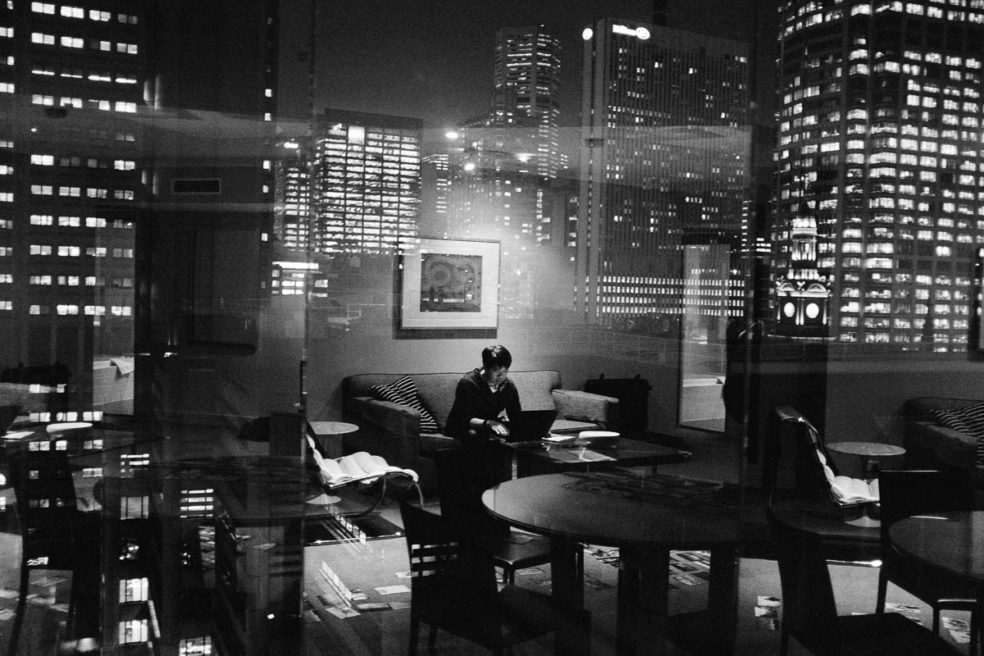 Prior to the completion…

The book build continues. A full day of Garry working. He sits like Caine from Kung Fu. Silent, focused, conserving energy like a lizard on a blisteringly hot day. He’s in it to win it. A book Jedi. His lightsaber a 4G wireless hub. His editing ability and attention to small detail shows how in tune he is with the art of shooting and editing. I’m so out of sorts I feel like I shouldn’t be involved. But it proves my point about collaborations. Work with people who are better than you. Get out of the way. 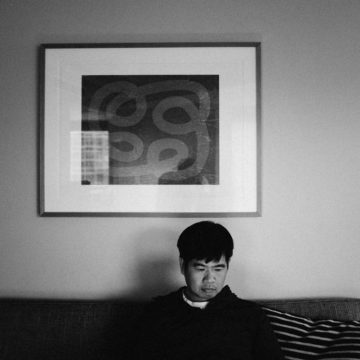 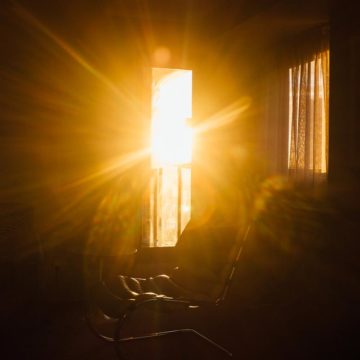 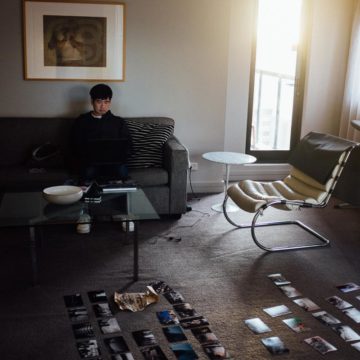 Keep him fueled up and happy. Caloric visual burn left as traces on paper. Time and place. In the grand scheme of things this book may or may not mean anything. But who cares? What if two copies are printed? Total. Then Garry goes and gets himself famous. Then what? Maybe the books are worth $40,000 per copy. Garry donates his proceeds to make the planet a better place. I use mine to buy a 6.6 liter, crossfire injection, black Trans Am with an eagle on the hood. It could happen.

But if it doesn’t happen the exercise is still worth the effort. In fact, the effort is what photography is all about. Shoot, edit, print, repeat. While Garry does his thing I watch a film about Trent Parke then stop five minutes in because it’s doing a number on my head. I watch over Garry’s shoulder as he begins the type treatment, dissecting my blog fodder into fragments scattered over the blackness of certain images. He’s already doing things I would have never done or even thought to do. “This is fun,” is all I can get out of him. The book is a reflection of Garry’s life and style. A Magcloud Digest. There is humor and visual thread. “Cataracts,” is the title and that’s Garry on the cover being absolutely sand blasted as we neared a small beach. Others were running the other way, screaming as the sand hit with gale force and a crisp sting. We kept going. The book starts and ends with connected images based on title and concept. The inner spreads are simple. Related. From the warm and friendly to the dark and back again. Just like a good ride. 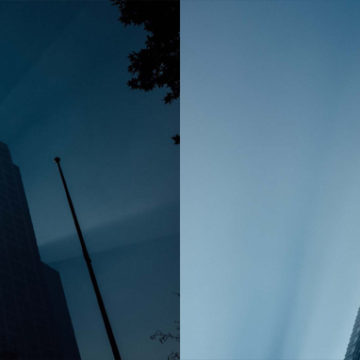 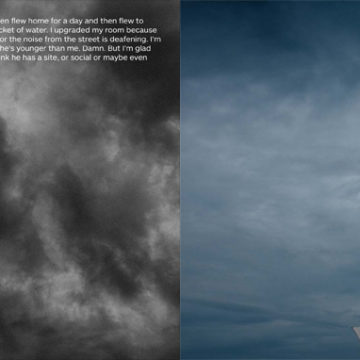 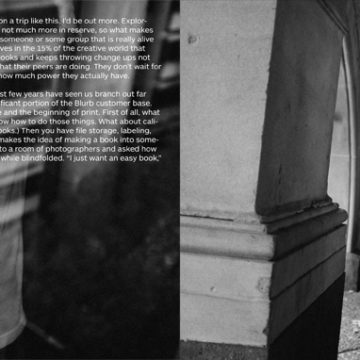 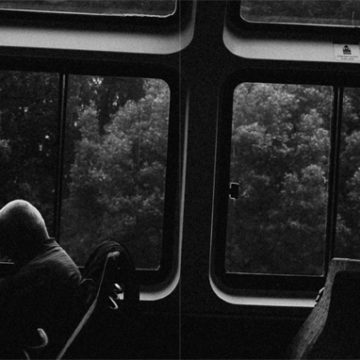 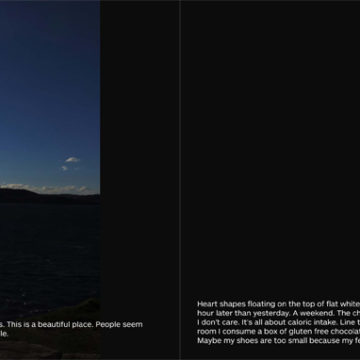 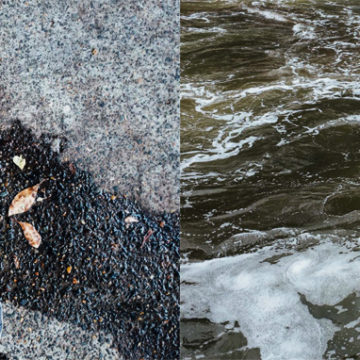 As the day ends I meet with a local photographer collective. They feel like people I’ve known my entire life. Comrades in cameras. I show them books and they show me images projected on a screen. Beautiful. Skillful. They are all talented and have traveled far and wide. Essays. Thoughtful moments compiled into series after series. Korea, Russia, Indonesia,Yugoslavia, etc. Others closer to home. This is how it should be. Photographers meeting, talking, showing and challenging one another. The clock leans toward midnight. I have an early morning. The walk back is cool and slow.