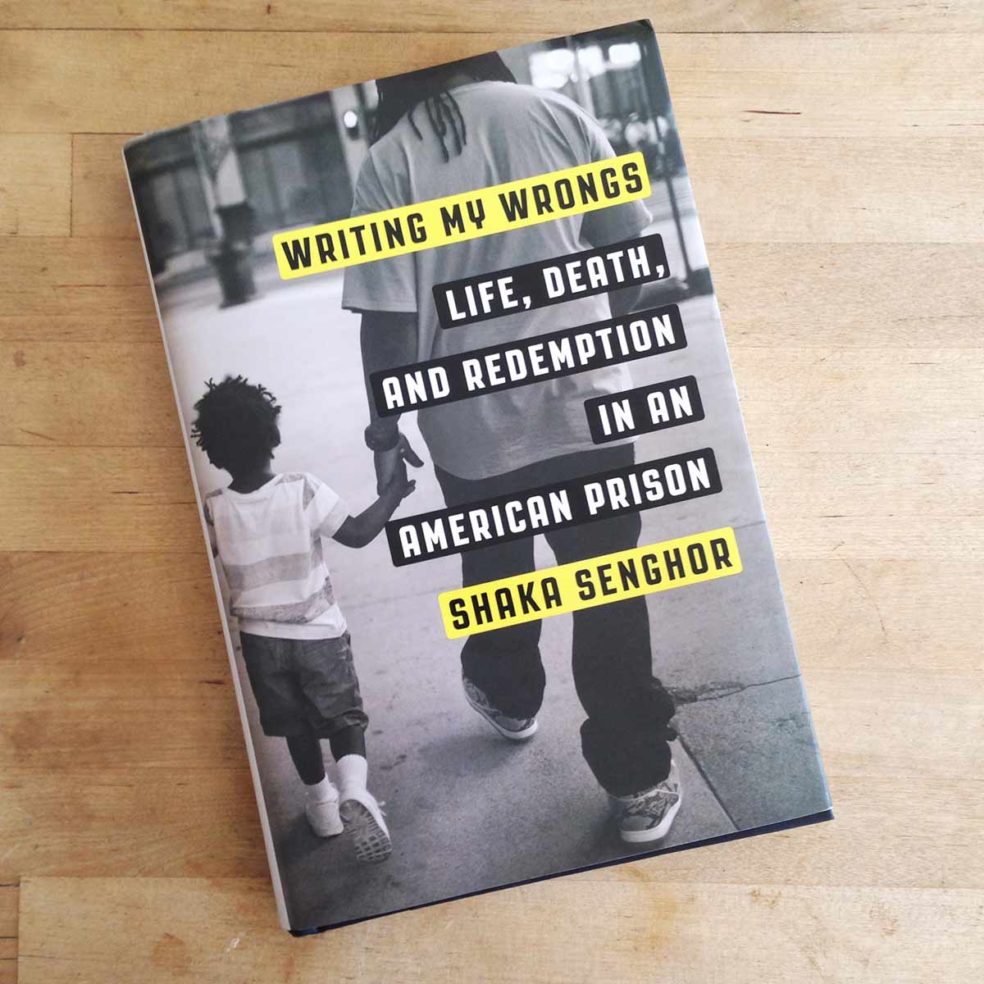 This book was in the trunk of a friend’s car. He handed to me and I dove straight in. You might think this book a departure from the kind of things I normally read but it really isn’t. I was going to say this is a sad read, but the book actually feels more like a celebration than anything else. Don’t get me wrong, the author was in dark places and did some truly dark things, but had the ability to rebound, mentally and physically, and reenter the world. Not to mention he’s doing what he can do help others do the same. And think about how tough it has to be to do the crime, do the time and then try to reengage with a culture, society, world that, in many ways, has moved on. You are viewed as risky and your prospects are rigged from the start.

I’ve been in a prison. I’ve been in a few jails. The prison was for work, as was the jail….except for that one time when I might have been accused of fracturing a law or two.(I didn’t actually do the crime but East Texas, small town law enforcement operates by their own set of rules.) My point is I know enough to know these are places you want NO part of. The author, Shaka Senghor, sees his share of incarceration over a multi-decade stint. “Writing My Wrongs,” is his story of family, gangs, drugs, violence, rehabilitation, anguish and eventual return to the outside world. He’s doing well and is very much a part of things. Get it, read it.