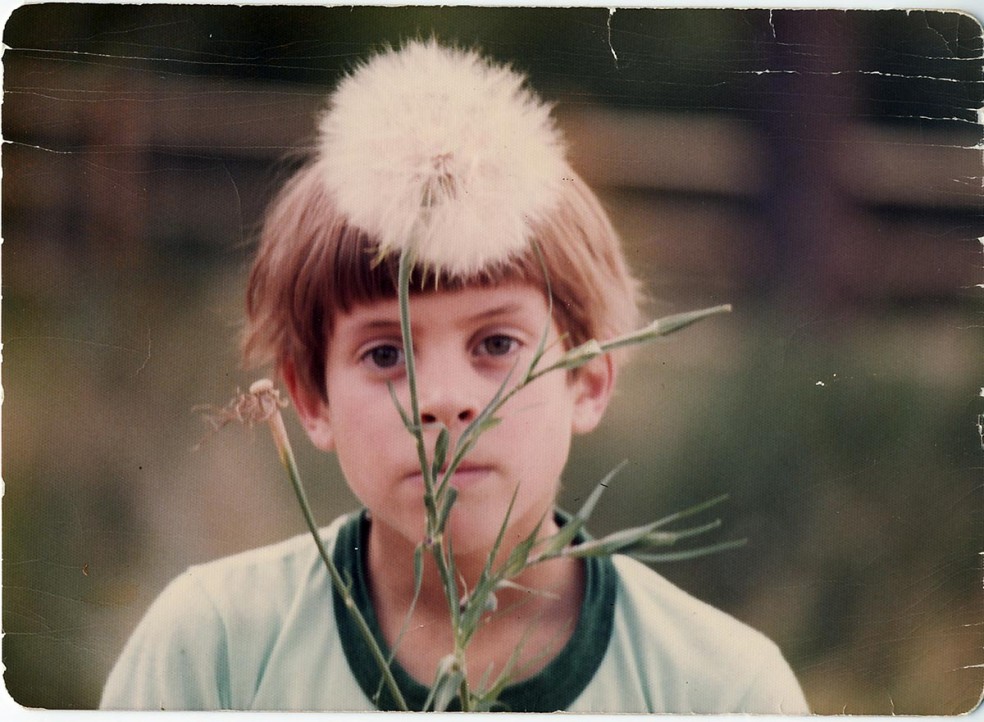 I recently read a statistic about the number of people who start but don’t finish self-publishing projects. The number was so high I thought for sure it was a typo. It wasn’t. As most of you know, I make a lot of books. Some say I make too many books, but those folks just see the number of publications I’ve created, over 200 with Blurb alone, but often don’t know why I made these books in the first place. They also don’t know that the vast majority of books I make are never made public, sold or presented in any way. There is so much power in “hitting print,” but to understand why I am so prone to do so you have to return to my beginning. The author during his early bookmaking days. Tie Siding, Wyoming. 1975

Bookmaking began for me as a way of recording the world around me. At first it was pen on paper only. Short stories, dialogue, written in ANY notebook I could find or “repossess” from another family member. I was addicted to the page count. Any day that saw several new pages of story was considered a good day, but the days where life kept me from print were tense, unsettled periods where my thoughts would overpower me unless I could put them down on paper. Putting my thoughts on paper allowed me to make sense of the world, and putting my thoughts on paper also allowed me to see that I saw the world in a unique way.

My mother carried a silver Haliburton camera case filled with a Pentax K1000 and a barrage of lenses. The case was like another member of the family and would travel from pickup truck to tractor to shoulder depending on what she was doing and what she wanted to document. Her visuals allowed me to see the beauty in the simple things that surrounded us. The changing light and landscape. Weather. And the nuance of the family, all recorded one 35mm, positive at a time. I began to realize her images were her way of recording, and these images represented truth and history. I realized at some point the images would be all we had left of the humanity that was helping shape my life and future.

I graduated from high school(barely) and decided to follow in the footsteps of my grandfather who spent his entire adult life as a journalist. Just to up the stakes I decided to study photojournalism, eventually achieving a degree and making my way into the professional photography world. I was still writing everyday but there was something missing in the books I was creating. I wasn’t entirely sure what was missing until a chance visit to a library brought me face to face with a book titled “The Adventures and Misadventures of Peter Beard in Africa.” This book had a profound impact on me, and also exposed me to both Beard and his incredible journals. I was simply writing. Beard was making art. I didn’t have the money to buy the book, so I just kept checking it out, over and over again, pouring over the life of this eccentric individual. I realized what was lacking in my books had been staring me in the face for years. Photographs. Art. Imagery. I became a journal making machine. Everything I did as a professional was eventually filtered down with scissors, glue, ink and whatever else I could find. I realized that thinking of my life and work in “journal form” had an impact on how I lived, how I recorded and even what stories I took interest in. I began to live a “book life.” I began to carry a satchel for the first time in my life so that I could have my book with me at all times. Those around me were intrigued. “What is that?” “What are you doing?” “What are you writing about? “Are you writing about me?”

I made a very important decision early on. The books HAD to represent the truth. I made a pact to write and create as if no one would ever see what I recorded on those pages. I felt this was the only way to honor the idea of keeping a journal. There are things in these books that would make certain people,including myself, very uncomfortable if they were to be made public, but that tension is what makes the books valuable, and I don’t mean monetarily.

By 1996 I was making “real” self-published books of photography. “Real” at that time meant laminated, bound books made from desktop inkjet printers. I made small books, large books, super-large books and I made them by the dozen. I began to think in “book form” which played into my life as a documentary photographer.

By the mid 2000’s we were greeted by print-on-demand. I was in heaven. Both personally and professionally I felt like my dreams had been answered. I could make books one at at time, market them and eventually sell them if I chose to do so. I’d had a brief affair with traditional publishing, an unpleasant seduction that felt wrong from the beginning, so I decided to make a book on my own. That book began to sell. My life changed. Two years ago I deleted my social media accounts, seven networks, and began to read instead. I realized recently that what this has allowed to do is leave behind a “social media brain” and create and live with a “book brain.” My book brain works slowly, methodically, peacefully and allows for a real conversation. Bookmaking forces me to use undivided attention and critical thought. The book offers parameters, or borders, for a project, which helps me understand what I have or don’t have. Books also force me to truly edit my work. I know this is an issue for a lot of people who make imagery. “How can I possibly edit down my work?” Editing IS photography. Editing is art. So is sequencing, meaning which image comes first and which comes last. Shoot, edit, sequence…print. I also make books because it’s incredibly entertaining. Bookmaking is fun, a lot of fun. I have a chronic disease, my kitchen faucet just broke, the state I live in has no water, a billion people go to bed hungry and Donald Trump is leading in the polls. People, there are serious issues out there. Bookmaking isn’t one of them. Not to say it’s not important to your life or career but perspective is what I’m getting at. Bookmaking is making music, ready poetry, getting an education and learning a new language all in one.

I’m a believer in moving forward. Doesn’t have to be fast, but just keep moving. So when I hit print I feel a sense of accomplishment, but I don’t feel fear, stress or uncertainty. Ever. The primary function of the human brain is to make changes. We react more to negative experiences than positive, but the brain can be reprogramed, and I’ve made strong efforts to reprogram mine. Failure, defeat, loss, mistakes, etc. when it comes to bookmaking don’t impact me other than motivate me to do more, do better.

If you are sitting on a book, just hit print and get it over with. Print and forget. It will arrive and you will have decisions to make. Not printing means you don’t get the opportunity to see your work in print, make mistakes, make decisions, make changes and ultimately make better books. Book of images made with Fuji x100T

As for me, yep, still making books and journals. This book is from last week and represents images made with my fancy new Fuji x100T. Just a book of 8×10’s I’ll build slowly over time. Last night I had the pleasure of hosting three photographer friends, two wire service photographers and one fine artist. What did we do? We talked photography, art and books. We looked at my books, a few by Chloe Ferres and a few traditionally published works. “Man Dan, congratulations,” one of them said to me after seeing some of my recent pubs. “You inspire me,” he added.