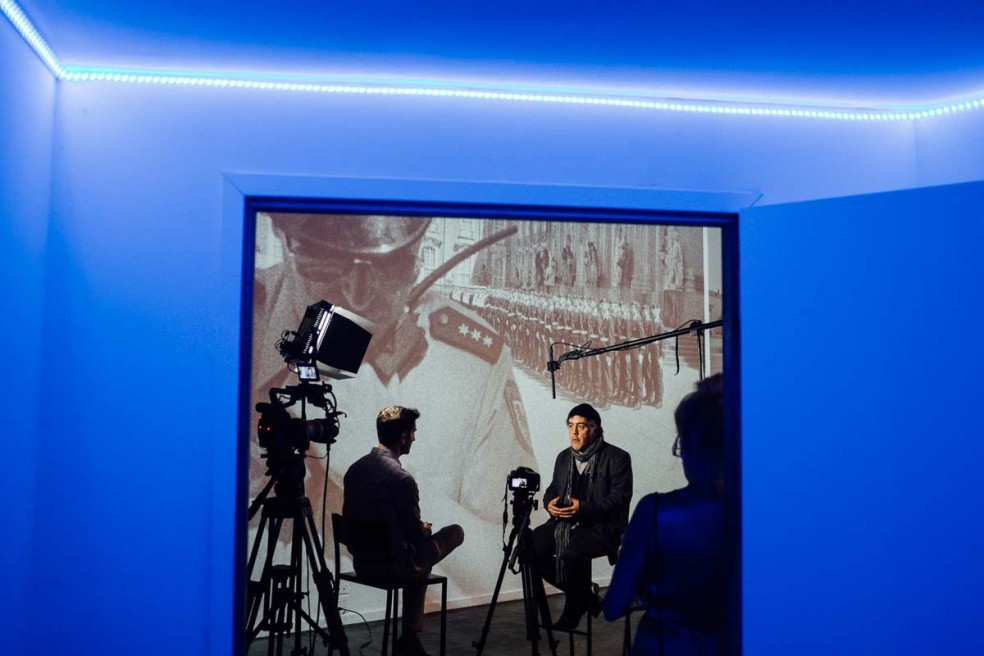 For those of you who were there, this is the piece we commissioned as a recording of the New York launch of The Lost Rolls. As you can see, this wasn’t your average event. But first let me say that seeing and hearing myself on this film is horrifying. “Do I sound and look like that?” Yes, apparently that is me. I’ll be in hiding now.

For those of you who might have missed these stills the first time. Posting them again now, but some are new. FYI. We followed this event with a launch in Paris the day before the attacks too place. Frankly, life has felt a little different since that time, so I’m easing back into life as we knew it. 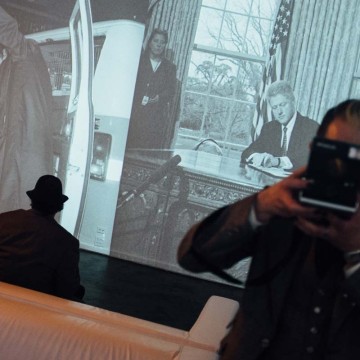 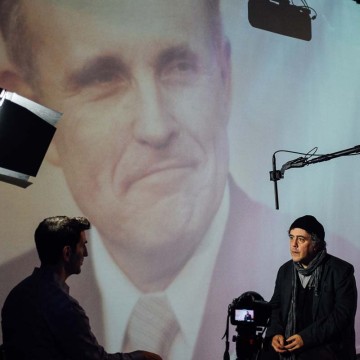 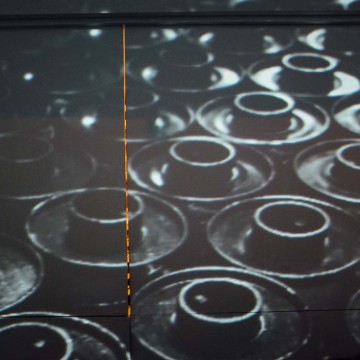 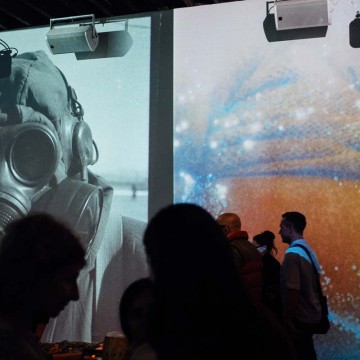 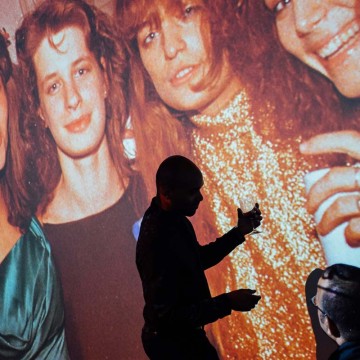 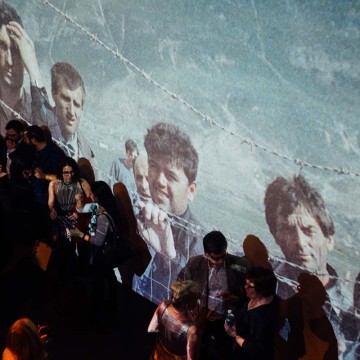