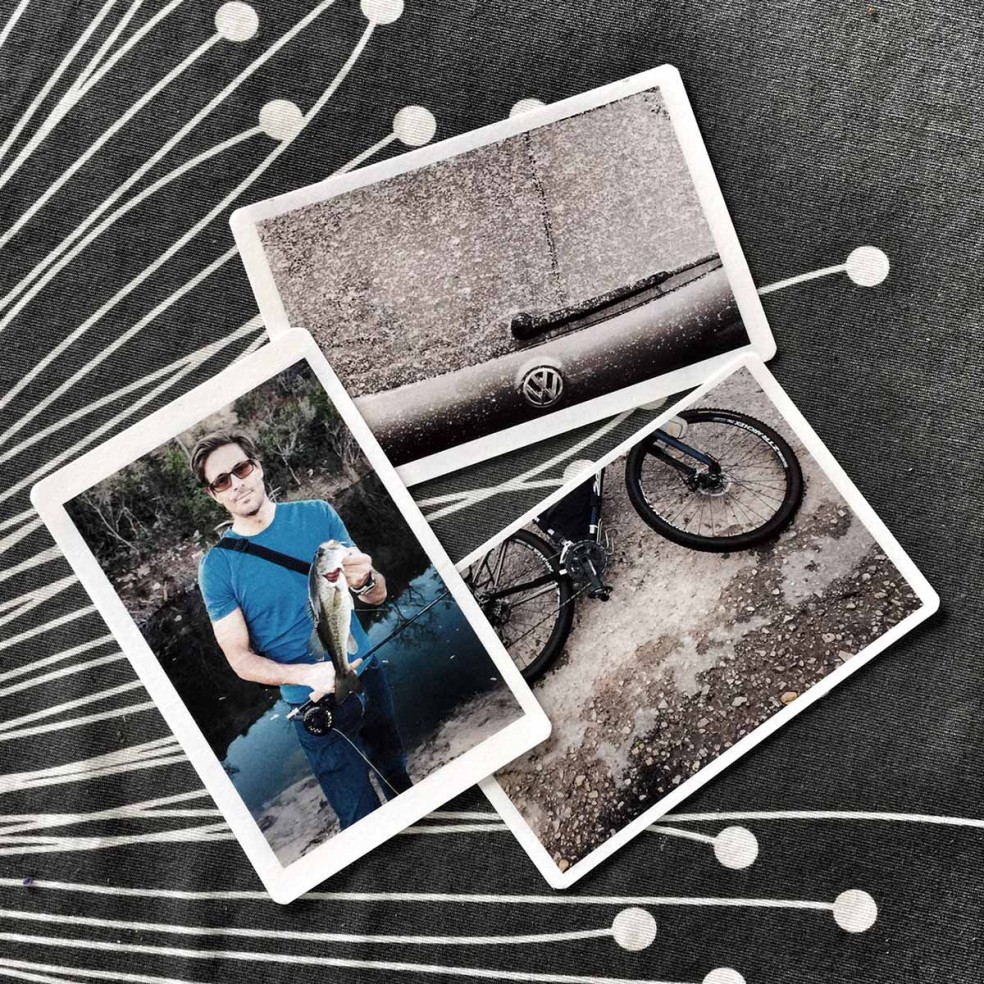 Well, it appears as if 2016 is upon us and it’s not going anywhere. I was thinking maybe the world would end,but I’m getting notices for tax season, so apparently we are all to carry on as usual. I’m home finally. The holidays are a strange time when people do and say strange things, and the brutal reality of family takes center stage. The holidays are not for the faint of heart. The smart holiday traveler prepares to return home a shattered and humbled shadow of their pre-holiday self.

I typically go to either New Mexico or Texas. New Mexico is a selfish locale where I have to do little outside of write, read, practice guitar, hike and attend a bevy of holiday parties where I do what I do best…..show off. (I’m kidding. That’s actually a line from Smokey and the Bandit.) Being in the mountains, in Santa Fe, is good for me because I can disappear, which is something I dream about doing on a near daily basis. Texas on the other hand is all about family. This year I pulled a 19.5 hour straight through drive, by myself, and when I turned off the diesel my tires were on Hill Country soil. I love going home, seeing mom, bro, sis, sister-in-law, niece(x2) and nephew. It’s rare we are all together, but when we are it’s fantastic. Mom cooks. I consume insane amounts of food and then lay around with my pants unbuttoned and nobody says anything. Did I mention we are total rednecks? Well, sorry, hillbillies is more accurate considering the ground from which are roots flower so beautifully.

Inevitably someone in the family will do or say something that reveals the hillbillyness of our family is lurking right under the surface. Luckily, all the relatives come from a family tree with healthy branches. WHEW. Another of my favorite things to do during this time is to dig around in my mom’s stuff. Nobody knows what’s really there, including her, so I never know what I will find. This trip I found a photo album. Not mine. Not hers. Her mother’s, so my grandmother’s photo album.

As you would imagine, the photo album was OLD. REALLY old. The images were made on some type of black and white Polaroid that produced a positive print, or something that LOOKED like a black and white Polaroid. The images were perfectly intact. Some were glued into the book while others were held by photo corners, the ornate kind with the little ruffle pattern. Girly in all the right ways.

The images were very simple, but the overall impact of their sum was overwhelmingly cool. I could not stop looking at these things. The images were simple, but the way their were made increased their viability and beauty. Even a simple image of a small boy standing became a majestic portrait. I also noticed something else. Each event in the family’s history was recorded with either a single image, or at the most, two images. That was all that was required. Seeing those two images gave me all the information I needed to see.

I was reminded of two things. Okay three. First, you don’t need much. I see family’s snapping hundreds if not thousands of images a day and wonder what in the Hell are they going to do with those things, let alone who is going to store them. My initial guess would be NOTHING and THEY AREN’T. At least they are recording. But I digress. The second thing that I was reminded of was the power of the snapshot. Having studied photography, and spending the better part of the last twenty-five-years mired in it, I was trained to “go beyond the snapshot,” like the snapshot was somehow a lesser version of photography, and my elite audience would demand something of higher caliber, perhaps something with a tilt?????? I actually think now the polar opposite is true. Snapshots are money baby. Like a found suitcase of fat stacks of untraceable 20’s. NOTHING is better. Lastly, print. Book, magazine, individual prints, any and all. Making these postcard prints is easy and fun. 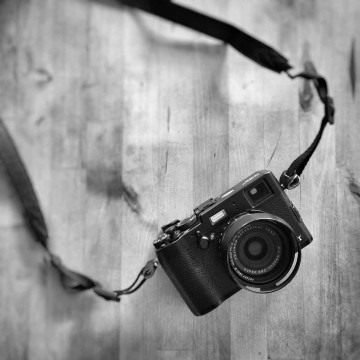 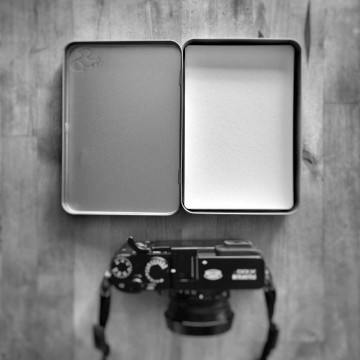 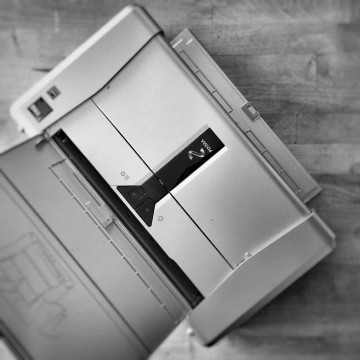 So, I wanted to share with you what I do now. This is the grand sum of my photography life. Well, okay, there is a TINY sliver of shooting for Blurb, but even that is very, very rare these days. What do I do now? I shoot snapshots and make postcards. The image at the head of this post is of three postcards I sent out today. I RARELY print anything of myself, or even make pictures of myself, but when it comes to talking shit about fishing I’ll break all my own rules. This went out to a friend with only “I’m so tired of winning” on the back.

I shoot snapshot style images. I print those images. I mail those images out. Done. Now, when I say I shoot “snapshot style images,” I’m actually looking for something specific. Like dissecting a photo-essay and ONLY using the scene setter, or the portrait or the city-view without using anything else. So, when people ask me, “Hey Milnor, you suave fool, what did you do on your holiday?” I can show them three images. “Ah, well, I did these things.” And then I throw in a “YeeeeeeHaaaaawww” as I do a burn out while throwing Bud Light cans from my passenger window.

Included above are my ingredients for a successful postcard campaign. I travel with this printer, so the postcard game is a full-time pursuit for me. Now, I know what you are thinking. When I post this some hipster will see the post and steal the postcard idea. Then, as with all things hipster, thousands of hipsters will be doing postcards. Then will come the burnout and subsequent expulsion of postcards from the realm of hipster cool. Like VW van’s or beards or film cameras or tattoos or whatever. This might happen. But I don’t care. I will be here in the background doing my thing. Cool or not cool. Let them steal.

If you want to trade postcards get me your address. Not sure if I can or will get to everyone, but I like expanding my mailing list. Often times I send postcards to people I don’t even know. Keeps things interesting.