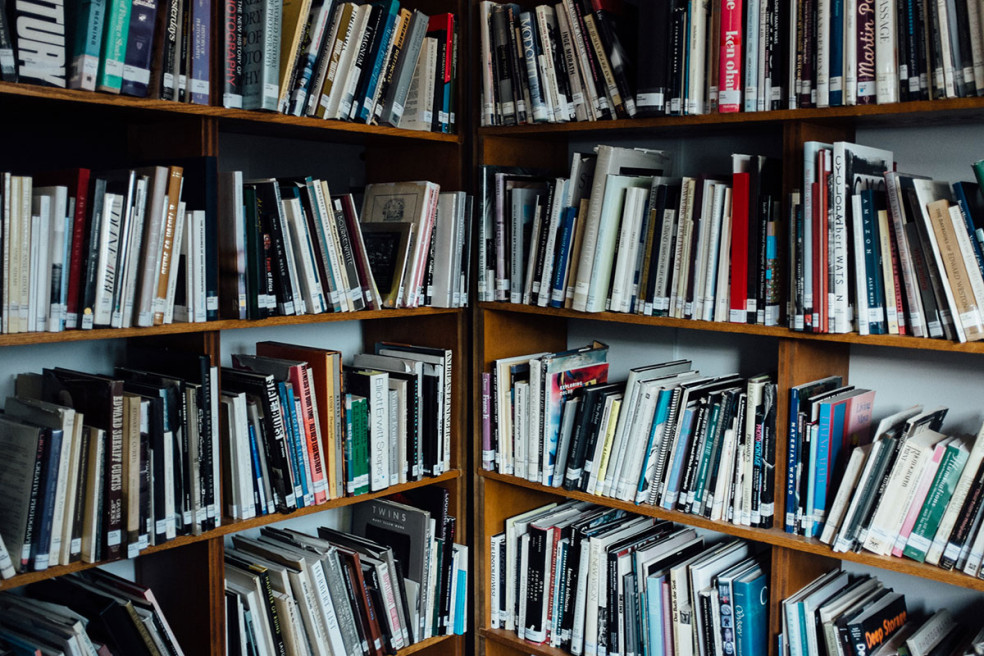 Don’t hold me to the exact day. Ever. Under any circumstance. Some of this stuff could have happened ten years ago, or maybe it never happened. I’m not a journalist. Maybe I’m “just” a storyteller. Even in Seattle it is FAR too easy to get bad coffee. The concentration of coffee houses is absurdly high, and in most you can get a decent espresso based something. Starbucks gets a bad rap by the trendies, but let me just say this. NONE of this coffee culture would exist without them. Period. End of story. I’m an early riser. 5:30 or 6:00AM most of the time. Want to know the ONLY coffee place open at this hour. Starbucks. Hipsters sleep in and take too much time getting ready to open at this hour. Hipster places open at 8:00AM and tend to have lines, which I loathe. So, today I had a nice conversation with a barista with a dragonfly tattoo, a nose ring and a patience for explaining the barista life. Where did I get this lesson? Starbucks. Get over it. I don’t normally take selfies. My generation pointed their cameras into the world in front, not back at the operator, but yesterday, thanks to my long-time pal Michelle Dunn Marsh who is the Director at Pacific Photo Center Northwest, I attended “The Selfie Show,” which was an ingeniously devised, ingeniously executed show that shed a little light on this digital culture we have created. What did I do while there? I shot a damn selfie. I don’t mind having my portrait done. In fact, I feel it’s an important part of being a photographer, but doing selfies makes me incredibly uncomfortable. Ego is the source of much of the world’s negativity and destruction, and for me personally, I think much of it now begins with with total access to mobile cameras and total lack of self-restraint. So, I choose to make pictures of other nouns. Most of the time. Even though the PCNW had a digital show, one short walk behind the counter and you are greeted with….this. BOOKS. LOTS AND LOTS OF BOOKS. Rooms like this make me want to smash my mobile phone, dig out all the tracking devices the government and corporations have surely buried on my person and just disappear into those pages. Wanna get better as a photographer? Easy. Look at books. Wanna get smarter? Read books. Wanna learn to edit and sequence? Make books.

Later in the day we hosted a photo-walk of sorts, this one focusing on what happens, and what once happened, UNDER the streets of Seattle. Let me just say this. A lot of really weird s$#@ happened under Seattle…literally. The history of the city, and the characters involved, is hysterical. Our guide was fantastic. But you want to know what I was thinking about the entire time? Earthquakes. Being underground near sea level is probably not the best place to be when the Earth decides to rearrange the furniture, unless maybe you are really into extreme risk and then I say “Have a 96-once Red Bull and go for it.” Afterwards we retired to a watering hole down near the ballpark where I put on an eating exhibition in the tradition of Kobayashi. Which park? No idea. The big one with pointy metal parts. The weather is grand. They have these things here called clouds. Oh, and this stuff called “rain,” which I’ve only seen in films. Until now. It’s cool but seems unnecessary.

Tonight. A cocktail event, hosted by Blurb. Pairings of some sort. Now, when it came to cocktail pairings in my redneck family it always boiled down to Jaegermeister and Malt Liquor, but I think tonight we have a more refined experience in mind. I’ll report back and let you know how it went.