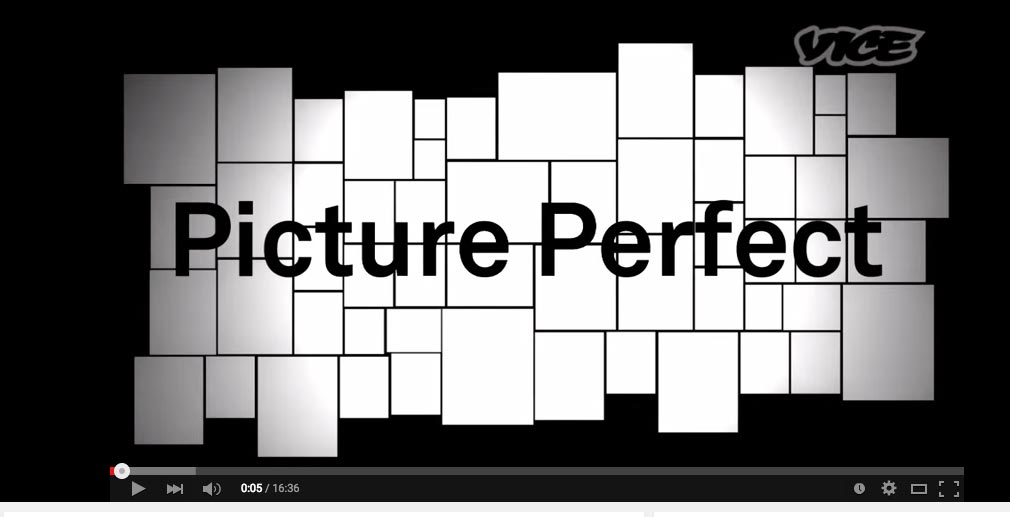 I guess this post could be titled “Watch,” but I don’t have a “Watch” category so “Read” it is. This film is branded with “Vice,” who is an interesting group. When I see a piece on Vice, a news piece, it feels like what I should get from mainstream media but never will. There is a no bullshit attitude, mixed with a bit of style and brought to the table by a fairly normal looking man or woman. When you watch a Vice report and then go back to say CNN you find yourself wondering how the mainstream media has survived this long. I don’t want to say the mainstream media is complete and total horseshit but it really is. Anyway, this report on Zeng Han is worth watching. He seems like a truly kind and intelligent guy, and I’m happy I finally found someone who carries more stuff than me. His China makes me want to return there and wander until I can’t wander anymore. I’ve been to Guangzhou, and I love to hear him say he loves his city and wants to live there for the rest of his life because I live in Los Angeles, kinda, and think about leaving EVERY SINGLE DAY. I also like what he has to say about why he shoots large format. Also note his thinking about projects and publishing. A guy after my own heart.