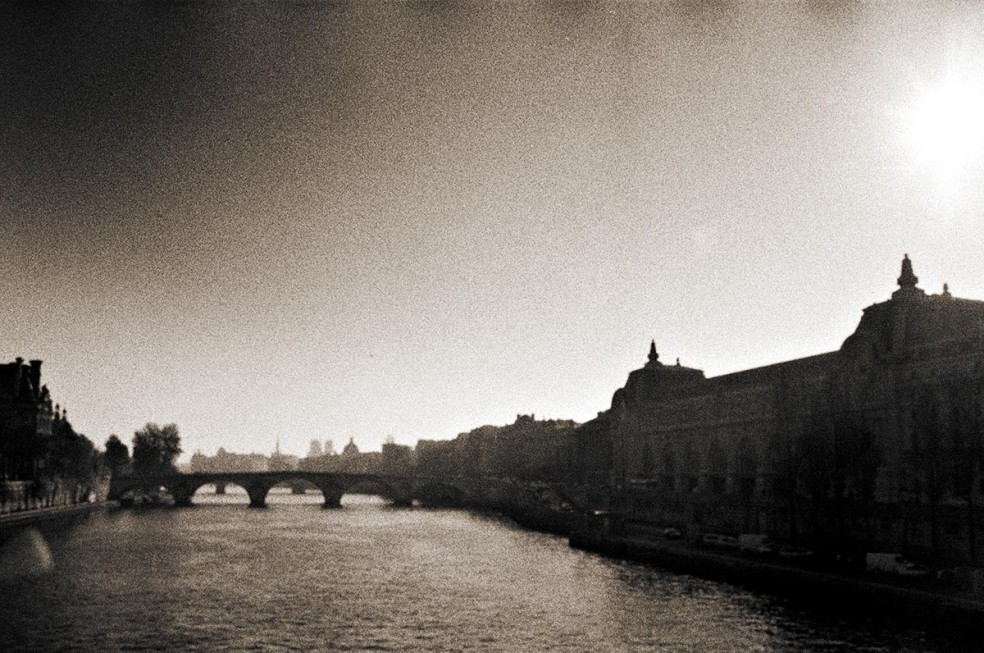 I’ve posted these images before but it’s been a long, long while, and I have reason to post them again. I’m going back to Paris, and I’m going back during winter. Roughly ten years ago I traveled to Paris to complete a portion of my project on dogs and graffiti. Prior to France I’d completed versions of the story in New York, Palermo and Tijuana. Paris was my final chapter. I knew it would be cold, and I’m a lightweight, so I was braced for impact, but little did I know what Mother Nature had in store. Freakish cold. It was one of the coldest stretches ever in Paris, and to add misery to my company there were nationwide strikes over energy and transportation. What did this mean on the ground? No trains, no taxi, no metro. Just long, cold walks. To add to the situation I had rented a flat from a friend of a friend and knew next to nothing about it. Turns out there was no heat, and the apartment was being renovated. The owner dropped a toaster size space heater at my feet and said “Good luck.” Oh, and my wife was traveling with me……..

Paris Photo was happening, so I spent a day or two visiting the outdoor exhibitions as well as many of the shows being held in the warm confines of the Paris museum and gallery scene. And then I hit the streets, walking day and night. 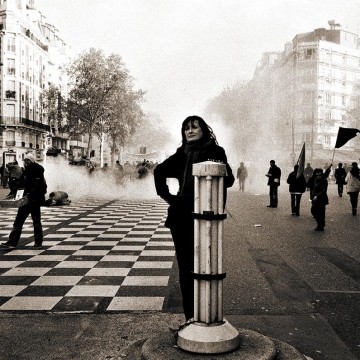 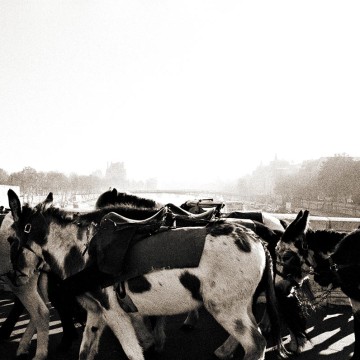 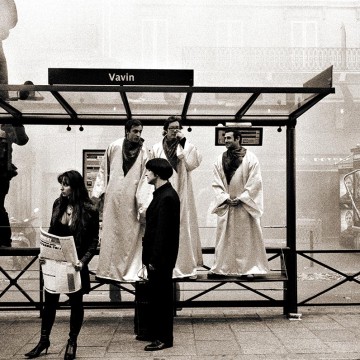 Looking back on this time it feel like it was a hundred years ago. I didn’t understand how GOOD things were at this point in my life. The industry was also a different place. I had my Leica, my bag of Tmax 3200 pushed two stops and time to make work. It was grand. The city was mostly deserted, and what gatherings there were coincided with the strikes. The French really know how to strike. And they were so easy to cover. Not like something in the US where the police would have been on high alert, testing out all there new tactics of crowd control. The French were polite yet vocal, and practiced their strikes with cigarettes and cognac. Style people, style.

With me there is always a book. Paris was no different. This was book four of the series, and these books were some of the first Blurb books I began to market and sell. These books aimed me in the direction of where I am today. 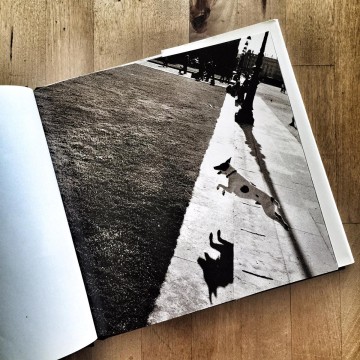 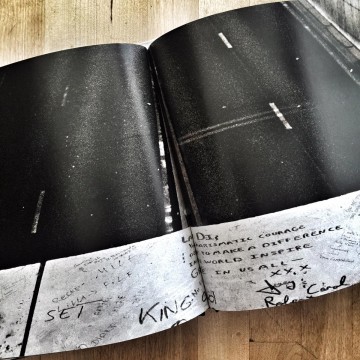 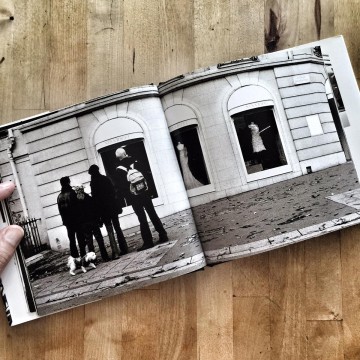 And for those of you who REALLY know me you know there wasn’t just ONE book. There was two. Actually, now that I think about it…there were THREE books,but I can only find two. The second book was about my wife. These books are almost nine years old and still going strong. The design of this book is horrible, but I only made it for us, so who cares? 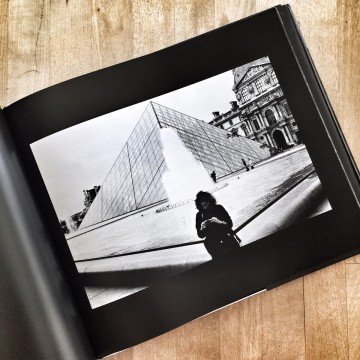 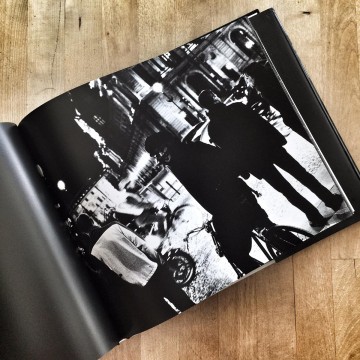 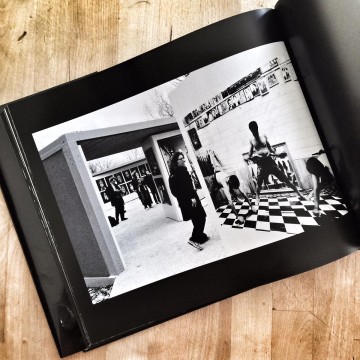 To use a horrible cliche, Paris is Paris. Considered the birthplace of street photography. We have all heard the rumors of the potential demise of legal street photography, which would be awesome only in the idea of watching authorities try and ban mobile phones from the millions of tourists who descend on the city each and every year, but Paris has a magic and style. Paris is unique. The light in winter is fantastic. The sky is low and heavy and the deserted streets are perfect for my spacing needs.

So later this year I will return to Paris. Blurb has a bevy of events on tap, and I will spend most of my time covering and working these events. But at the very end of the trip I will have two days to myself. If I don’t end up sleeping the entire time I will return to the street and see what I can see.I won’t have my Leica and Tmax. I’ll have my Fuji, and hopefully a small printer to journal in real-time.

If any of you have suggestions for me please pass them along in the comments. Or, if you are IN Paris, better yet, track me down!