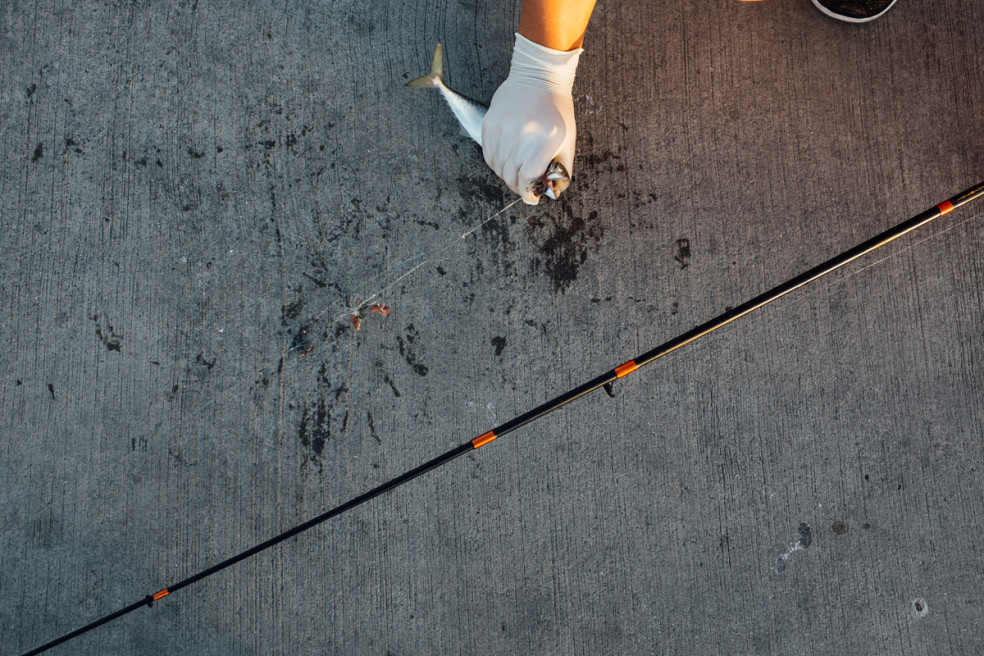 Ya, I went back to the pier. First off, it’s really f%$%$%$ hot here. It’s almost October and it’s still over 90. We don’t have air conditioning. So my house is like a sweat lodge, and yes, I’ve actually been in a real sweat lodge. That is another story. Even my wife looks at me and says “Ya, shooting in Newport, not exactly riveting stuff.” But, it’s here. It’s where my feet were. So I tried. You can’t believe how many people are making pictures, or video. Well, of course you can. You might be making pictures or shooting video as you read this lame post. Nothing should surprise me. It’s such a strange experience for me to shoot pictures now. So different from pre-2010. I feel like everything is completely and utterly different. Starting with the world. What’s odd is that with all the cameras around I feel there is more suspicion today than ever before. You can have a guy with a mobile phone standing in the middle of the pier shooting video, and if your hands touch your camera you get “Hey, don’t take pictures of me.” It’s insane. All of it. This isn’t the first time this has happened, and it started happening back in the early 2000’s when anyone you snapped was suddenly media savvy beyond their years, EVEN IF YOU WEREN’T THE MEDIA. Didn’t matter. The assumption was you were getting famous, or rich, off their image. One of the reasons why I no longer work in this game. But, what outweighs the insanity and paranoia is the nature around me. The sun, the sand, the kids in the water and the changes of one day to the next. It swallows the trivial, humanistic nonsense and coats it all in darkness. Take that. Go away. Come again another day. And we do. Still learning my little camera. What I like, don’t like. What works, what doesn’t. How cool do I look with it around my neck? Should I tape it up? Should I scrape it on the barnacles on the pier to make it look aged? KIDDING. Can I wear a Speedo and flip flops and still look cool. Wait, no, that was a dream I had. Sorry.