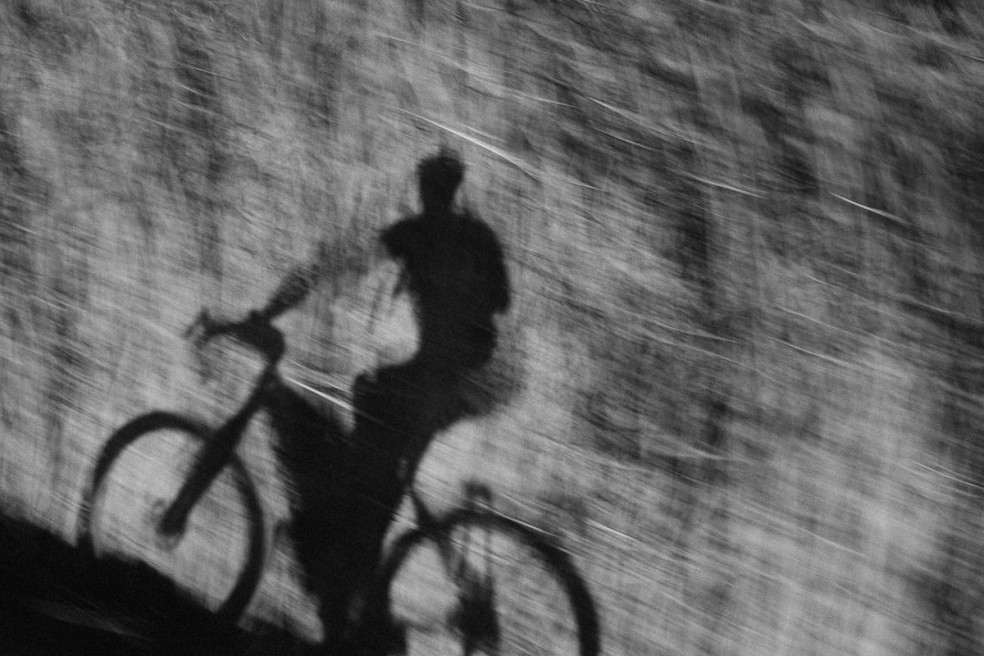 It has been a long, long time since I’ve been able to do any serious biking. A few short years ago, prior to landing Lyme Disease, I was a decent biker. Now, not so much. Any ride requires weighing the consequences for going to far or too fast. It’s not the time on the bike that gets me, it’s the following day, or the day after when I can really suffer.(It’s been a long while since I posted anything about Lyme, but have decided to write a new post in the coming days.) But I LOVE to ride, so I dusted off the old Fargo and went for a slow turn. I rode so slowly I could wear the camera around my neck. The way I see it, every little bit helps, so these socks are critical for my biking success. I have a matching cycling cap to go along with these. Just in case. Shooting and riding is really stupid, and yet I did it anyway, the entire time thinking “When I crash, I’m going to feel pretty stupid.” I do wear a helmet, which isn’t so much for protection as it is for sun blockage. And, it’s got two tiny lights on top that everyone in their lust for exposure thinks are cameras, so the gawking looks I get is also a wonderful thing. “What kind of cameras are those?” people ask. “NASA gave them to me,” I answer. “Oh….” I’ve been thinking a lot about cycling lately. Thinking about my former goal of riding across the United States, slowly, taking my time and covering as many back roads as possible. I’m tempted, but the reality is I might make it one day before hitting the wall. Guess you never know till you try, but this disease is a slippery one and when it rears it’s head there won’t be much pedaling going on. Unless you count backpedaling. Get it? Man I’m funny. You hear all kinds of thing biking. “My son just loves Pablo Escobar,” the stranger said. “I just don’t understand it, but he’s been studying Escobar since he was ten.” This kind of thing. The unexpected dialogue is the bonus I get for leaving the house. And now darkness falls. Inside the house with the doors and windows open. Just enough light to make out the shapes of the furniture. Another day nearly in the bag. Waiting for the wife to get home so I can jump out and scare her. She loves it.