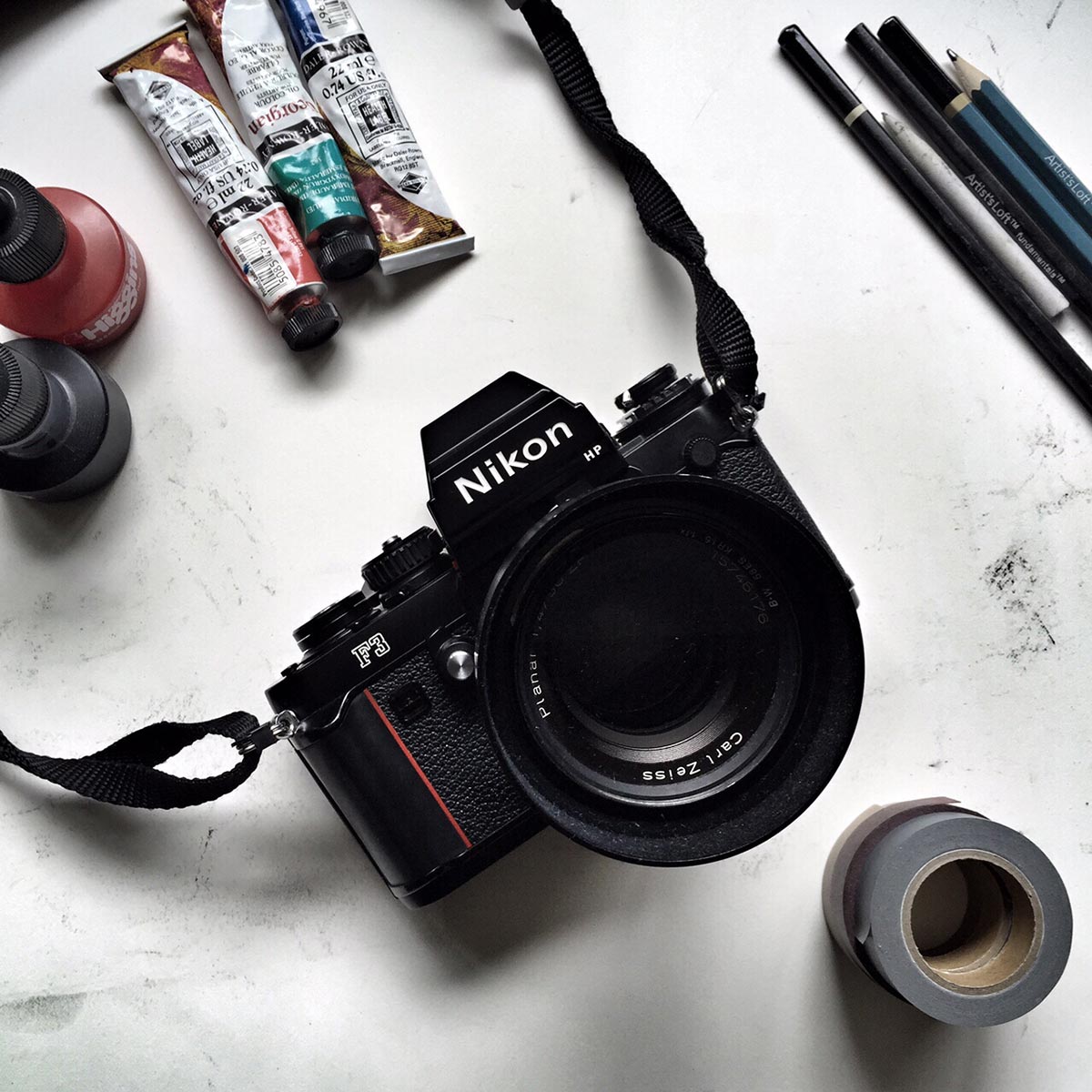 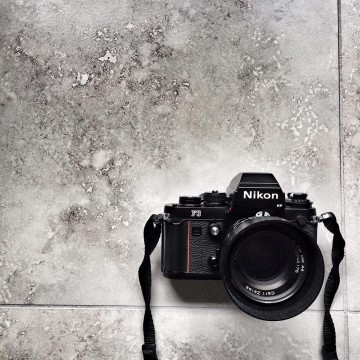 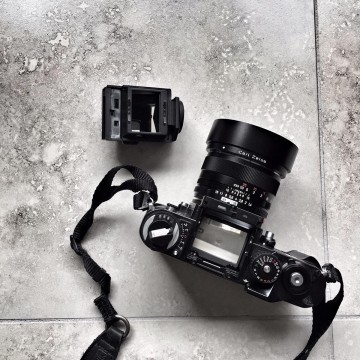 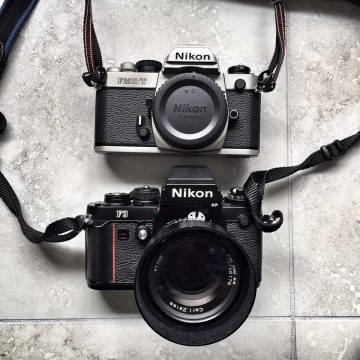 It’s interesting to think about being the ONLY person on planet Earth to do something at a specific point in time. Like buy an Nikon F3…last week. There is a reason why I might have been the only person doing this, perhaps even more than one reason, but yet here it sits, in my possession. Why would I do such a thing? Well, keep your pants on. I’m about to explain.

I picked up my first real camera in about 1988, a screw-mount Nikkormat with a 35mm lens. I was given a few newspaper assignments, with no training mind you, and within a few weeks I knew that photojournalism was what I wanted to do. After making this fateful decision I was told “You need to go buy a Nikon FM2.” So I did. I used this camera for years, eventually branching out and buying an F3, which at the time was the top-of-the-line model. The F3 was actually the longest selling camera in the history of Nikon. Brace yourself for this one young photographers…this camera was manufactured and sold from 1980 to 2000. TWENTY YEARS. A slight difference from the eighteen month average of modern…..”cameras.” The F3 was actually manufactured long after the replacement model, the F4, was released.(Yes, I had one and it sucked.) The F3 was designed by an Italian designer and is simply a beautiful chunk of sculpted metal, or BRASS I should say. It’s so solid. In fact the only other camera I have that feels remotely like the F3 is my Leica M4, which is also made of brass. When the F3 fires it’s all metal on metal, just as things should be. As you will also notice, what sits on the front end is not made by Nikon but rather by Zeiss. The 50mm 1.4. I’d heard about these lenses for a long while, so thought I would give one a go. Not disappointed. Very solidly made, smooth, relatively smallish, great hood. Sharp. Fast.

As you will also see, I have a backup camera in case my F3 is run over by an Earthmover or Australian Road Train. I had this FM2T for years but wasn’t using it. Until now. Another great camera. Indestructible, small, light, etc. Both of these cameras are about the size of my Leica. Also, the F3 is the HP model, which stands for “high-eyepoint,’ which is best finder ever placed in an SLR, and removable, which gives one waist level shooting as an option. Imagine a 35mm Hasselblad.

But Dan…why? Well, I’m crazy. Yes, that’s true. Using these cameras has reminded me of how I felt in 1988 when I first started this mess. For the first time in five years I’m actually thinking about making pictures again. Like real images, with at least a bit of thought behind them. No real urge to do anything with the images, outside of just making them. Included are a few images from the first roll of F3 magic. Now, I know what some of you are wondering….did he sell his others cameras. Yes and no. Sold a bunch of gear I don’t use, and kept the key elements of my past. Canon 5D III, Hasselblad 503CW, Leica M4, kept them. The rest, gone.

Full disclosure, there is one thing I’m still looking for which is a ground glass focusing screen. I’m not a split image guy, so I want to replace the original screen, which in a camera like this takes all of about two seconds. Just need to find one. When you enter a camera shop ask about this they gaze over the vast expanse of new digital widgets, gadgets and wonder what planet you landed from.

By the way, this final image is of “Kman” my nephew. For those of you who followed Smogranch for any length of time you will know who this is. He’s 16 now and WAY larger than when I last photographed him.