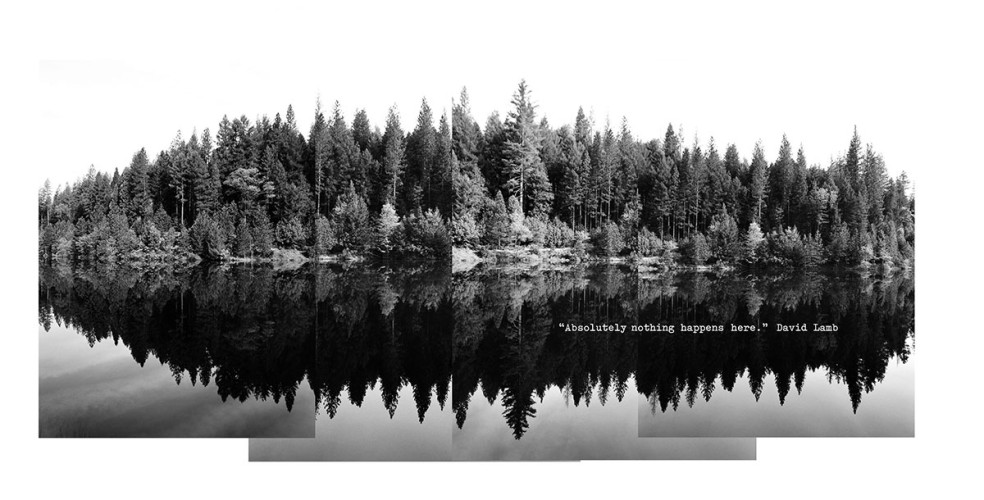 Someone will probably steal this story but that’s okay. It’s been done before, and based on my life now I’ll never get back to it. Years ago, right after my father passed away, I embarked on a little self-initiated project called “Paradise, America.” Twelve towns in America named Paradise. Visit each one, driving my father’s old truck, to speak to locals about what it meant to live “in Paradise.” I made it through five of the twelve. Arizona, California, Texas, Utah and Kansas. The project, and the idea, were awesome. The photography I created…not so great. I decided to owed it to the people in the towns to begin again. Hit redo. Problem was this was a time in my life when I had plenty of time but very little money. Even sleeping the car and eating the bare minimum was difficult. I was looking at a stretch from Alaska to New York and just didn’t have the will to get it done. Abandon ship. I’d really forgotten about this work until posting about The Lost Rolls,the project we are doing with Ron Haviv. I began to dig through the archive and found all kinds of things I’d forgotten about. I’m going to share this series over the next few weeks, state by state. These are the book spreads by the way. I made small 7×7 books from each state. There are signs of promise here, but the work needs to be better. Someone should pick this up and run with it.

What have your found in your drawer, closet, garage or archive? Go to The Lost Rolls site and let us know.