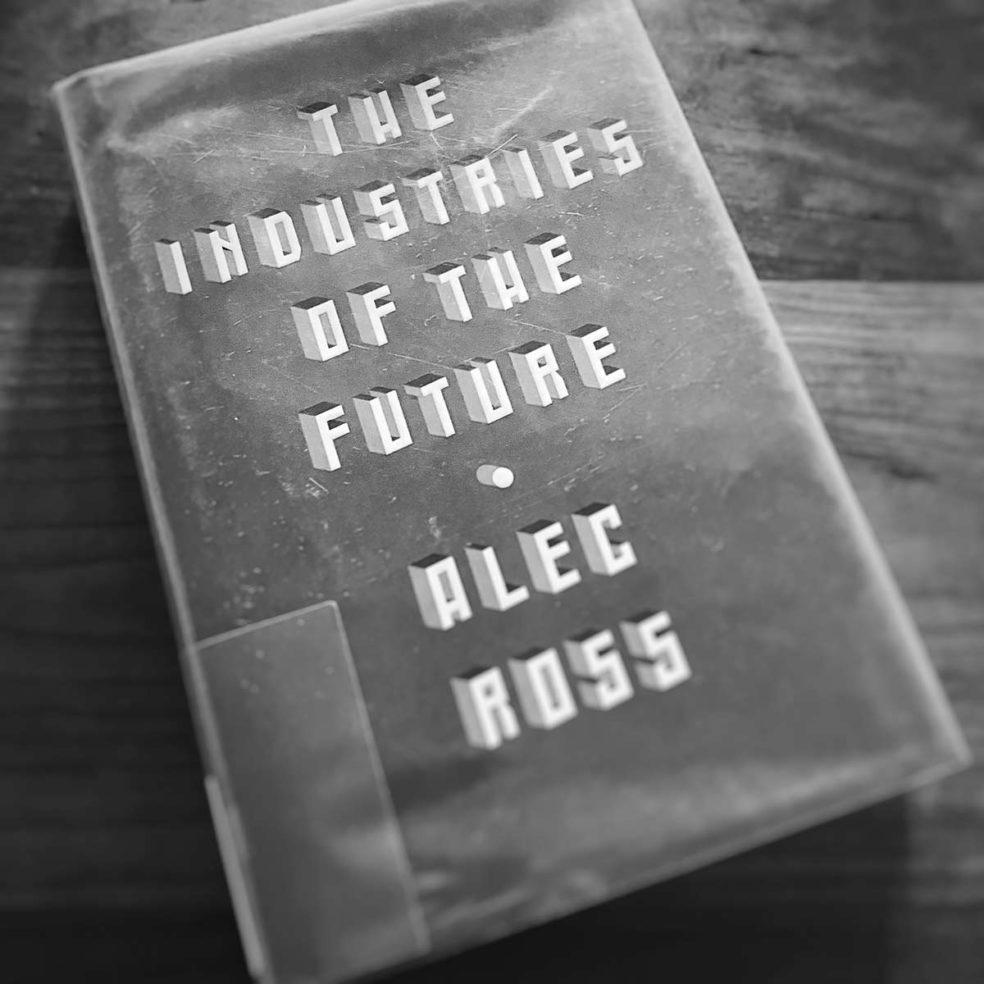 In 1999 I left my quiet, safe, easy, full-time position with Kodak Professional, including my company car and all my insurance benefits, for the simple reason I wanted to be a photographer again. At least I thought I did. In hindsight, this was a ridiculous decision. Leaving Kodak, that was justified. But going back to being a full-time photographer was a poor decision. The industry was already starting to crumble, digital technology was undermining the value of photography and the outlets for my style of work were disappearing on a daily basis. Photography, in short, was on borrowed time.

When I went back to photography and made the decision to be a wedding photographer after spending my prior career as a photojournalist I was met with scorn, insults, and ridicule from both friend and foe. I was called a “loser,” who must be so lacking in talent the only thing I could do was weddings. One friend, who was rather new to photography, explained to me that her work was so superior to anything being done in the wedding industry that she would never stoop that low.(This same person came back to me three years later when her business was near implosion and asked if I would help her become a wedding photographer. No, I’m not kidding.)

I would introduce myself as a wedding photographer at industry events and people would FLY away from me in embarrassment. I, on the other hand, had done my research and new I exploiting a weakness in the market. But I also knew this weakness would not last forever and I would not be the only one to exploit it. I had to act now.

The following ten years were the most lucrative of my career. The first job I booked in my new life was $4500, just for the creative fee. I never looked back. Toward the end of the decade, I was booking jobs for $20,000 per day and the last job I was offered was $40,000 per day and I turned it down. (For health reasons, Lyme.) But going back to my prior point, photography was in trouble and still is and when I look at the future I don’t see this as being a very viable industry for many people. For a few yes. And as a hobby, for sure. I think photography can teach us many things about far more than aperture and shutter speed.

“The Industries of the Future,” by Alec Ross speaks to some of the potential scenarios of the future. I wanted to read this because I want to add something new to my life, a new field of study. I would love to study something like anthropology or archeology, which I did study in college, but I know these fields are not in demand. At fifty, can I learn something new? I think the answer is “yes,” and I think my life experience plays a huge part in adding something new.

What jumped out at me from this book was both coding and cybersecurity. So, henceforth I will make an effort to investigate. (I just completed my first lesson on Codecademy.) Now, knowing me I will use my current skill set to penetrate the knowledge I need to know. I recently had to interview a financial figure so my research required me to know about things like bond duration. What do I know about bond duration? Nothing. But I had to know enough to ask that first question. Had there been a follow up I’d have been in trouble.

This book is worth a real look and it has made me, once again, realize how LITTLE I KNOW ABOUT MOST THINGS. I’m such a dumbass in so many ways. But, I’m trying. Get it, read it.