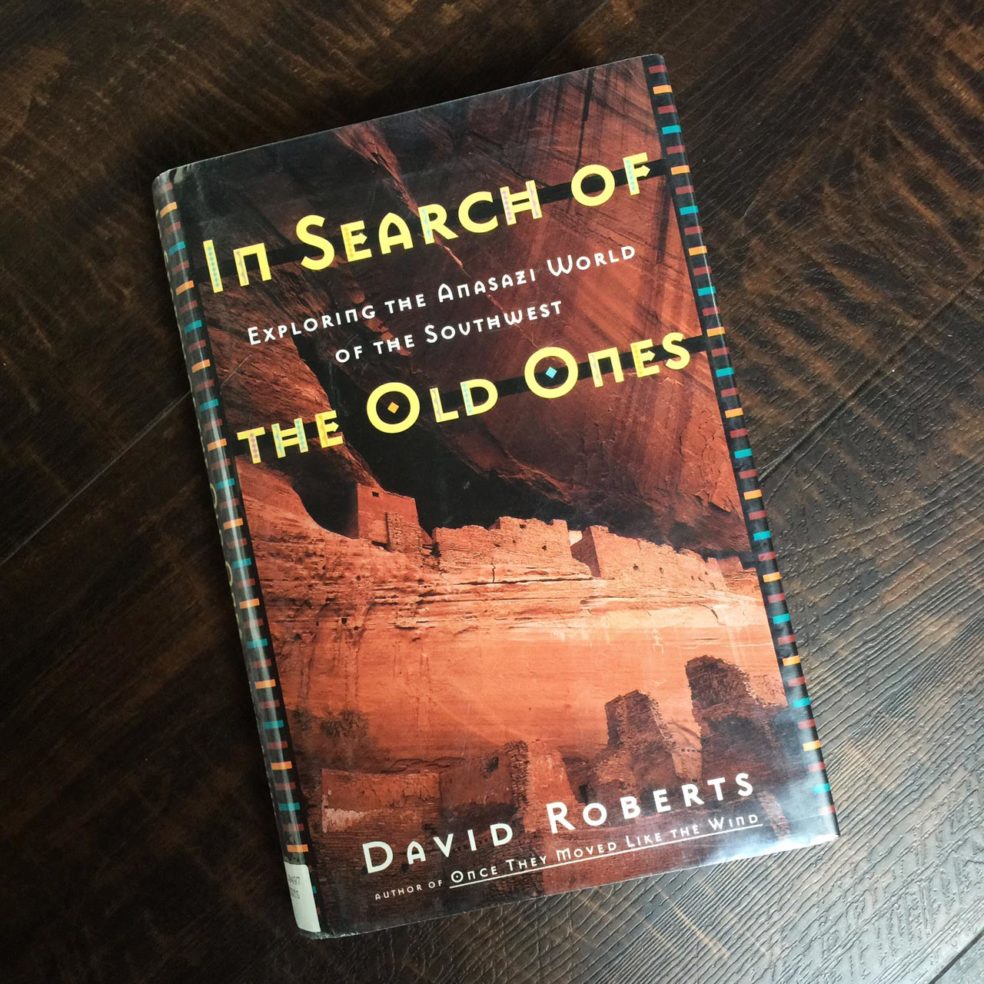 What happened to the Anasazi remains a gray area for those who have attempted to decipher the riddle. The landscape of the American Southwest is a minefield of former peoples who passed on, moved on, lost battles or simply disappeared. David Robert’s has spent much of his lifetime exploring the region, attempting to understand, and also to witness, the places and traces that were once home to these desert dwellers. “In Search of the Old Ones,” documents Robert’s trips into the wilds of Utah, New Mexico, Colorado and even Old Mexico. Documenting but not disturbing the clues left behind by those on their way to somewhere else.