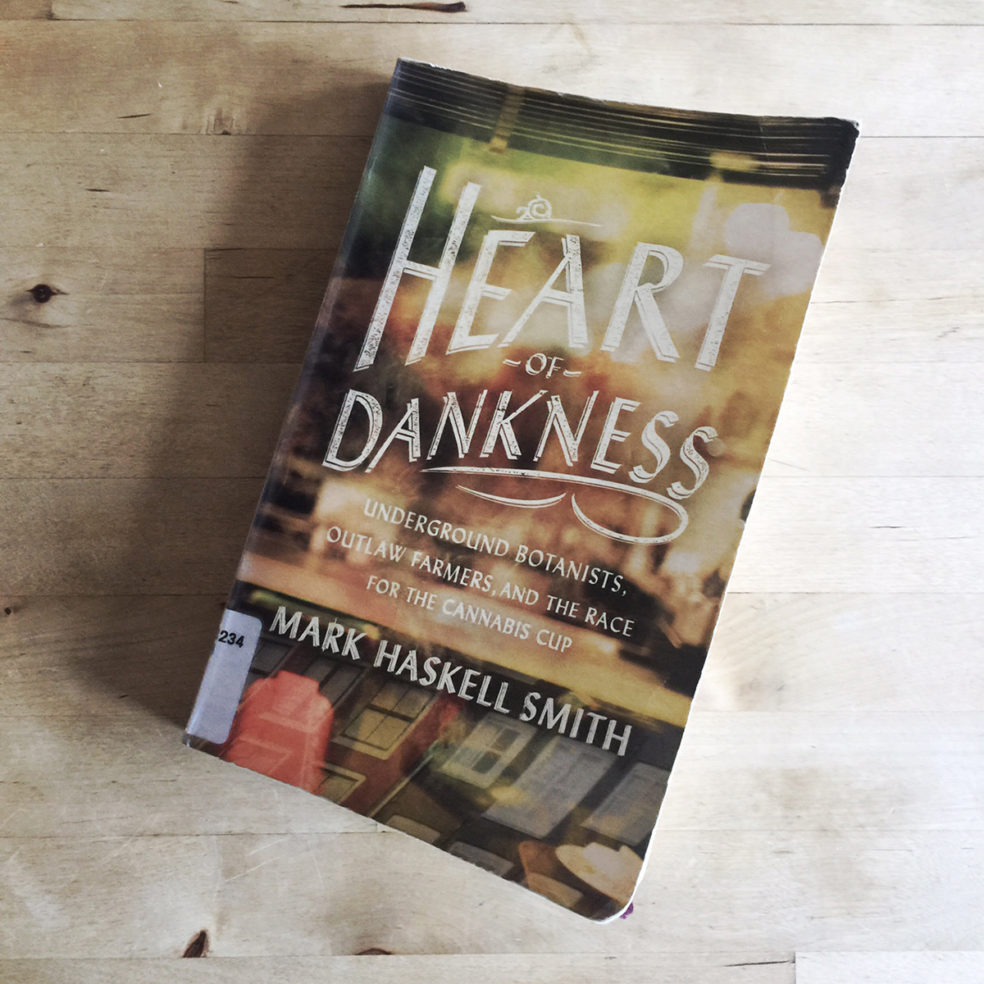 Recreational marijuana is legal now, at least in these parts. So, time to read up. I was never a pot smoker. In fact, never touched it until 1995 when I ventured to Guatemala to shoot, learn Spanish and explore the Third World. I found myself hanging with a wide range of traveler, all of whom smoked. So, I gave it a go, not thinking about things like potency, or the fact I’d NEVER DONE IT BEFORE. I can see some of you laughing because you know what happens when the newbie takes massive, quadruple bong hits off Jamaican Thundercloud. My world imploded. I got SO paranoid I ended up walking a grid pattern through the streets, by myself, for SEVEN HOURS. Halfway through my nightmare I ran into three friends who were there when the initial smoking took place. I saw looks of horror on their face as I walked up. The next day they told me I looked so bad it was freaking them out so they had to leave.

That was many years ago, and while I’m still partially scarred, marijuana is a subject worth investigating. It’s one of the most interesting plants I’ve ever seen. In fact, it’s the only plant I can remember looking at and thinking “I want to know more about that plant.” The range of size, shape, smell it unlike anything I’ve ever seen. Tracing it’s use through history is another interesting voyage.

But this book, The Heart of Dankness, which was written by Los Angeles based journalist Mark Haskell Smith, is a fun read that not only provides background on origins, growing regions, farmers, strains, but also covers something called the Cannabis Cup, which is the Super Bowl of weed.

This book was written before the recent legislation, and frankly I’m worried about weed. I use CBD oil for my Lyme Disease, which is the medicinal side of the plant, basically, so my inroads to weed are via CBD and being sick. It always puzzled me that I could walk into a pharmacy and get three different antibiotics, which I took daily for TWO YEARS, and not one person asked “Hey, do you know how dangerous these antibiotics are?” But I had to get a medical permission slip to buy CBD oil. I’m worried the US Government is about to entirely screw up weed, or attempt to screw it up.

What is “dankness?” Well, that’s for you to read and find out.