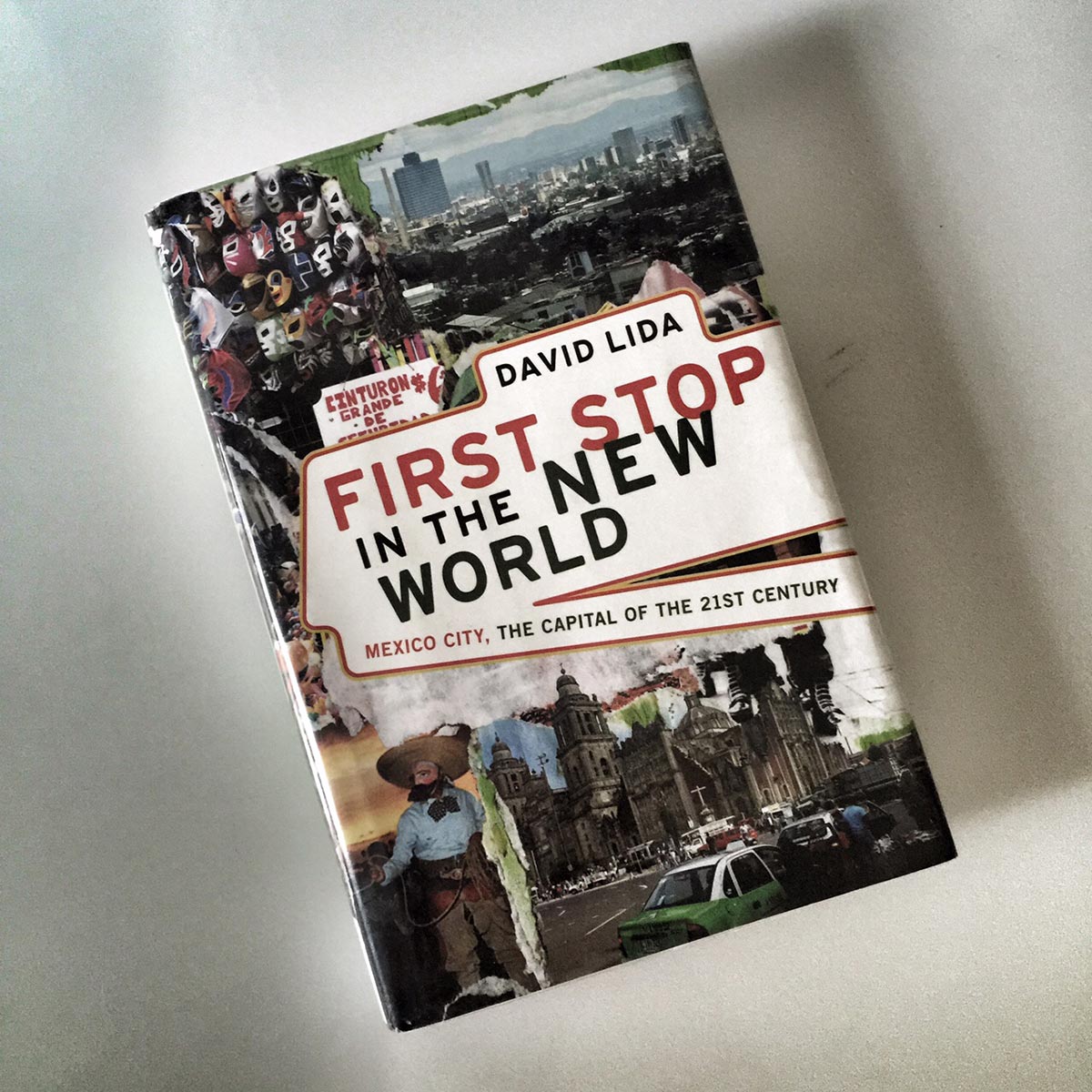 I have to admit, my view of Mexico City was similar to author David Lida’s when he made his first trip. “Ah, Mexico City…crime, pollution, kidnappings, etc.” And after reading this book, yes, true to some degree, but perhaps not the big bad ciudad of my nightmares. In fact, it seems like this megapolis is a magical place that only a Latin city of twenty million plus can be. This book is an on-the-ground study that deals with Mexican culture, development, crime, history, sex and a variety of other topics. Some chapters covered topics I was expecting while other chapters were out of right field, in a good way. For anyone who travels there is something so significant about truly learning a city or country. Personally, I’ve only had this happen with ONE foreign location, Sicily(five years), and ONE domestic location, New Mexico(eights years and barely, could be debated). Lida’s book feels like it’s written by someone who not only loves the place, but someone who wants you to love it as well. At the same time the author isn’t shy about writing about realities. My last thought on this book, and the thought that haunts me days later, is the reference to the Mexico City of the future, the potential unruly beast that could expand and consume cities like Cuernavaca over fifty miles away from the current Mexico City. This is the way of humanity, the way of the world, but I’m not sure any of us are really ready for this.