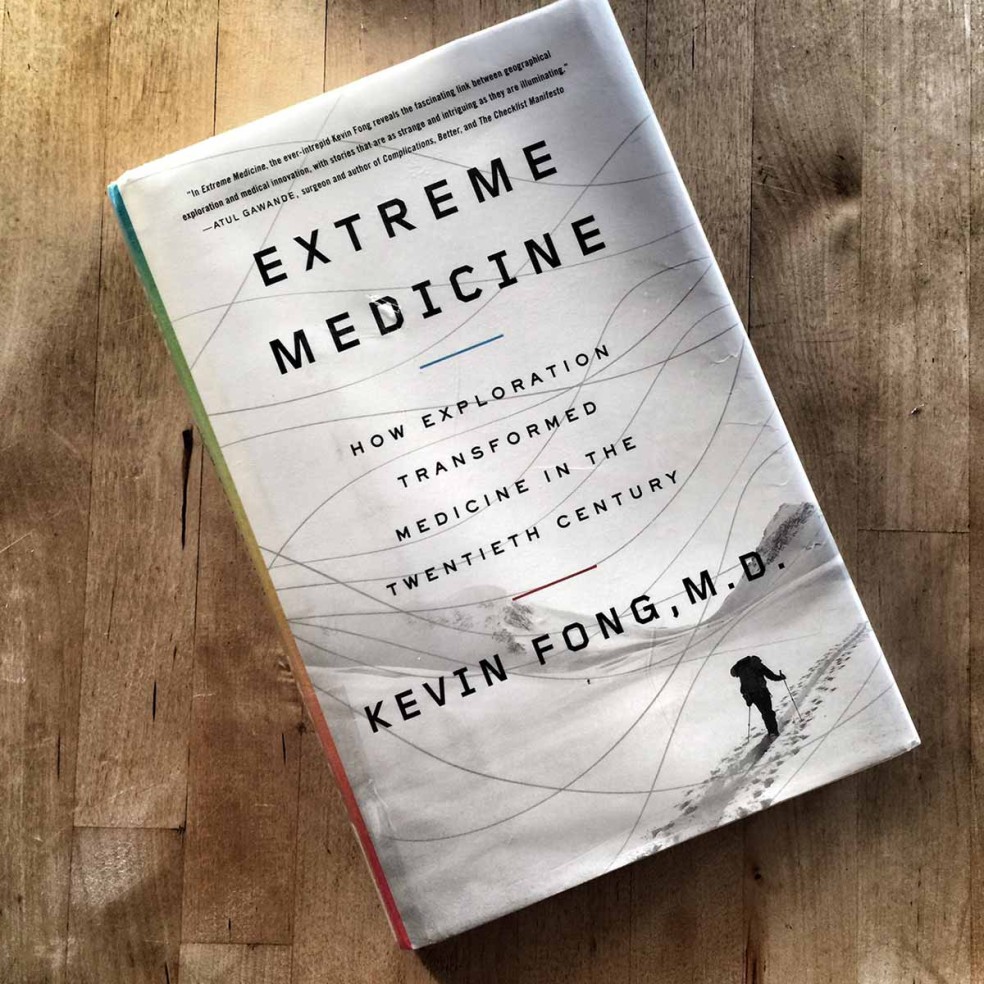 You might be wondering what the “+ More” from the title is referring to, so I’ll tell you. I read paper books, but I also read on the Kindle. Difficult to do the cover image of the book when you read it on a Kindle, but I wanted to share these books with you because they are well worth the effort. First up is The Booker Prize Winner by Marlon James “A Brief History of Seven Killings.” A very different writing style but one that had me from page one. It won the Booker, what more do you need to know? The second additional book is “The Art of Grace: On Moving Well Through Life” by Sarah L. Kaufman. Grace isn’t something we think about enough, but man does it play a major part of good things happening in the world. This book has literally followed me since I finished it. I THINK about being graceful, which often times means thinking of OTHER people more than myself. It makes a huge difference, and played a major part in me surviving an epic day of bad travel. Everything around me coming undone, but my brain and body remained graceful. A flight crew member walked up to me and just smiled. We never said a word to each other. There was no need. I was passing along my grace and appreciation and they were taking it in.

Now, to the book you see here. I’ve made a pledge for 2016. Be outside as much as possible. As many of you know, I’ve been sick for the past couple of years. It’s been a long and winding road. But, am beginning to feel better. Not saying I’ll ever be where I was but I’m fighting the good fight. (Might be interviewed for a film about Lyme Disease.) Two nights ago I ran for the first time in almost three years. Seven minutes. Last night I ran for twenty minutes. Right now I’m in pain but that is to be expected. I’ve branched out my reading to start covering some of the outdoor world, and Kevin Fong’s “Extreme Medicine” made my list. Now, here is an interesting side note. The cover you will see if you click this link is a beautiful cover. I was in an outdoor store in Texas when I saw this cover from across the room. This cover is why I read the book. But, I didn’t buy the book, I waited until I got home and picked it up at the library. The library version is an old version and the cover isn’t nearly as powerful as this one. I enjoyed the book but the experience was slightly dimmed because I KNEW that other cover was out there. Even for me this is a big strange, but it’s real. You have heard me harp about making great covers with your Blurb books. This is proof of how important that first impression really is. Nothing wrong with this cover, but you all know me as Mr. Black and White, so the cover you see on the link was taylor made for me.

Fong is one of those guys we probably despised in school. He’s intelligent and has more degrees than a thermometer. Astrophysics, engineering. You know, math stuff. Oh, and he works in intensive care medicine and just happened to found Centre for Altitude, Space, and Extreme Environment Medicine. Now I really don’t like him. I was so happy with myself for getting up before noon. And then Fong came along. The book is cleanly broken into chapters like Ice, Fire, Heart, Water, Orbit, etc., and tells the sometimes traumatic tales of what happens when things go wrong, but what also happens to make things right. I once fell off a massive stone ledge in Arizona while assisting. The entire shelf broke off actually and then Uncle Dan was sliding downhill. Luckily, there was a massive, black thorned cactus to break my fall. And it did. Those black thorns went DEEP into my shin. What I remember was not only not being able to move my foot up and down without the thorns emerging from my leg, but also the excitement of the medical team who called in their buddies to check out the sick move of pulling the thorns out one at a time. (They don’t show up on Xray for some reason, so they had to dig around in the holes.) My mishap was minor. Others are not so lucky, but what emerges from these expeditions and rare conditions are medical breakthroughs that impact all of us, even those of us who consider bong water to be their glacial spring.

This book has pointed me in several directions I can’t wait to explore. Thanks Kevin. (Using his first name like I know him.)