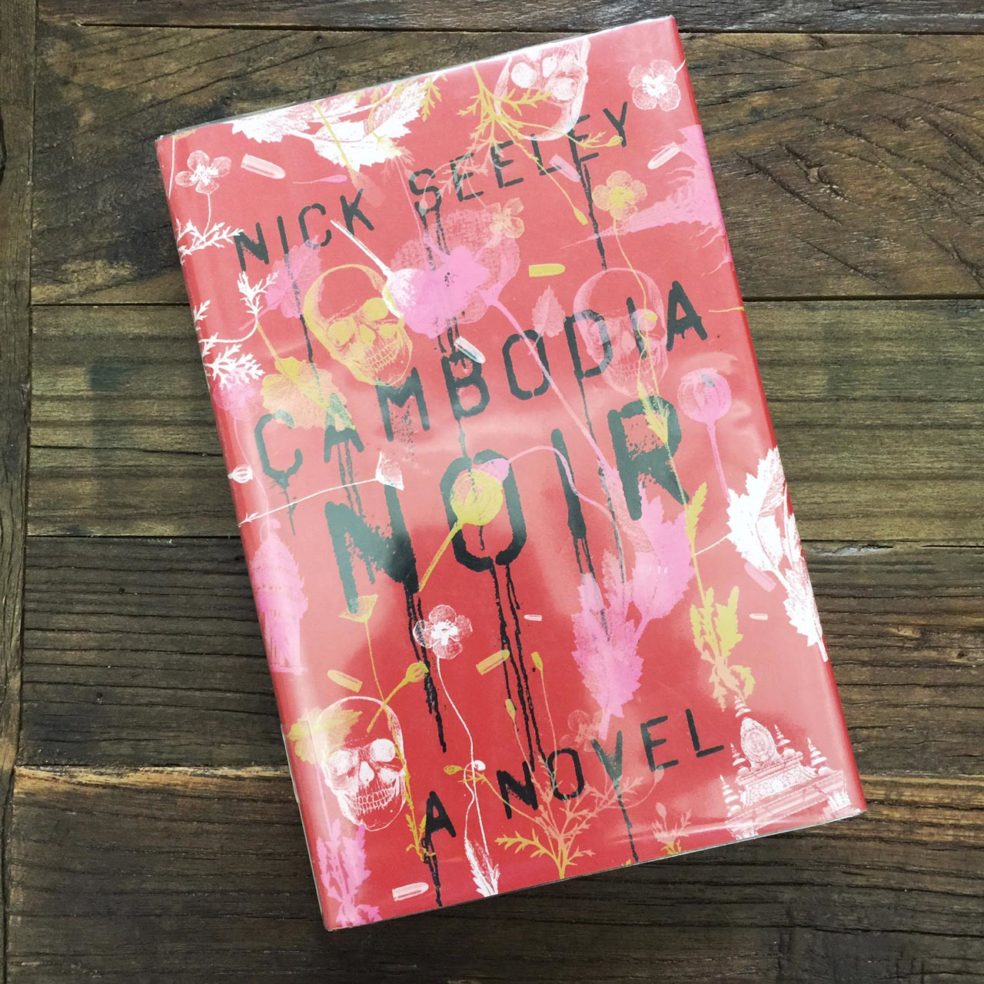 Okay, what if I told you there was a novel about a photojournalist working in Cambodia 2003. How many of you would rush out and read it? I’m guessing more than few. In 1996 I took my second international trip as a photojournalist. Where did I venture? Cambodia. At the time “Cambo” was the Wild West. I could give you details of all the dangers but just know you had to watch your ass. In town, out of town, at night, in the paddies, etc. There were more than a few tense moments over my trip but overall I found the country magical. The UN had departed after spending more on the Cambodian mission than all previous UN missions combined, but all things were not rosy upon their departure.

I made pictures, tried not to get mangled and left thinking I’d be right back. Never happened. But luckily Nick Seeley wrote “Cambodia Noir” so now I don’t have to! It’s a sharp book, pointy in parts, and it gives a sense of what life in 2003 Cambodia was like. Complete with real humans, real characters, even a few folks I met in 1996.(Rockoff) Local haunts, drugs, booze, women, violence and the beauty of drama encased in a colonial past.