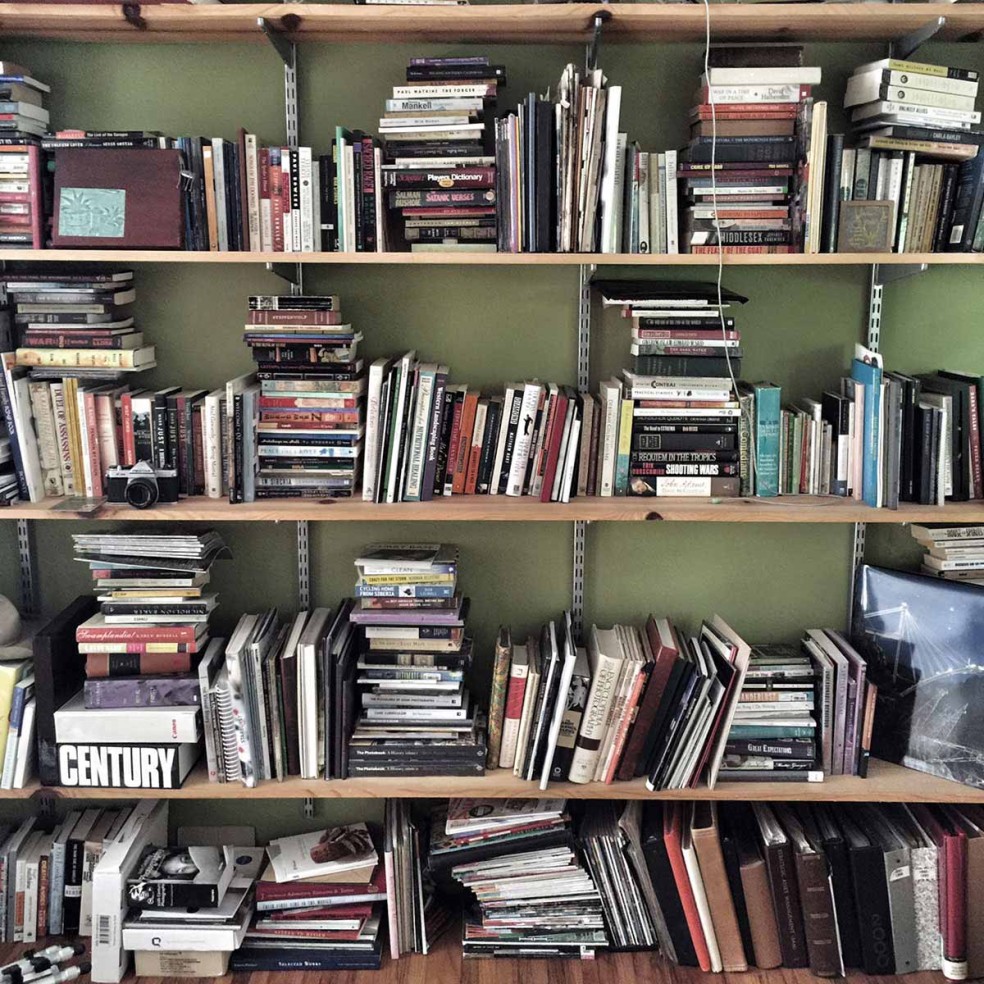 Yesterday I watched a guy leave the hotel lobby in what looked like a hurry. But directly in front of my perch he ground to a halt and whipped out a pack of smokes. With the grace of a ballerina he had the butt in place and afire in seconds. He took a deep, desperate drag. He exhaled. Without taking a breath in between he took another drag. He exhaled. He promptly proceeded to smoke the ENTIRE CIGARETTE without taking one “clean” breath in the middle. This was the first time I have EVER seen this happen. He then dug into his pocket and retrieved his mobile phone which he held INCHES from his face, scrolling through….Facebook. He was positioned right smack in the middle of the sidewalk, which meant that everyone walking that same sidewalk had to veer around him to continue on their path. He was OBLIVIOUS. And yes, this oblivion is what I want to talk about.

Two years ago I deleted the majority of my social media accounts, keeping only Twitter, which I kept to help promote the Blurb projects I’m involved in. At the same time I deleted these accounts I decided to begin reading more. I also made the decision to limit my online time as much as humanly possible. I wasn’t entirely sure all the reasons I was doing these things, but I just KNEW I had to do them. I felt immediate changes. Within two weeks I was weaned from the urge to grab my phone in moments of leisure or moments of mental blankness that came from being overloaded with small details. I also realized very quickly how much I missed reading books. Not magazine articles, not news articles but BOOKS. Full length, long, slow, painful books. Within two weeks I realized just how much time I was wasting by going online. Oh sure, I’d veiled this online time as “keeping up to date,” and “being connected,” and “being informed,” and “Oh ya, this is part of my job, and I should know what’s going on out there,” but it was all deception driving by marketing, consumerism, pack mentality and the powerful addiction to the device in my hand. “How do you get your news? people would ask. Please. “What news?” I would ask, but the answer rarely came back because the people asking had already moved on to something else.

Fast forward two years. Now I’m really screwed. Why? Because earlier this week I realized something dramatic. I now have a “book brain,” but I’m living in a world surrounded by people with “Internet brains.” Zombies. This could be you. I never thought about what my departure from this world would ultimately lead to. I never thought about what it would be like to have to live inside the majority world where the phone and internet have become as second nature as oxygen and water. It is, at times, terrifying, sad, strange, funny and is without a doubt foreshadowing of where we are headed.

I feel like I’ve been let in on a secret. I feel at times I’m traveling in a parallel world where I can see the things around me in a unique way. I see people at dinner, all on their phones snapping images to share with followers and think “Why?” This internet world has no bottom or top. It’s endless, and the more people who fall in the more it controls the population. The providers know this. The corporations know this. The governments know this.

It’s not like the phones and internet are going to disappear, and they shouldn’t. They are incredible tools. But they are also life sucking, greedy isolationist tools that as a species we have fallen prey to. All I can say is, moving away from these things as the focal point of your life is one of the most empowering things you can possibly do. In my experience, not only will you not miss anything, you will GAIN things that are so much more long-lasting, truthful, peaceful and nurturing you won’t ever look back. IF you give it a real try.

The real issue, or problem, is that you realize you can’t really exist in this connected world because the further away from it you go the more absurd it looks and feels. You see accepted behavior that makes you want to flee. You become involved in cryptic conversation where people have to say “Wait, what?” as they lose track of where they are and what they were speaking about. You get used to unfinished thoughts and sentences where you have to become a mind reader to find the end of the story. You learn the world is being built to avoid stillness, quiet and peace. Hotel lobbies with blaring music. Taxi’s and gas pumps with television. There is no “Green Zone” unless you dig in and make one for yourself.

And just know this. If you go down this path you are now an outcast. A misfit. You are the broken toy who “probably doesn’t get it.” You will be viewed with suspicion and doubt but rarely with empathy or intrigue. You will be turned on. You will be greeted with sly humor by people WITH THEIR PHONES IN THEIR HAND.

It’s been said “Attention is the currency being traded,” and I’ll add “Fame, accolades and constant affirmation” to the list. I’m continually amazed by the talented people I find who are so helplessly at the mercy of social media affirmation. The vacations they take. The food they consume. They people they party with. All needing to be categorized, favored, showed off and shared.

I’ll end this by saying the experience of looking back is just strange. Very strange. I feel like I’m outside the cage walls and watching masses of humans who haven’t realized they are even in a cage. Just because the bars are electronic doesn’t mean they aren’t there.

As you can see a read a strange mix of things. Reading has impacted my work, dramatically. It’s allowed me to really concentrate, see through the nonsense and has also freed my brain to come up with ideas. Oh, and it’s REALLY fun. I’m in awe of authors.