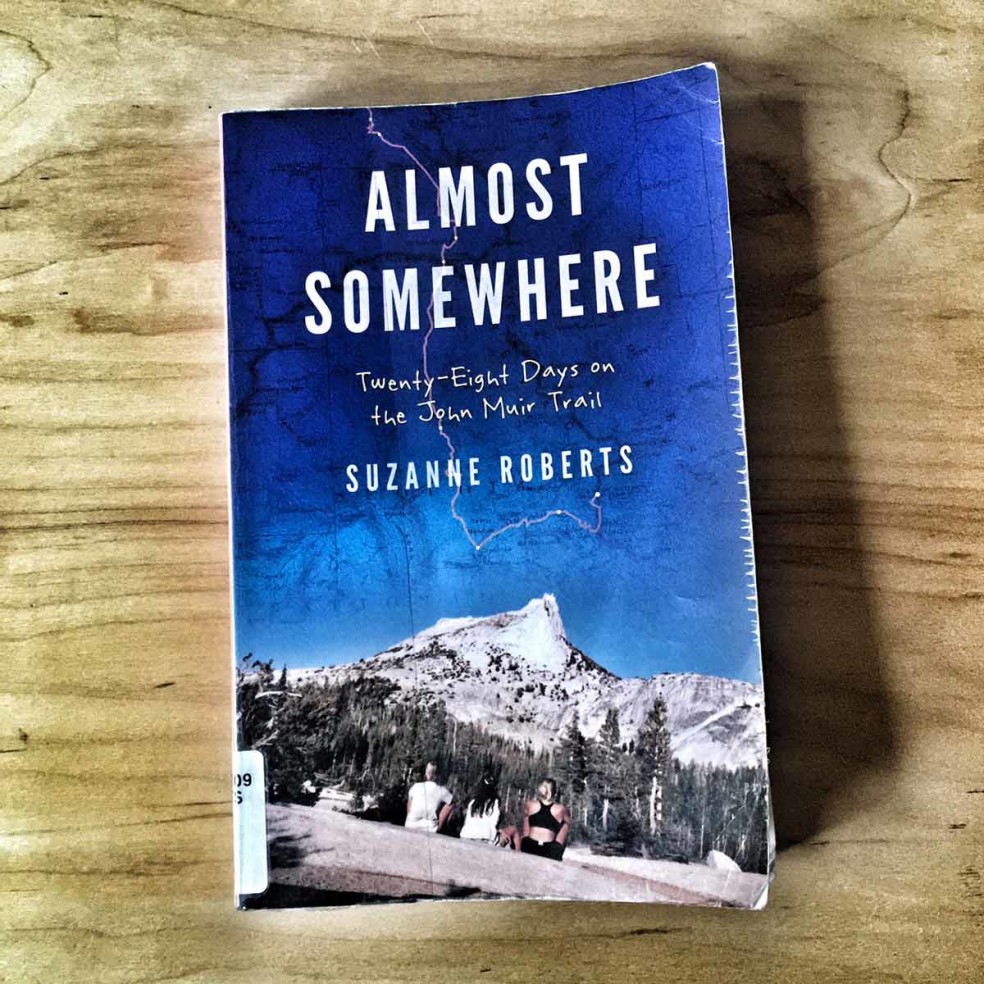 Humor goes a long way with me. I spend much of my time around photography, and there is a dire lack of humor floating around the Halls of Photo Justice. But Suzanne Robert’s “Almost Somewhere” has enough humor to cover roughly 235 miles on foot. This book details an early 1990’s trek on the John Muir Trail. Three women decided to give it a go. This isn’t some minor excursion. It’s commitment. A seemingly endless supply of 10,000+ foot passes, weather, bears and the strange assortment of men who tend to emerge from the depths of the American wilderness. Sorry women of the world. We have truly flawed among our species. But Roberts turns these encounters, all of them, into humorous moments. I also enjoyed her honesty. She writes about herself and her travel companions in a way that made me wonder if they were still friends. This has to be done, and she does it. Truth always wins out in the long run, or the long hike. This is the second book about the Muir I’ve “stumbled” upon, which makes me think I might have some ill advised trips to the backcountry in my near future. (I did a six mile mountain run yesterday and thought I might die, only to be passed by a 70-ish woman who had just done 21 miles in the same hills.) Women are better. They are.

Books about the wilderness are critical. At some point in the near future the books might be all we have left.