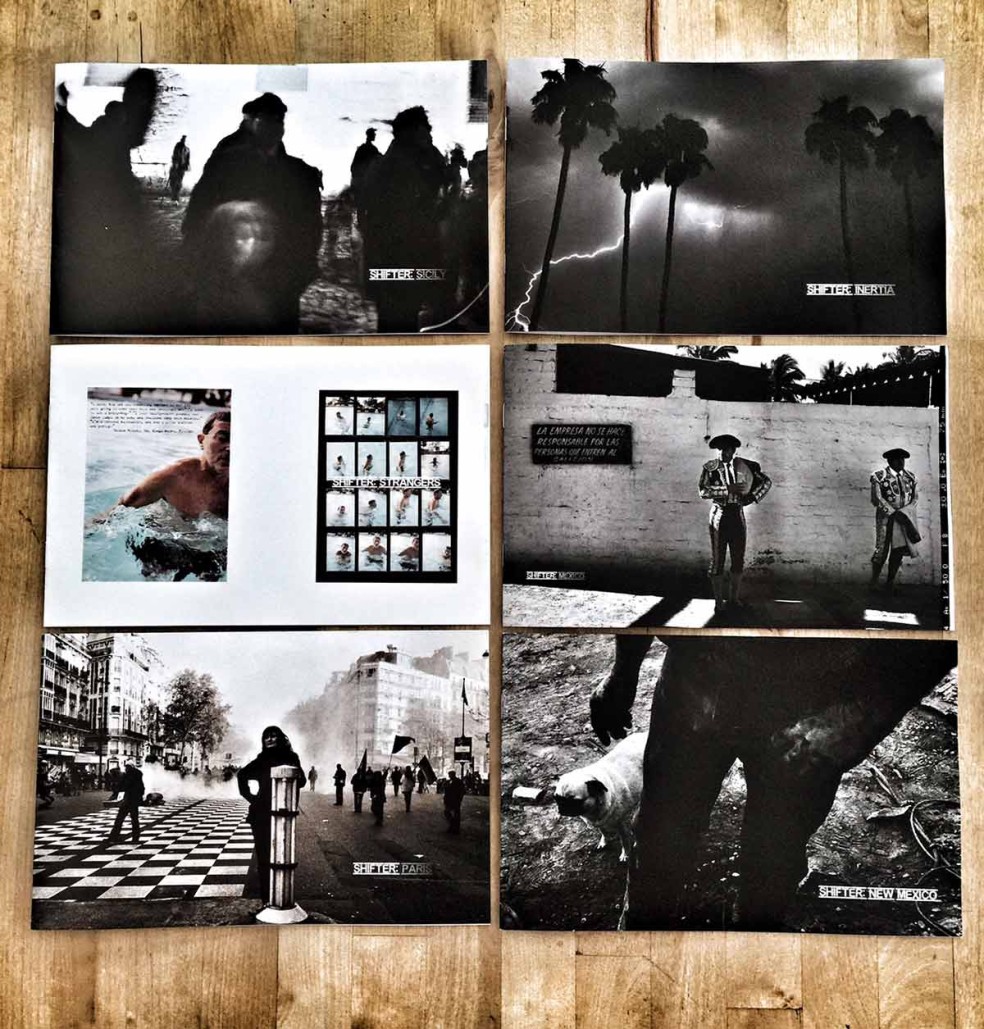 Back when I was working as a photographer I had a constant stream of printed pieces leaving my office. I did micro booklets, oversized magazines, single image print pieces, etc. I had a database of those I wanted to work with, or for, and another database of known connections who I had worked with in the past. I didn’t just send normal things. I sent a very strange assortment of print. Some of what I sent had nothing to do with photography, and oddly enough, many of those pieces are what returned the most work. Some of my clients collected my pieces and would call when I hadn’t sent something in a while. Once someone took an image of me in the Sahara photographing a camel that was lying down, so I sent a promotional piece about my ongoing documentary project detailing the life of the world’s shortest camel. It was bogus of course, but I played it like it was real. Some people were utterly confused while others thought it was great. My point is I sent it. I shot it, edited it, designed it, printed it and put it in the mail. For those of you who don’t know, print still rules. In the upper levels of design, illustration, photography, art, etc, PRINT is the resource most coveted. Not digital. Digital transmissions are too numerous to count, and many look alike. Even I receive masses of these from photographers who somehow got my email and send me their links as if I can get them work. Most of these emails get deleted right away. Number one, I don’t have time for work coming in that way. I have too many other email to deal with. The second thing is most of the emails are kinda…phony. It’s the rainbow and unicorn email of “life is perfect,” which is somewhat commonplace these days. 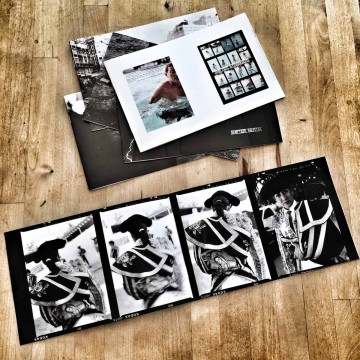 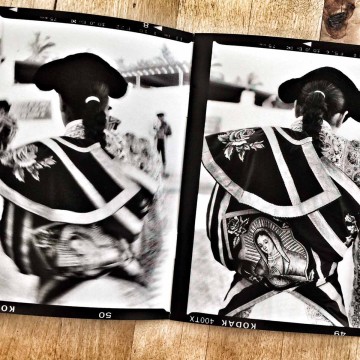 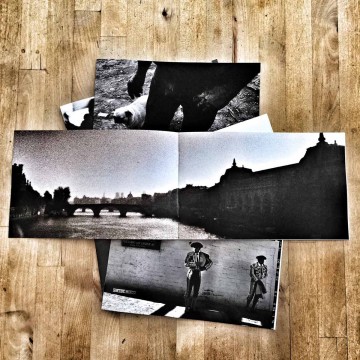 But the print pieces I receive. Totally different. I keep them all. Heck, some of them I feature here. I have a massive, clear, plastic envelope that holds all of the pieces I receive. Sometimes I’ll leave out the envelope when people come to my house, just to see the reaction. Eyes bulge, faces contort and I get priceless quotes like “No f%$%^%$ way!” I will study a print piece from a variety of angles. The object itself, the images, the binding, the paper and the combination of the parts. The editing and sequence also give me reason to study. What does this mean? I’M PAYING ATTENTION TO THE WORK. Yes, I just told you the secret of photographic life in 2016. UNDIVIDED ATTENTION. It’s as rare as a polar bear in Mexico City but it still exists!

As you know, I print things all the time, and I haven’t worked as a photographer in six-years, so it’s not like I’m trying to sell myself. I do it because I have an illicit love affair with printed things. I feel that photographers MUST print their work. In my mind I would go so far as to say if you aren’t printing you aren’t really a photographer. Printing is your final chance to leave your mark. It’s one of the most rewarding things a photographer can do. And when I say print I don’t care if it’s on a napkin at Sizzler. If you printed on a napkin you would be very limited which would mean you would have to REALLY edit your work. That in itself is worth the effort and will make you better. 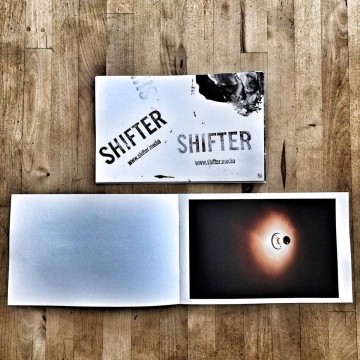 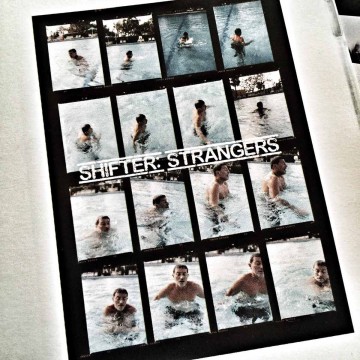 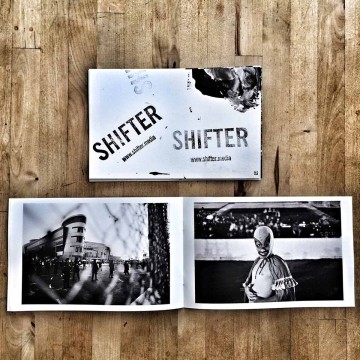 My latest test is a round of Magcloud Digest, 8-page promos that aren’t really promos because I’m not promoting but PLAY ALONG. All six took a grand total of 1.5 hours to produce. The cost was $1.28 per copy and with shipping the total cost was $12. And man do they look good. I feel like asking my mom if she will pretend to be a photo-editor so I can send her one. My mom is mean as a snake and would probably try to get me to sign a rights grabbing contract, but I would never cave to her demands.

Something I’ve always had a hard time with is the number of people who find reasons NOT to do this kind of thing. I get a lot of unwarranted praise for making things like this, but when I tell photographers they can do the same often times I’m met with things like “Oh, I don’t have anything ready.” “Well, I’m going to try to get a book deal.” “What’s the paper stock?” “What color profiles do I have to use?” “Who owns the copyright?” “What binding options do I have?” “Well, I have to edit for another three months before I try something like that.” “I’m not sure where a publication like that would fit in my catalog.” I’M NOT MAKING THIS UP. A simple, 8-page promo becomes a career defining, epic production. I view this ideology as the old world photography model, one that is dying so fast there really isn’t much left other than the lifeboats. The new world of photography and publishing is fluid, creative, responsive and reactionary. True pioneers and the Uber-talented have been doing this for years. And I’ll tell you again, it’s fun. A LOT of fun. Challenging too.

I’ve visited offices in New York that still had printed pieces I sent five years earlier. This isn’t a thumb swipe on Instagram. It’s much, much more.