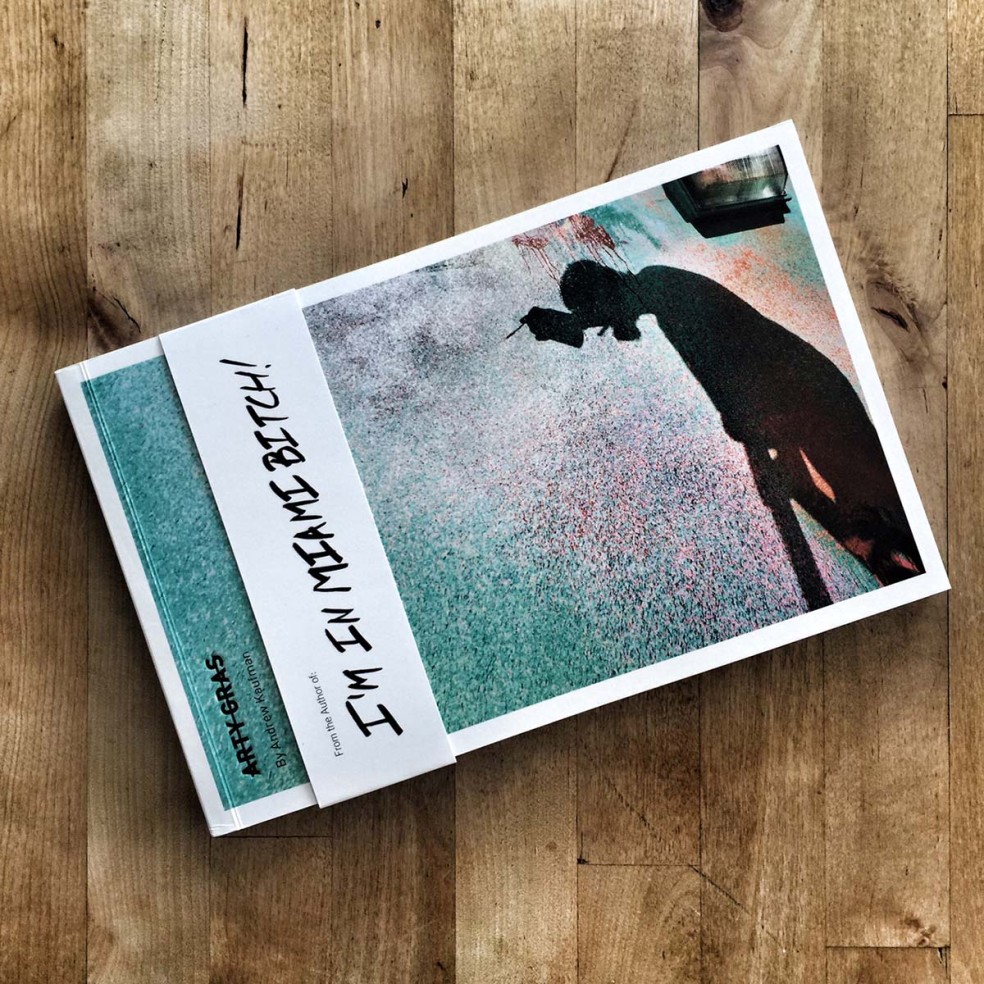 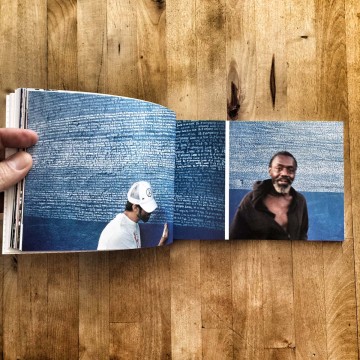 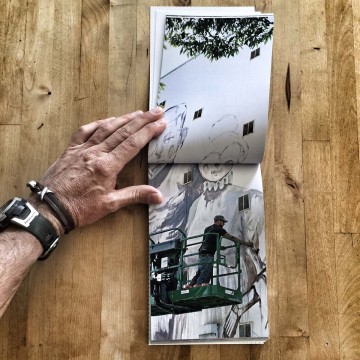 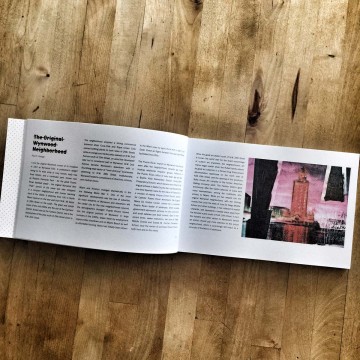 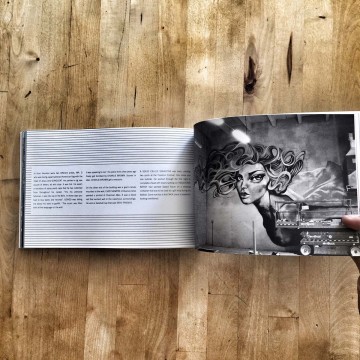 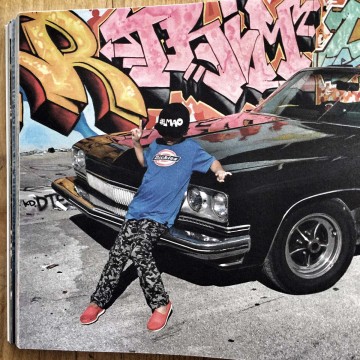 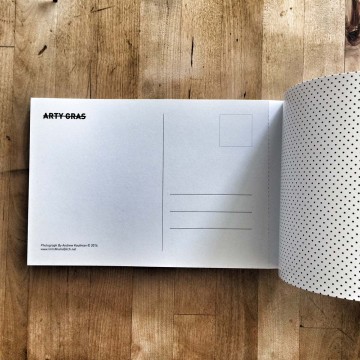 This might as well be Kaufman’s site. There are more posts about his work than mine, which is odd, but he keeps pumping out publications, so what am I supposed to do? You SHOULD recognize the name, but if you don’t go back and search my site. The latest book from Kaufman, Arty Gras,is described here.

First there was I’M IN MIAMI BITCH! The Disappearing Street Art of Wynwood. Then BASELGEDDON: A Novela. Now, Arty Gras, the final chapter in the Wynwood trilogy by photographer and author Andrew Kaufman. This 140 page full color 5×5″ x 8.5″ photographic journal with over 150 images chronicles the Wynwood street art scene with a foreword by noted Miami historian Dr. Paul George.

There are a few things at play here. First, the books that Kaufman makes are self-published, but before you go hatin on someone or something just remember these books are offset printed and look at good as anything you will see from a traditional publisher. In fact, I would suggest they look BETTER than what you would have seen by a traditional publisher. Why? Because Kaufman knows what he wants and wants to make books that break rules. Not to mention he wants PERSONAL books that remain true to the original idea. The book size, the vertical AND horizontal spreads, the detachable postcard in the back of the book, all things that might have made a more traditional sort take a pause are the EXACT things that make the book so cool. He was also able to accomplish this in a fraction of the time it would have taken to go traditional. Not to say the idea and practical aspects of doing ANY of this is easy because it isn’t. Making a book is like making a child. Okay, a paper child, but it’s a grind. A lot or work and time and it better be a passion project because don’t expect anyone to pat you on the back and say “Oh yes, just what the world needed, another photography book.” You have to want it and believe in it.

Finally, Kaufman figure out a manageable workflow in regard to materials, expenses, freedom, design and distribution. It takes a plan and the drive to get it done.

Having said all this, the reality is that most people won’t care. Even most people in Miami won’t care, but that’s been the story of time, and it’s FAR worse today than ever before. Getting people to care might be a flawed reason for doing these things. Can you make people care? I don’t know anymore. But, what stands the test of of time, and nonsense of our culture, are the books themselves. This is as personal a statement about a specific place in time as you are going to get. These publications are the sole creation of an individual, working with fellow artists mind you, but still spawned by the blood driven engine of a SINGLE human being. There are many misconceptions surrounding photo books, one being that the artist responsible for the book will make heaps of money off the project. It happens, on rare occasions, but most of the time the artist will have invested FAR more time, money and energy then they will ever see a return on. Loosely translated this means the artist LOSES MONEY. This puzzles people. “They why would you do it?” they ask. Storytellers tell stories. That’s what they do. Why do people study to be proctologists? Why did Ned Beattie take that part in Deliverance? Don’t ask us to explain……JUST BEND OVER AND PAY ATTENTION.