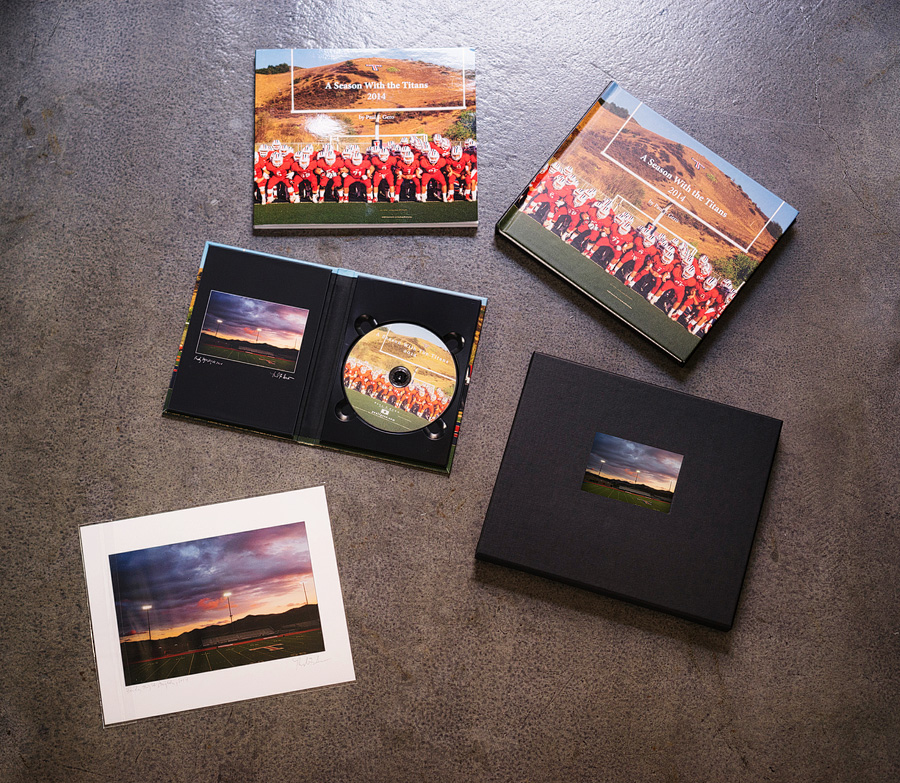 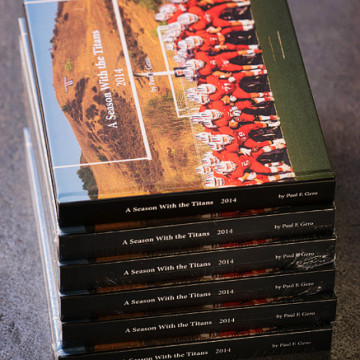 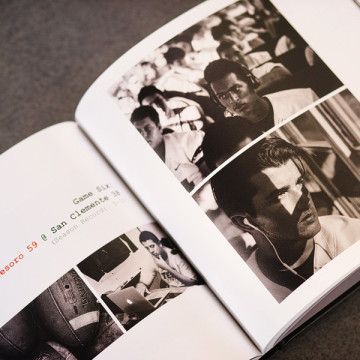 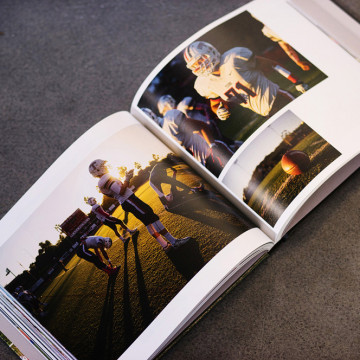 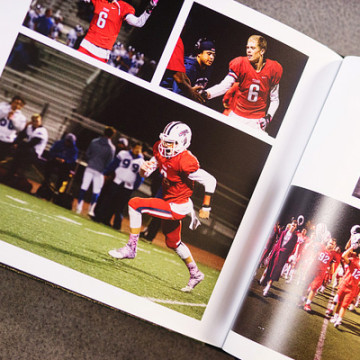 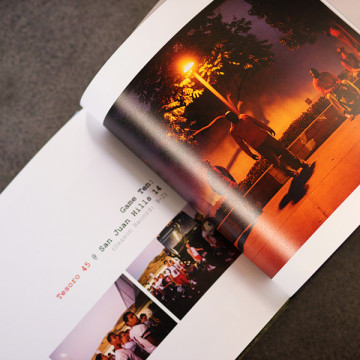 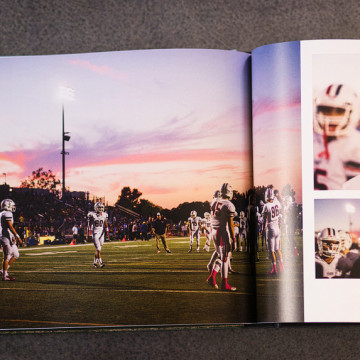 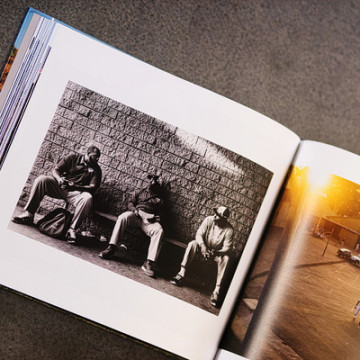 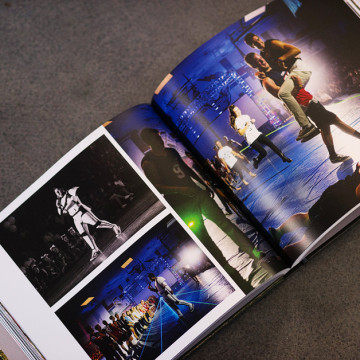 Paul Gero is one of my oldest friends in photography, and I don’t think I’ve ever met anyone who loves photography more than Paul. Photography is in his blood and has been since the early, early days when he had giant glasses and a mullet. We met at the Arizona Republic in 1993 during the summer I attained my first internship.(Turned out to be my only internship.) I had no real idea what I was doing. Paul was a staffer in Arizona, and before his stop in Phoenix he had “done time” at both the Chicago paper(Tribune) as well as a long stint in Washington covering politics and The Hill. Eventually he would go on to shoot for Time, Newsweek, Sports Illustrated, etc.

I learned a lot from him, eventually renting a room at his house where in 1995 or 1996 we made our first “books.” Nobody works harder than Paul and he is also one of the best color and post production people I know. I featured him in another post you can find here. “A Season with the Titans” is old school reportage. Long-form. Reminiscent of a time when people spent more than two days working a story before beginning the volcanic-like marketing barrage often seen with today’s industry. Where this REALLY stands out, to me, is the film. It FEELS like something shot by a still photographer or journalist.

As you will hear in this interview, Paul spent the past year following a high school football team with the goal of creating a book and short film. Well, he did. Not only did he get access, which in my opinion is incredible in itself, but he also stayed the course to complete his book and film. I’ll include the notes that he sent in regard to the sales idea behind the book as well as the technical aspects of how he accomplished this particular mission. This was not Paul’s first book rodeo. In fact his “Kids of Orange County” books have raised over $60,000 for Children’s Hospital of Orange County. Paul is also a Sony “Artisan of Imagery” photographer. Have a look and a listen.

I sold the project in 4 ways:

A Season With The Titans Final Edit for DVD from Paul Gero on Vimeo.