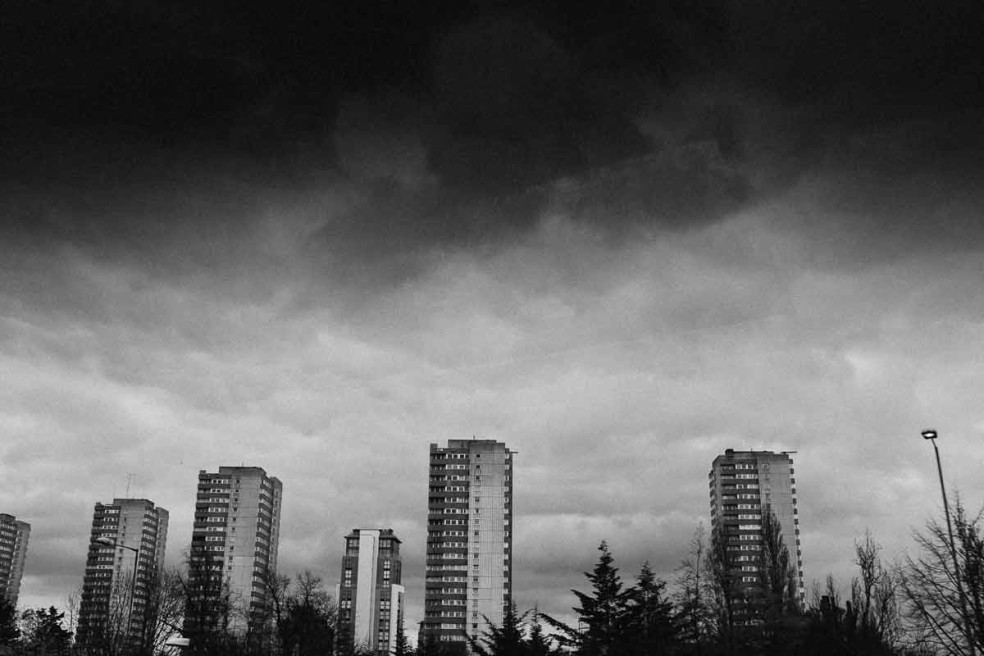 What a difference. Amsterdam to London. Drastic changes in noise, intensity and temperature. Sitting in my room wondering what combination of layers I can apply to keep my frail little frame above the frost line. Maybe I’ll coat my body in whale oil before embarking on my daily duties? If it works for people who swim the channel it should work for me.

Travel within Europe is so different. First of all, Europe has culture and sophistication, at least when it comes to certain things. Traveling here can be so sensible and smart, and then that facade blows apart at Heathrow when a security guy surfing his social media allows me to walk the wrong way while unknowingly leading thirty fellow passengers down a long corridor and into a dead end alley. Then the guard looks up from his Instagram stupor and says “Oh, ya, sorry, wrong way.” But yet at the same terminal you have a real market. With real food. And real coffee and real drinks and actual real things that real people actually want and need. Not like in the states where the food is horrible, the drinks are horrible, all you can get is junk food and the pastries aren’t made from actual flour but rather from some impervious, gelatinous chalk that has a half-life of ten trillion years. Where a beer costs eleven dollars. Where the fruit has been frozen, thawed, frozen and sprayed with a plastic film. American airport food, for the most part, isn’t fit for man or beast. EVERYONE complains about it, but nothing changes. In London a woman in a real chef outfit,complete with the strange, pointy hat, came up to me and said “Hello sweetie, can I help you with something.” “Do you have anything gluten free?” I asked. And she gave me this real explantation and then told me what she could do special. THIS REALLY HAPPENED. She didn’t say “What’s gluten free?” and then point me at a molten slab of pizza that’s been sitting under a heat lamp for seven days after fusing to the fake wood holding pan.

The British Airways plane I flew from Amsterdam to London was FAR nicer, larger, cleaner and more advanced than the American plane I took from LA to Amsterdam. And it wasn’t even close. And the pilot had an accent that made me feel like he probably flew mail to remote villages in the Andes and was probably wearing a white scarf, goggles and might have had the window open.

Do I have anything to declare? Yes. I declare an unfair advantage. Yes our football is better. And we have the Grand Canyon, the Trans Am and Sasquatch. And Baywatch for that matter, but you have the good food, the simple things, public transport, history and culture.

But none of this matters because none of it makes any sense. My Euro friends RAVE about Los Angeles like it’s actually more than a place with nice weather. A woman in the elevator said “I’m moving to LA as soon as possible, I just can’t be this pale a moment longer.” And we Americans we rave about Europe because there are buildings and structures that date back beyond 1975. You have an underground, a tube, a metro and trams, not to mention throngs of locals on bikes. You have art and history and you have style.