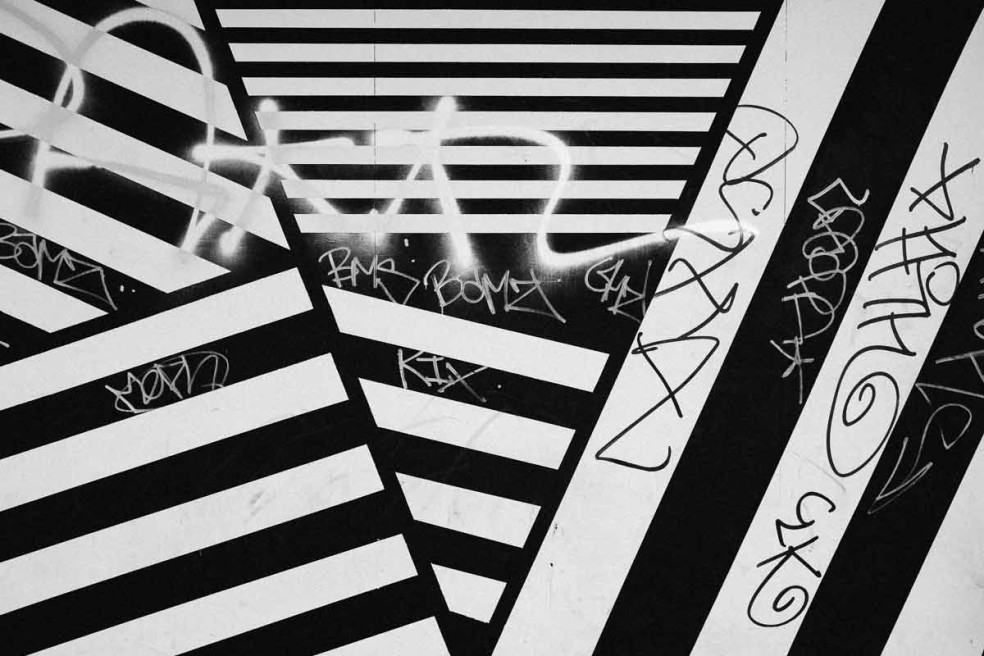 When I think of London I think of this weather. Today delivered but not before teasing me with sunshine early this morning as I did my best yogi routine in the room. I finished levitating, ate and hit the streets. I can’t stress to you how bad I am at tourism. I don’t want to see the things that most people would come to London to see. First of all, I’ve seen many of them, but it’s also because I’m most intrigued by people not things. So when I walk the streets I am looking at you not them. 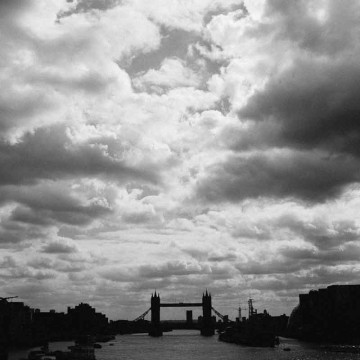 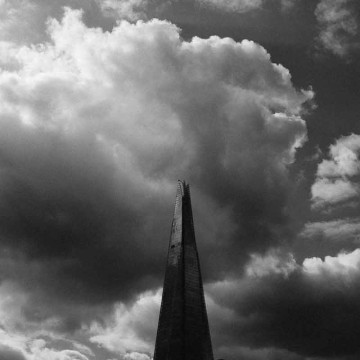 This post is about monochrome form contrasted with images that are solely about color. Why? Because I said so. It’s my site. And that’s the only thing I could come up with today. Have I mentioned my aversion to “street photography?” I’m no good at it, which might have something to do with my aversion, but I also think almost all of the street photography work I see being promoted just isn’t good or original. I know what the street looks like, so I need something more, and this isn’t easy for anyone. A great street photo is so rare. I don’t actually remember the last time I made one. Probably been years actually. I used to at least try. Now I just carry my gear around and wait for the back pain to kick in. I need a certain type of spacing to make photographs, unless something strange happens. Like a riot. Then I can shoot on the street while I’m walled in by crumbling buildings and flaming buses, but unless you can stir up a riot then I’m out of luck. The closest thing I can find in a city is park or area near a river or some other natural space where I get a bit of distance to play with with and where I can wait for the right light. I’ll let you know if this ever happens again. I’ll send up a flare. 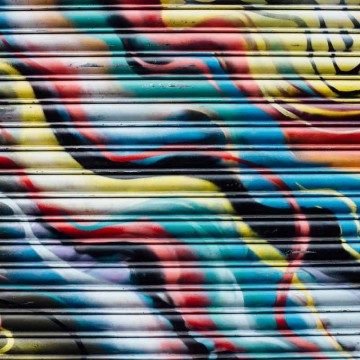 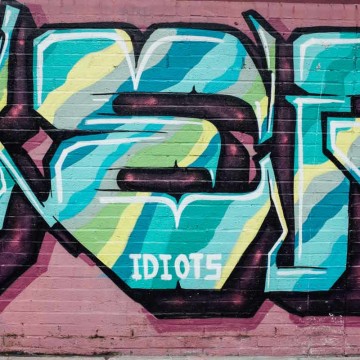 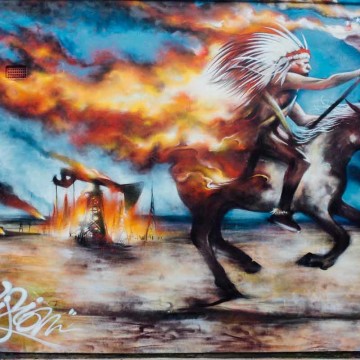 This represents the first half of my day. Now I’m back at the hotel changing, just my clothes, not my life plan, so that we can head out into the world in our roles as Blurb people. Sky blue jumpsuit…check. There is a church next to the hotel, so I went in for some good luck. It’s next to a shoe store,so I went in there too just to cover the bases. The night wrapped up with a lecture at a fashion college where we had almost a hundred students. (That’s a lot in school terms.) The night finished off with a community meeting which was so packed you could barely move. I got backed into a corner and was pinned between some fried calamari and some mini fish and chips. I managed to extract myself by dislocating my shoulders and crawling out under the buffet. All things I’ve learned in advanced Blurb training. Onward and upward.