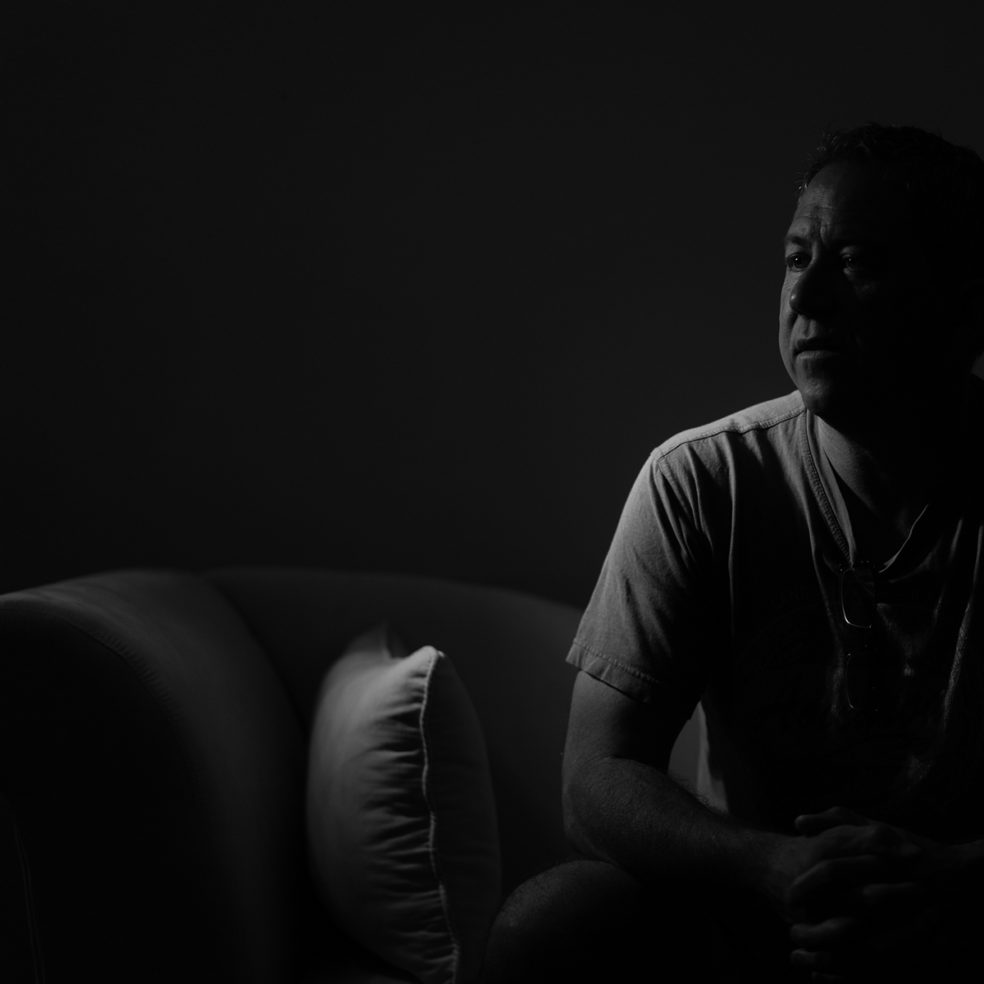 Okay you photogs out there, this one if for you. Now, some of what Paul Gero and I talk about is going to make sense to only a handful of people going back twenty years. Other things will make sense to everyone. Paul is one of my oldest friends in photography. When I interned in Phoenix in 1993 he was a staffer at the same paper. Paul was getting published when he was twelve, so his career goes WAY back. And even though many things have changed, the industry is different, etc. I don’t know anyone who loves photography more than Paul. This is something I have oodles of respect for because it would have been easy for him to get jaded(like me) and find something else to do with his life but he didn’t.

For some strange reason our lives have paralleled many, many times. Newspapers to magazines to weddings and portraits, not to mention the shift from Arizona to California. Many times we were both in transition at the same time and didn’t know it until we would reconnect. He can literally shoot anything, and like me, went full circle from journalism to portraiture. I rented a room at his house during the time when the first desktop inkjet printers arrived, and Paul and I were making the first digital books I’d ever seen. He can print darkroom, digitally and does epic publishing projects some of which have raised tens of thousands of dollars for Children’s Hospital of Orange County. He’s constantly evolving, something I also hold in high regard. Going from Time and Sports Illustrated to family portraits is an interesting transition but one that comes with a very interesting explanation that I think photographers need to hear.

He’s been a Canon Explorer of Light but is now sponsored by Sony and is part of their Artisans of Imagery campaign. I shot this portrait with his Sony, but in typical Milnor fashion I think I screwed up his camera. People think I’m joking when I say my body does something strange to electronics, but it’s very true, and I think Paul can now attest to my destructive powers.(I can’t explain it.) It doesn’t just apply to cameras. Watches lamps, etc. anything that plugs in is fair game to my negative forcefield. Please tell me I’m not alone in this?

Paul knows his history, collects the cream of the crop of reportage books. Deeds of War, Workers, Telex Iran, Farewell Bosnia, etc. etc. He shares his favorite photographer and MOST importantly he shares with us his choice between Under Fire and Salvador. He and I barely scratched the surface in this one, so stay tuned for chapters two, three, etc.