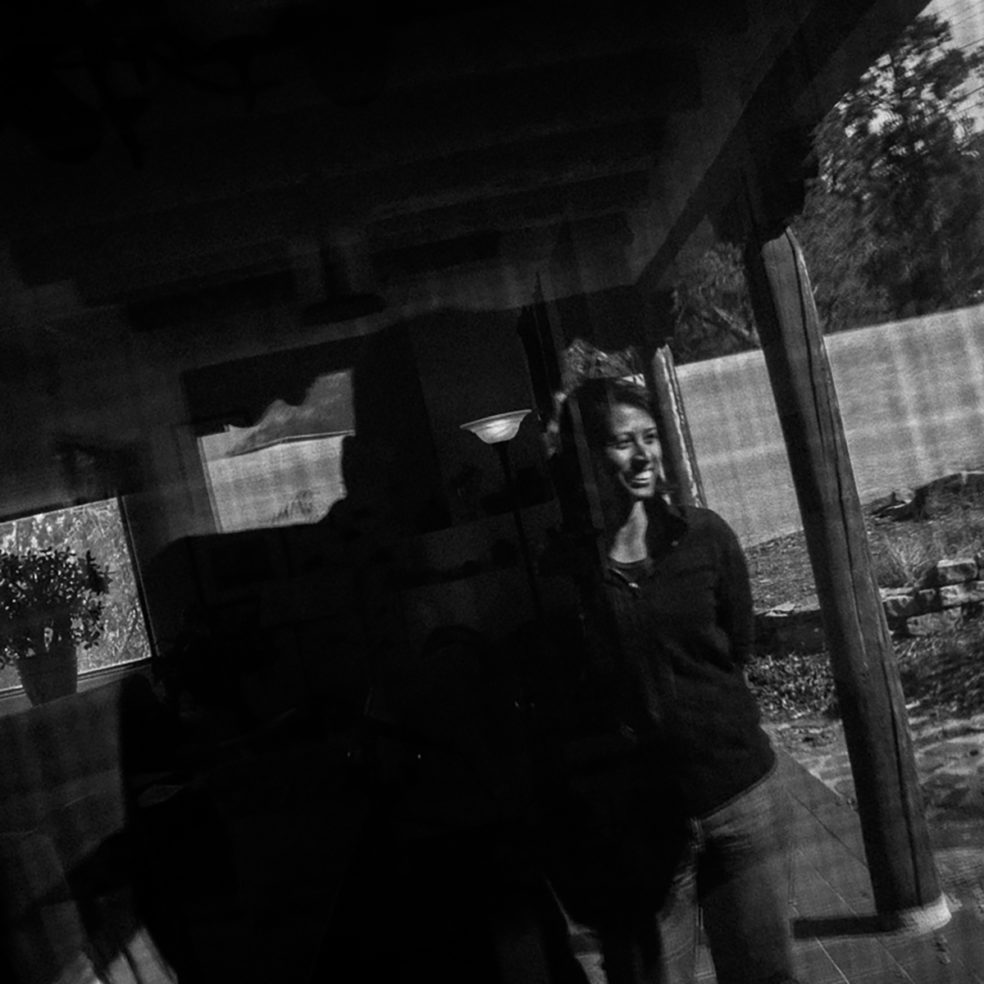 Sometimes the stars align and people cross unlikely paths. This past week in Santa Fe was evidence of this alignment. Charlene Winfred, photographer/writer/filmmaker and perpetual traveler was in rapidly cooling off New Mexico. And so was I. I pounced. “Hey, can I interview you?” A time and place were set and we sat down. Well, after spending two hours trying to empty the house of all other, noisy, coffee-high people. David, Amy and Han (Flemming).

Charlene’s story is fascinating, at least to me, a sheltered white boy from the country. She is a citizen of the world. I’ll let her explain, but just think about India, China, Singapore, Australia, Denmark and places in between and you will understand the first brush strokes. Her life is that of the “inbetweener” of culture, race and continent. An observer, happy to be on the outside looking in.

Women are not as represented in the sponsored realm of photography as they should be, so it’s nice to see Charlene reaping the rewards of a smart approach to image making. In a few short years she’s learned what works and what she likes. Sponsored by Fuji, creating films, stills and written projects. I’ve included TWO images here, one of her reflected. This will make sense when you listen to the interview, and one with her trusty XPro-2.(This one is for the geeks.)

(She was making a picture of the rental car.)