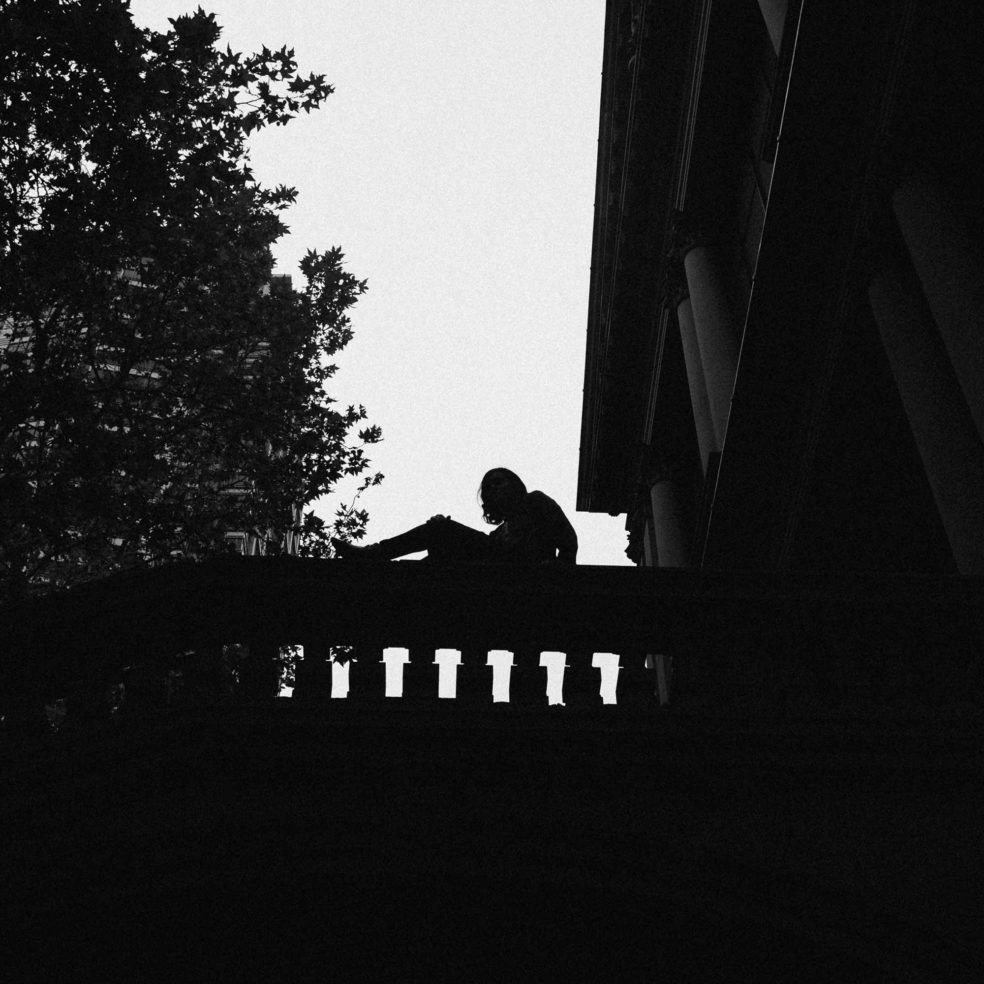 Every once in a while I find a photographer or a body of work that resonates with me in a very specific way. In the case of Catherine Leutenegger’s “Kodak City” I found a body of work that haunted from the moment I saw the first image. As many of you know, I once worked for Eastman Kodak. During my tenure at Kodak the company was in the midst of violent upheaval. I survived many layoffs, mergers and failings of people, products and legacy. It was truly an empire in decline. But my overwhelming sense during that period was one of accomplishment, history and pride. When people ask me about Kodak I have nothing but good things to say, and I can only imagine where photography would be without the “Great Yellow Father.”

Catherine Leutenegger is a Swiss photographer who is not your average image maker. She asks questions. She studies the facts and histories and then acts in a comprehensive way through images that are both informative and mesmerizing. Again I’ll use the word “haunting.” Leutenegger documented the remains of Kodak’s home, Rochester, New York. The city is a mere shadow of it’s former self, but the photographer manages to make beautiful images of a place and people who are fighting for survival. Produced over a seven-year span, “Kodak City” is a critical artifact in the preservation of what once was in world photographic history. It’s difficult to create “urban landscapes” that are engaging, but she does by shooting very specific scenes in very specific light. In some cases the image is about absence while others are about the dated details of what remains. I love photographers who do their research, and was impressed by her knowledge of people and place. Thanks Catherine.