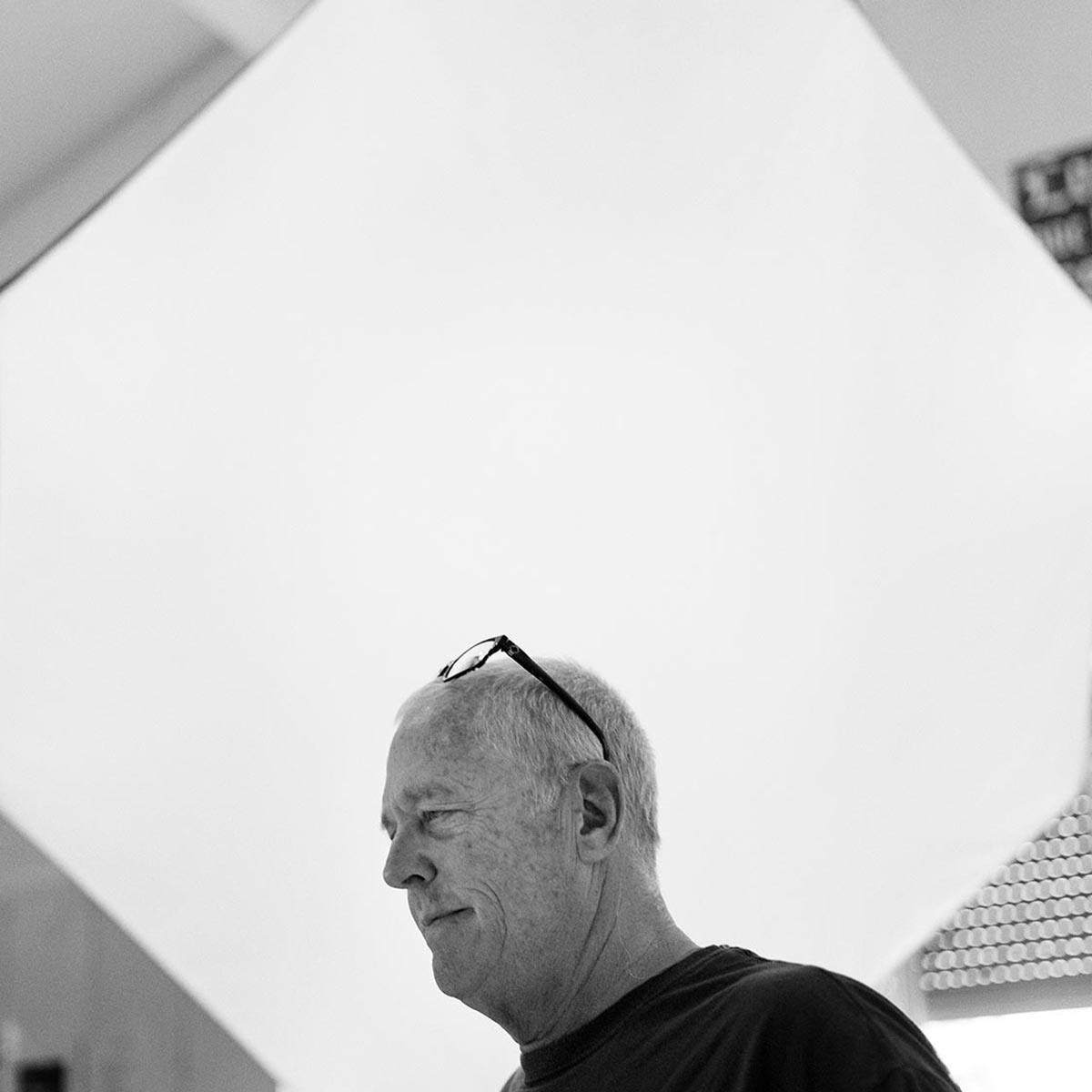 There are certain people who dedicate their life to focusing their camera on ONE thing. Art Brewer isn’t one of those people, but he’s damn close. The problem is he is too good for ONE thing, and when word gets out you begin to spread out, in a good way, and such is Art. However, Art isn’t known as one of the “Godfathers of surf culture” for no reason. For fifty-years Art has covered what is close to his heart, lifestyle and belief: SURF. Big, small, hollow, blown-out, foreign, domestic, cold, warm or in between. If it breaks chances are he’s been there and has something to show you. For you newbies, just think about having an archive that dates back FIFTY YEARS. Speaking of archive, the power of such a thing has been lost in recent years as the world races to promote themselves on a right now basis. The idea of being able to mine an archive, later in life, doesn’t seem to dawn on many today, but let me say this is where the real games begin especially in a world obsesses with the now. Take sport, culture, music, celebrity, etc. The value of the work increases over time, so you could say Art is the William Claxton of surf, or maybe the Jim Marshall. Or maybe he is the Bill Cunningham of surf culture? Art also does commercial work, advertising, etc. I chose to focus on some of his stories from the past including an insane, global journey with Bunker Spreckels which became a Taschen book. There is also a little Blurb taste out there as well. Imagine your subject shooting at you, rifle not camera, and that will begin to get you in the mood for this story.

Walking in to Art’s studio I was greeted with a Mount Everest size range of boxes filled with negatives. There were people scurrying about, edits were being made, things were being scanned and I was in awe as I always am when I get to visit Art. The walls are lined with prints, artwork, artifacts and the residue of a life spent exploring the places that require tiny planes you cross yourself before entering. You have to remember something. When Art started this game there was no reward really. Were people selling fine art prints for a million dollars and pimping themselves out to get Instagram followings? Short answer, no. Where there hundreds of publications on the newsstand? Short answer, no. Was there a world wide web to showcase your work? Short answer, no. In essence there was next to nothing, and he did it anyway. He did it because he loved it. Fame and fortune didn’t cross the gray matter during these days whether you were shooting surfing, fine art, documentary, etc. People made work because something in their blood made them do it. This, my friends, is something I have GREAT appreciation for. The thrill of the hunt, time in the field, the experience. The rest is for other people to sort out. Thanks Art.