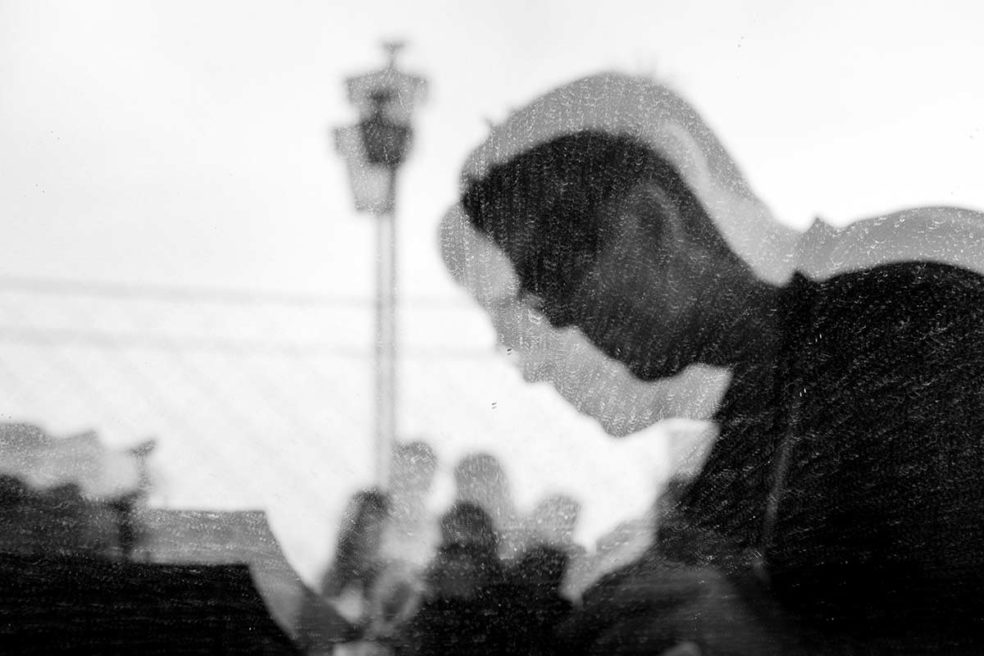 I never thought I would have to write this post. When I first picked up a camera for real, which was the summer of 1987, my goal was to learn the craft and then attempt to become a professional. I wanted to be great and I wanted photography, and journalism, to be my career. My test scores might have betrayed this as a sensible move, but my heart was in the right place.

As I began to change so did photography. Equipment changed, technology, film, scanners and delivery mechanisms, but perhaps more importantly, so did the perception of photography. When I first reached a professional level I was rewarded with my first official press pass. To get a pass like this you had to prove your skill, your training and you have to prove you were part of a professional news organization. It wasn’t easy.

The press pass came with an inherent power that comes with being vetted. The pass symbolized being professional, trained, educated, informed and dedicated. It wasn’t like there weren’t less than ethical photographers running around, there were and I saw a few do things that shocked me, but to the general public the press pass around my neck meant, “He’s a professional and someone who can be trusted to be non-biased.” (Most of the unethical things I saw revolved photographer on photographer crime.)

Getting this pass was like getting a permission slip to investigate nearly ANYTHING I wanted to investigate. Doors opened, hearts opened, people allowed me in to photography the most intimate and personal details of their lives often minutes after meeting me. There was almost no suspicion whatsoever. In fact, the opposite was true. I would get an assignment, no matter how personal, and know that my pass would open that first door.

I spent a day with the mayor of a major city. From the time he got up till the time he went to bed. Nothing was off limits, and the morning of that day was the first time I had ever seen him or spoken to him. I rode with anti-gang police squads, covered the Super Bowl, earthquakes and celebrity funerals. The pass forging my path. At one such funeral, the security detail tried to limit my progress and the wife of the deceased told security, “He is with the paper, he can go anywhere he likes.” I ended up photographing her with a 24mm while she was draped over the coffin in front of the entire gathering. I was invading, so to speak, but the pass made things right and assured here we would treat the imagery with the respect it demanded.

But there were also the beginnings of a change in the prevailing wind. When digital technology arrived, first in the form of transmission system, I began to notice a change in the public’s view of what photography was and the change was not in the positive direction. A hint of skepticism emerged and I began to encounter people who viewed me with suspicion.

I was assigned to photograph someone who had lost both parents to a horrible crime, and when I showed up the man got in his car and rammed my vehicle on purpose then drove off in a cloud of smoke. The responding officer seemed miffed to have to deal with the situation and basically said “You deserved it.” I ventured to cover stories on the border and was met with suspicion and frankly illegal detention by authorities. Migrants were mostly okay with me, but I did have someone pull a knife and attempt to stab me. Luckily, he was somewhat hammered and telegraphed his move, but it wasn’t all that fun.

Over the years the benefit and power of the press pass began to fade. And then came The Internet.

Very shortly after the arrival of the internet I first heard, “You are taking these pictures and getting rich off of me.” I was so floored by this idea, and my bank account was surely evidence that this was quite to the contrary, but the perception was I was the bad guy. Again, stopped on the border, I was asked if I worked for Newsweek. When I said “No,” I was told “you can’t be here, it’s illegal, so move on or you will be arrested,” which is a lie and also illegal. (I was on a public highway twenty miles north of the border.) When I asked “Would I be allowed to stay if I did work for Newsweek?” the officer responded, “No, Newsweek ran something online we didn’t like.” “We hate Newsweek.”

Suddenly, the number one feeling I encountered was suspicion. This utterly changed my life. I began to realize things like usage, model releases, lawyers and defending myself were going to be a serious part of my professional life. Photography now had a secondary cloak of legality that I never imagined would be so thick.

A few years ago I walked to the end of a jetty off the California coast, a long, rough jetty that was no easy feat so that I could photograph the ocean, unobstructed. That’s it. Just a shot of the ocean. The only other person out there was a fisherman who without even looking up said: “You can’t photograph here.” I said, “What are you talking about?” “Nope,” he said, “It’s illegal.” Now, this rubbed me the wrong way, to say the least, and I made my point very clear that if he had an issue he was more than welcome to try to stop me. He backed down the idea of this encounter really stuck with me. Why? Why would he even think this?” He wasn’t in the photograph. But he felt the need to try and stop someone from making pictures.

A few days ago I photographed an inanimate object in a public place and was met with suspicion and threats. “Who are you?” “Why are you here?” “Why are you photographing this?” “What is it for?” AND THESE QUESTIONS WERE DELIVERED BY CIVILIANS WHO HAD NOTHING TO DO WITH ME OR THE OBJECT.

This is not heading in a good direction. Really, this impacts all of us. There are countries attempting to ban photography in public places and the EU just passed a copyright law that is going to make many of the images you see online and on things like IG in violation of copyright. Get ready.

Finally, I had coffee with one of my informal mentors. We spoke of past projects, current projects, and the future. He spoke of a long-term project of his that ran in Europe. He got sued. Then he spoke of his current project and said: “I can’t do anything with it, nothing.” “I would have to go back and release every single person, with multiple releases, and I just can’t do that.” He added, “I’m almost entirely out of photography now.”

I have huge plans for photography here in New Mexico but I can’t really do anything with the work I make. Now, in an ironic twist, I don’t want shows, don’t want to publish, don’t want to sell images, but if I did it would truly be something I’m not sure I could find a way around at this point. Remember, it’s not just people that have to be released. You have to have architectural releases and in some instances, you have to have location releases as well. And oh by the way, if this isn’t already a total downer, a model release will not keep you from getting sued. Not by a long shot, and in some cases it has ZERO bearing on the case going to trial. I know. I was told by an attorney who specializes in photography law “You should be prepared for perpetual litigation for the rest of your career.” No joke.

So when someone asks me about my work and they ask the dreaded question, “What are you going to do with it?” There isn’t much I can say. I guess it’s time for a selfie barrage. In truth, this post is long overdue. I’ve been finding ways of creating work that is untouchable, conceptual and vague. The odd part is that the work is very different from what I’ve done in the past, but it is challenging me in new ways. It might be good or it might suck but I’m doing it. Our world is changing and so it photography. Watch yourself out there and cover the bases you can cover.