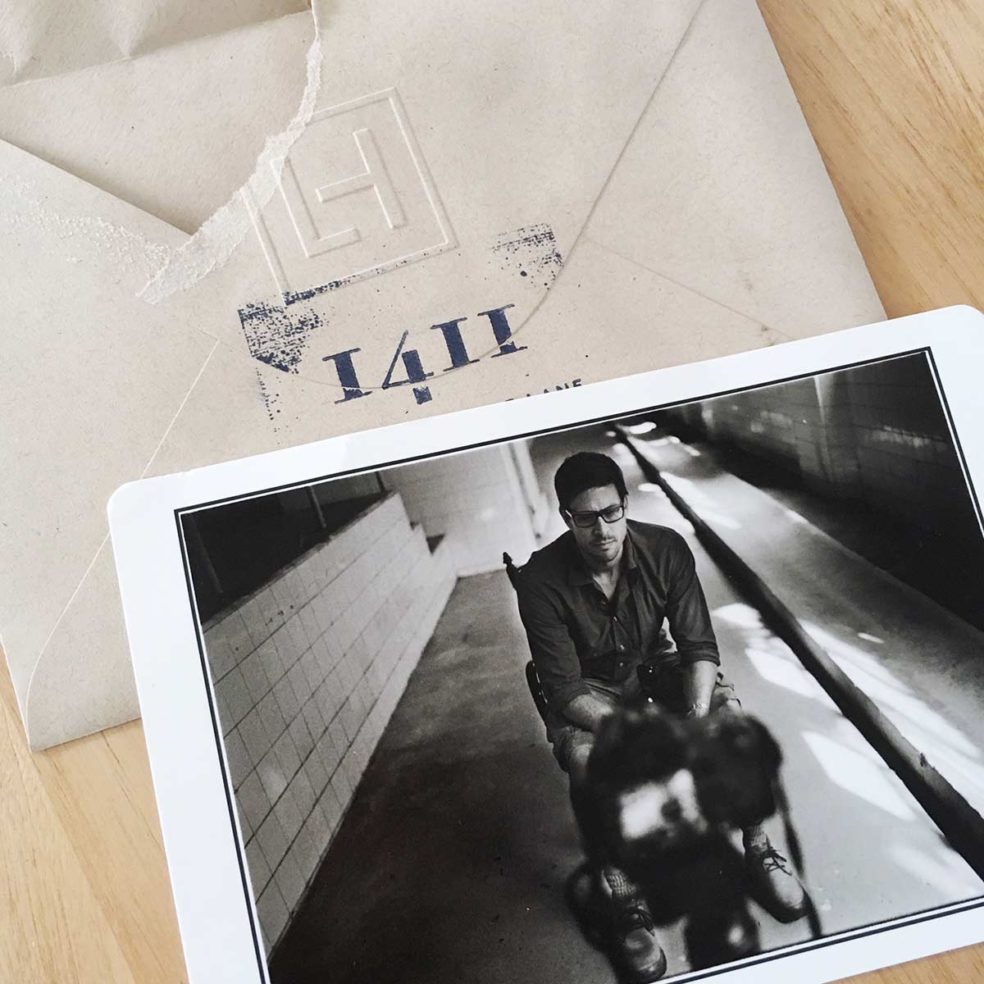 Thanks to my friend Larry for sending me this baby. Larry and I, and two friends from Uruguay, connected in Montevideo somewhere around the 2011, 2012, or 2013 timeframe. At least I think it was around that timeframe, which in itself is horrifying to think it was that long ago. It still feels like yesterday I swam in the river next to Montevideo, the one that could be salt water or fresh water depending on time and tide. Meat for every meal. The Llamadas. Diego drinking maté in his ultra cool leather case, and Martin disappearing to meditate. We had a story idea, one that we investigated as much as we could in the allotted time, but for me the best of the trip was the idea of seeing something new, exploring and making images for the pure joy of it.

At one point we ended up in an abandoned slaughter house near the Argentina border. We found locals who worked in the location, back in the day, and then interviewed them in the exact locations they stood while working all those years ago. Well, Diego and Martin did the interviews. I stood around trying to look cool. Larry, for still unexplained reasons, was an instant celebrity in Uruguay. I mean it. In my 49-years I’ve never seen this before, and Larry isn’t a guy that goes out of his way to get noticed. It just happened. The entire population of Uruguay seemed instantly attracted to him. Men, women, children and even stray dogs. The guy we were interviewing when Larry made this image of me sitting in for focus pulling was enamored with Larry. As soon as Larry walked in the room the old man froze and asked “Who IS that?” We tried to calm the water by saying “Ah, he’s a nobody, that’s just our friend Larry,” but the old man, and the rest of the population were not having it. I still think Larry could be President of Uruguay if he had extended his stay.

I want you photo punks to take a look at something. The above image represents an ACTUAL photographic print send via The United States Postal Service. This is a good thing. Second, notice the packaging and the stamp. And the emboss of his logo. This is what comes with being a professional. Well, at least it used to be this way. Holy shit do I hate text messaging. Did I mention that before? Well if not, then just know with certainty, I hate text messaging. Larry sent me something in the mail. And with it came this card, with image, stamp and emboss. This goes in my “keeper” drawer of all things physical I receive in mail. I’ve harped on this for years, and will continue to do so. I believe there is a layer of humanity, a good and focused layer, that exists above the noise of modern culture. The layer is comprised of those making the critical decisions. You will NEVER hear these people utter things like “Well, it’s good enough,” or “Well, everyone else is doing it so I guess I have to do it too.” Nor would they even THINK about attending an event where someone would say “Everyone in this room should be doing “x.”