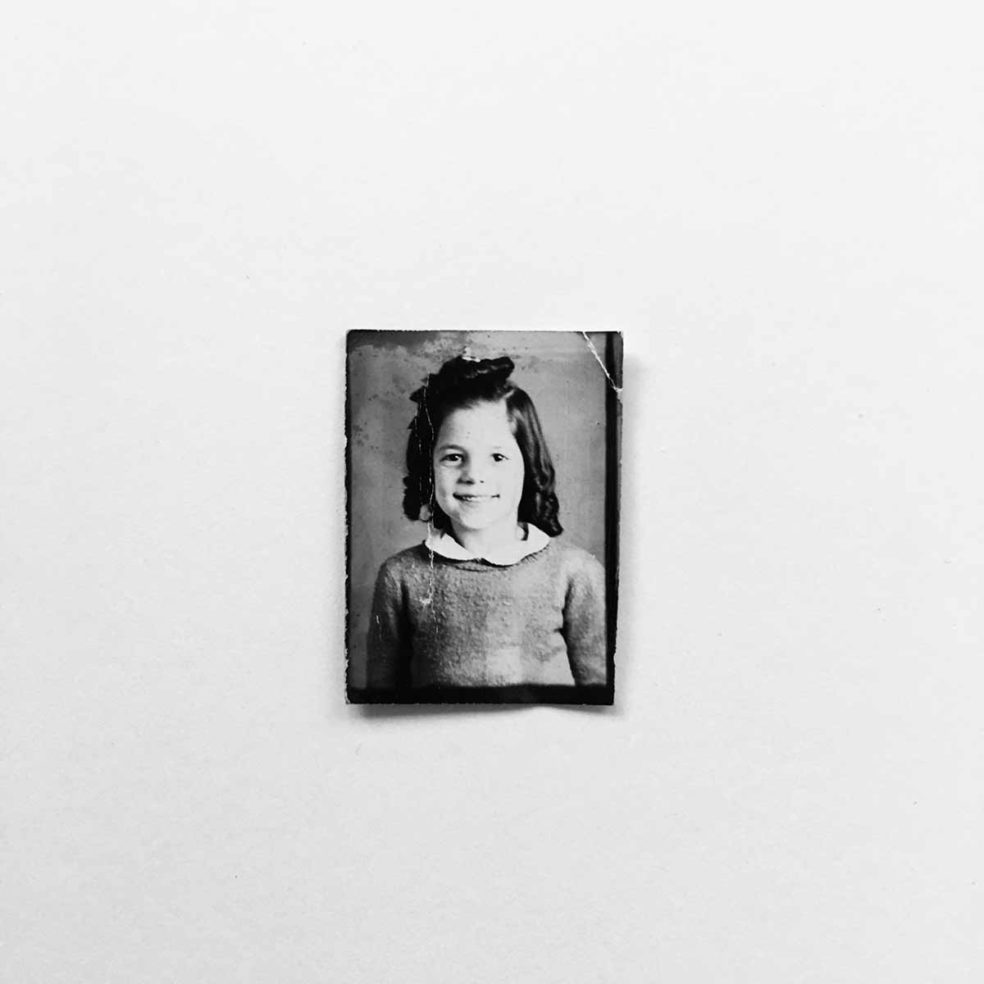 I sent this photograph to my mother and this is what came back. Unedited. (I’m lazy.)

I think my first grade picture. There was no kindergarten. Miss Mosher was my teacher. I remember something disappeared from someones desk. Miss Mosher put a chair in the hallway outside the first grade room door. We had to file out one at a time,if we had whatever it was put it on the chair and return back into the room. No one would know who put it on the chair. I don’t remember how this turned out.

How did mom ever get me into a blouse and a sweater? The collar looks like it was not easy.

At recess the Hendrickson Twins (boys) Jimmy and Dicky,were running to return into the school building after the recess bell rang. They were not watching where they were going. There were big trees on the school play ground. Jimmy turned to see where he was going too late. He smashed his face. It broke out some of his big front teeth. I was just behind him. Bad1. His mom worked at the school in the office and called the doctor. After that it was easy to tell the twins apart.

I could hit a soft ball across the school yard.
I gathered tadpoles in a can out of the creek beside the New York Central Railroad tracts. I scared Nedy when she thought I had a worm in my hand.

I rode a Schwin Bicycle with no hands on the handle bars. My dad was only able to get 2 bikes for the threes of us because of the war. He said metal had to be used for the war effort.

I remember the tall handsome Goodwin boys, just down our street who went off to war and were killed.I ask my mom where is the war? Is it near us?She said it was far away over-seas. I did not know what that meant.

I remember step on a crack break Hitlers back! When the air raid sirens blew we had to turn off all nights and pull the shades down. We listened in the dark for airplanes.

All I wanted to do is walk in the fresh rain filled curb along the street and pick up worms and put the in a can with a little dirt.I could go fishing with them when we got to Clear Lake in Indiana to out cottage dad built.