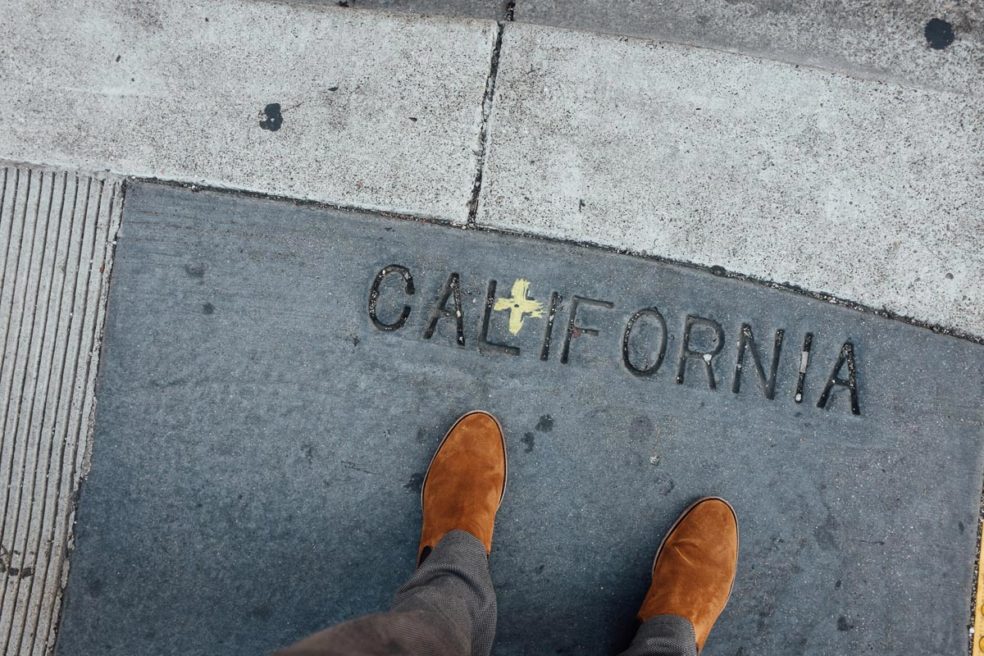 At work. Noise. Look out the window. Ah, yes. Something to aim the camera at. That time of day. Just go and see. Wander. More about my own memories than what is happening here. Discourse. Anger. Confusion. That time of our lives again. When compassion and rational thought and behavior go on vacation like the rest of our beings. Forget it all. Forget the good and aim for the center.