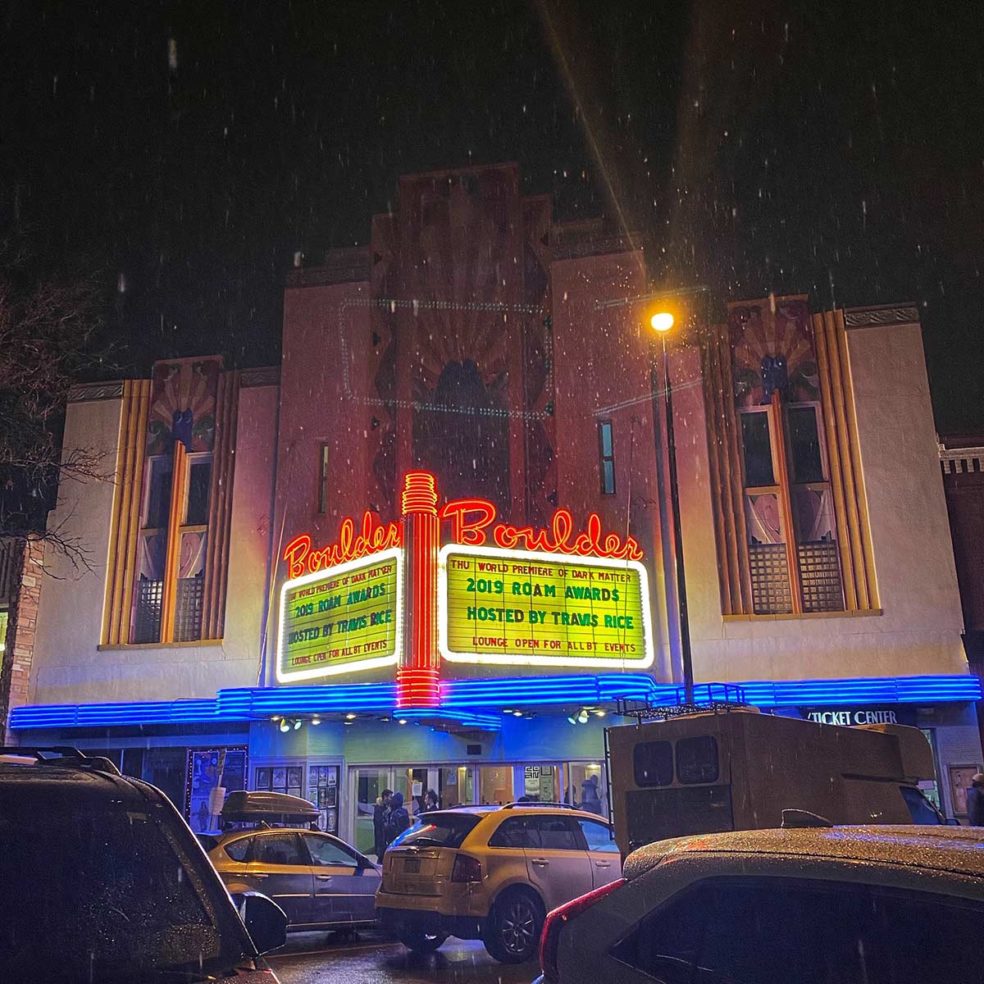 One of the many good things about my job is I get to meet a lot of very interesting, very talented folks. Another fun aspect of my job is that I get to give talks. A lot of talks. A few months ago I attempted to put a number to how many talks, lectures, panels, workshops, and interviews I have done for Blurb going back to 2007. I failed but the number is certainly in the hundreds and continues to grow. (There were trips I did twenty-five talks in a two week period, some of which were three hours long and occasionally I did two of these back-to-back on the same day.)

There is nothing better for me than standing in front of a group of people while providing information that unlocks certain aspects of their life. Connecting dots, making suggestions, and most importantly, showing projects that have already been done. I’ve said this many times before, and I’ll say it again. There is always a reason NOT to do something. This reality keeps countless creatives from reaching their full potential. And then there are those who take the plunge. You know about these folks because they make the best work. They make the work that forces you to stop and think. They make the work our children will be talking about long after we are gone.

With this in mind, I ventured north to Boulder and the first, annual ROAM Media awards where I was granted a moment to speak to the winners. ROAM is an interesting group, formed by a collaboration of athletes and creatives, and focused on showcasing not only the best work of the founders but also focused on showcasing the work of up and comers.

The awards program covered stills, motion and my personal favorite, essay. I thought this was a brilliant inclusion on ROAM’s part. When it came time to showcase the winners, the stills and motion aspects were as you would imagine but when the essay winners were announced the theatre would dim as the title and author names faded in. Suddenly, in a dark theatre, you would hear the author reading an excerpt from their story. Immediately, I closed my eyes and began to concentrate. I then wondered what we could accomplish if all eight hundred attendees did the same? I know this might sound odd coming from me, someone who has spent their entire life around photography, but I still view writing as the high art. The highest of art.

ROAM is a group you should watch and if you have a way of connecting with them I would suggest you do so. I was impressed by the rewards the winners received. A lot of modern contests are money grabs, in my opinion, but this was NOT. The winners received real attention, feedback, and assignments post-awards.

But this trip, my friends, was not just about ROAM. Per usual, I was multitasking in life. We landed a van. We meaning my wife and I. This is something we had been toying with for about four years. We bought our truck two years ago, instead of a van because, at the time, my wife still had her job in Los Angeles and a van wasn’t something either of us wanted to drive or park in my least favorite of major cities. (So happy to be out of California I can’t express it enough. But if you love California I get it. I grew up rural so the place was always a challenge for me.) And then my wife lost her job, after thirty years, and that was the last thing keeping us in SoCal. Suddenly, we were ripe for van. (The truck might get sold in favor of smaller, more economical 4×4.)

What did we get? Think basic. “Plata,” is a Dodge Promaster 1500, 2×2, but the inside was kitted out by a Colorado-based outfit called Wayfarer. I met the crew at Wayfarer last summer on a trip through Colorado Springs and knew that was the direction we would end up going. We then attended their annual owner meetup and got a chance to visit with owners from all over the country. Why do we like them? Simple. Modular. Plug-and-play. Done. Drive away. And we did.

Yesterday I was at REI looking to replace my ancient cookstove and the REI staffer I was working with asked: “What kind of van did you get?” I told her and she said, “Oh, we got a Wayfarer too.” We now begin the slow but neverending personalization of the van. All small things. Tweaking the sleeping setup, adding floor covers and rubber strips to keep things from sliding, attaching fork mounts for bikes and picking up a different solar generator. If you are expecting a stream of #vanlife posts from me you can forget about that now. The van is a vessel to explore, and something I can work from, so expect to read about where we are, who we meet and what we learn. Onward.