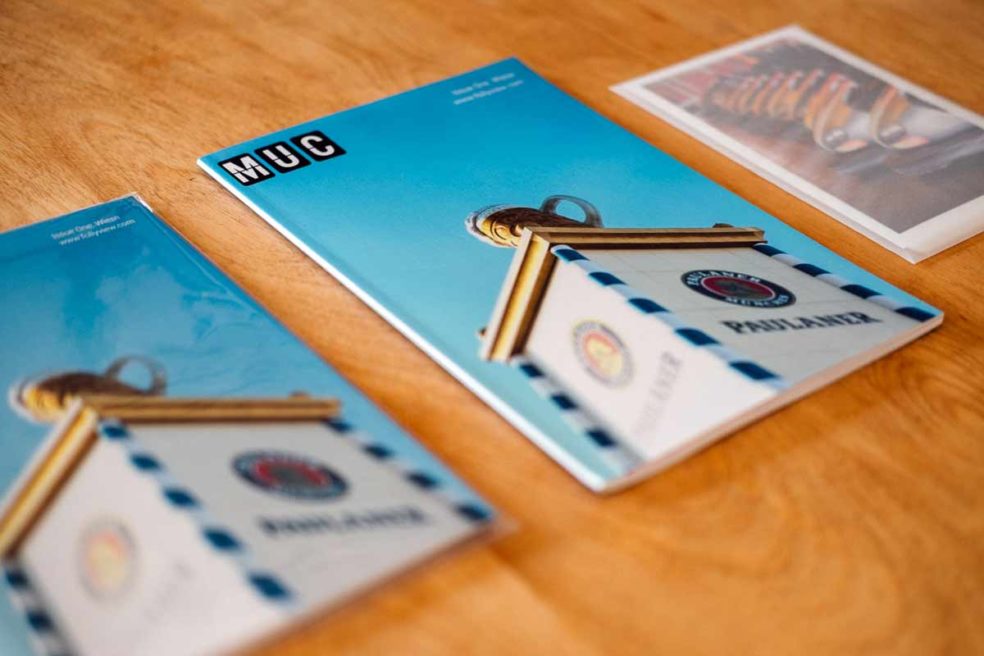 I don’t even know what to say to Paul. “Thank you,” isn’t going to cut it, so let me give you a little background. Paul and I are online friends. He’s an Englishman living in Germany, so unfairly living the Euro dream. Damnit. So we became “friends” via Twitter. I’ve made a few friends like this over the years, and from the Twitter world came the Smogranch world, on to the Shifter world and so on. 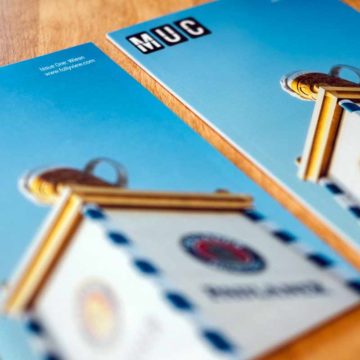 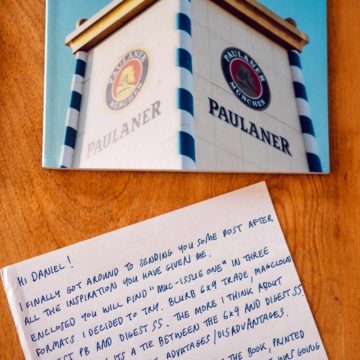 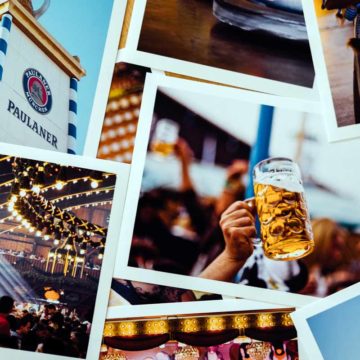 Paul would DM me on Twitter with book observations, photography observations and the occasional question. Now, a fair number of people do this and then go away never to be heard from again. And no books emerge. But Paul kept checking in, doing tests, making decisions, etc. And then suddenly a package arrived. And in it was a bevy of book goodness that made me stop my numerous endeavors and just do some slow savoring. Not only did he make a book, he made several books of the exact same material. Just to see what he liked the most. Sweet Jesus this is what I’ve been harping on all of you to do for YEARS. Finally, someone took me up on it.
How else do you really know skeptics? I’m waiting……….SILENCE. That’s what I thought. So, Paul included a saddle stitched Magcloud Digest, a perfect bound Magcloud Digest and a Blurb 6×9 Tradebook. Wow. And if that wasn’t enough he included a set of ten prints from the project. Oh ya, he did. Okay, first off, they all look good. The prints stand alone, so I won’t talk about them as much but they are nice and give me a feel for the actual photography. The books are all interesting in their own way. My two favorites are the Blurb 6×9 Trade and the saddle stitch Magcloud Digest which feel most informal but works nicely. I love saddle stitch. Feels so damn classic. He also did a nice job with the typography and type placement. I like the “MUC” font and I like the placement of copy on the cover. Enough but not in the way. His editing is tight and the images tell the story. But people there is no right and wrong here. There is only what you desire. If you are a photographer and you aren’t making something like this then you are straight trippin. I don’t care if it’s Blurb, Magcloud, Ford, Chevy or Lada for that matter. Just print and begin to understand why putting your pixels on paper is considered going “full circle.” Okay a few things I forgot to mention that are of critical importance. One, he wrote a handwritten note that is entirely legible, something I’d never be able to do. It’s beautiful. And adds such a great personal touch. Second, his photographs are GOOD. There is a solid core at the center that carries this entire piece, and within that core are three that could stand as a nice mailer. Well done. And last, the entire project is about beer. Damnit if you give me roasted chicken and 235 ounce German beers I WILL get arrested. I would check in with the German police BEFORE the party started, just to apologize and ask for them to think kindly when they have to put me down.

Well done Paul. Sorry it took me so long to get to showing off your work and books.