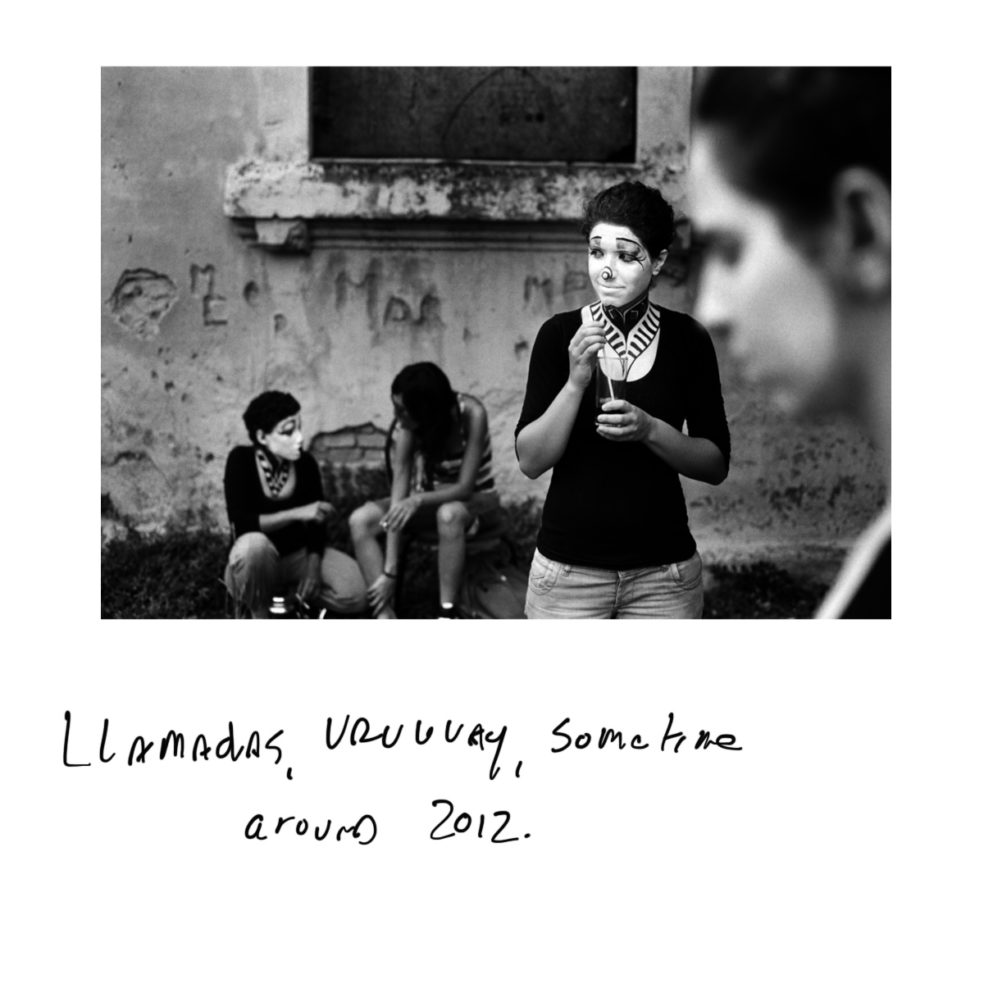 Okay, look alive people. Uncle Danno has a whole new bag of tricks. A new series titled “Notes on Photography.” What is it you ask? Well, it’s just that, notes on photography. Literally. For some unknown and troubling reason I’m finding myself falling in love with the idea of photography once again. I have ZERO interest in BEING a photographer, but I now describe myself as “an enthusiast with a track record,” or sometimes “an enthusiast with a history.” I want to make pictures again, do stories and continue to print any and all of the above.

Personally, I could give two s^%$# whether or not anyone likes what I’m doing. I actually don’t mean this to be rude, it’s just not the mentality I came to photography with. I came with the idea that I would do what I do and HOPEFULLY people would pay attention, but if not it wasn’t going to change what I did. The idea of doing work that is going to be most appealing is to opposed to my way of thinking I don’t even know if I could do that if I wanted to.

Which brings me to this series. I’m going to take old images and mark them up as if I was editing the work. What I like, don’t like, what I would change and how I would make things better given the chance to return to these moments. I’ll also be using the new work I’m aiming to make later in the year.

Okay, working from this premise let’s revisit the image from the top of the post. What works in this particular image? Shot with a 50mm at about f/4 or f/4.5, my goal was to use the lens to stack and compress a foreground, mid ground and background, the same thing I would do with a wide angle. The background was too busy, and there were too many other people to actually use the 35mm so I stuck to the 50mm. These were the only two lenses I had with me on this day. So what works is the layering and also the fact that the woman in critical focus is turning her head and having a small moment either with herself or with someone else. MOMENTS people. Yes, those. In my mind these are the two things that work. Okay, what didn’t work? The image is weighted slightly too far to the left. I needed to either take one small step forward to turn my lens to the right slightly. I would have eliminated that empty space on the left I’ve highlighted in white. Now, I could crop but I came from the full frame tradition meaning NO cropping and if you need to crop it means you weren’t good enough in the field. You might think this is silly but this is the level of critique that real photographers discuss when they are talking with someone who understands and someone who holds themselves to a high standard. Okay, time to slap a +11 HDR filter on this baby and call it good. Ahem. So, you might think I would ask you if you like this new series and if you want me to continue but I will save you these questions because I’m going to do it whether you want it or not. What will change is the time I spend on the notes. This was done quickly and on the spur of the moment. Let’s get back to actually photography discussion so that all of us can get better, more refined and add support to a profession that finds itself on the brink.