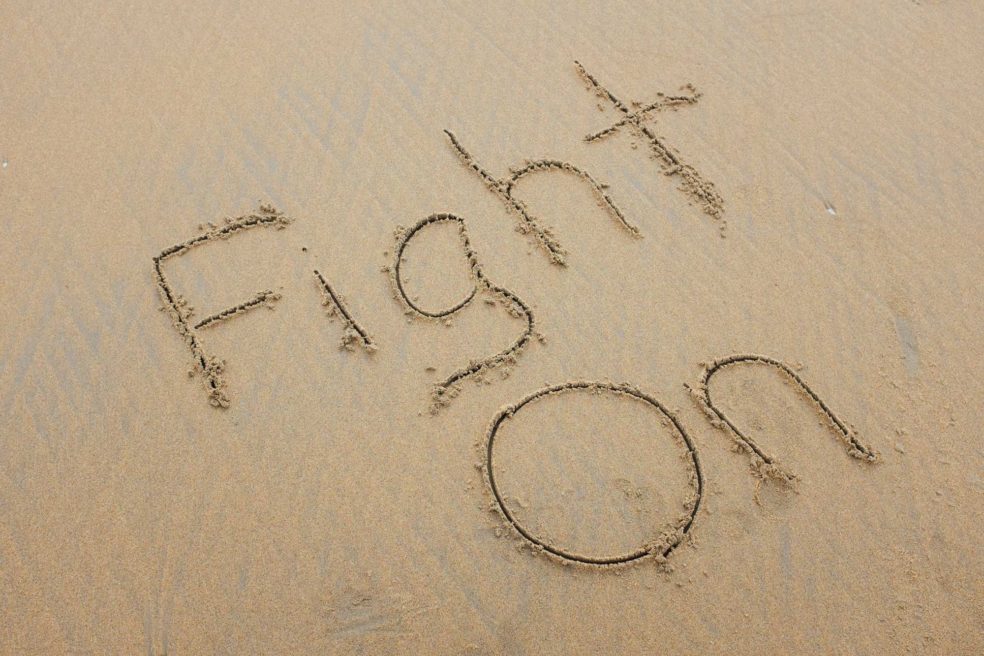 Thanks to Joseph for stirring this post in my mind.(This is why I prefer a website over social.Real dialogue.) I wrote this several weeks ago.

I want to talk about two things. Distraction and the nearly inexhaustible depth of quality and simplicity.

Let’s start with distraction. Television, Internet, social media, drone footage, cinemagraphs. Just to name a few. The first three items changed human history and human culture and continue to do so. The introduction of these items profoundly impacted how we see the world, how we interact with each other and the planet; and also impacted what we want, what we feel is ours and what we think is fair, just and prudent.(no matter how delusional or unrealistic)

The other items, drone footage and cinemagraphs, won’t ever have the same impact, but they are branches of the same distraction tree. Drone footage is now ubiquitous. For no reason other than we have the ability to provide it. Is it justified in most cases? No. Same for cinemagraphs, which will soon become flavor of the month. Again, distraction. Why make the best possible work you can, which takes time, energy, patience, practice and repetition when you can just animate a less than optimal image? The easy way out.

Yesterday I went out of my way to view these things(cinemagraphs) and was left with a feeling of emptiness. “THAT is what we are hyping as good?” Yesterday we were also greeted with an interview with a former Facebook president who admitted the company was “designed to exploit human vulnerability.” For me this was a truly profound admission. I see TV, Internet, social, drone footage, cinemagraphs among a long line of things all designed for this same purpose. And as a species we prove how effective it is every single day. We are greeted with another massive leak, Paradise Papers, implicating celebrities, politicians, governments in massive financial fraud and all I hear about is the new season of “Stranger Things,” and how the iPhone X has a bug. Keep the masses doped on garbage, keep them fat and happy so we can run our schemes in the background. And few seem to care. If I was a criminal I would be so emboldened by what I see from our leadership.

On the flip side we have quality and simplicity. For arguments sake I’m going to use still photography and copy.(fiction/nonfiction/journalism/poetry/journaling) As I’ve mentioned over the past few weeks, I started experimenting with motion and very quickly realized motion requires time and equipment I just don’t want to invest.(This may change. Want to give it a real shot at some point so I can at least know what it truly entails.) I also feel I haven’t come close to exhausting the realm of possibility when it comes to stills and copy. There is something SO powerful with great stills, but I actually mean GREAT. Like life changing stills. I’m not sure I’ve ever made one, but I know they are out there. I could name a scene like “execution of S. Vietnamese prisoner,” and you would see Eddie Adams image in your mind. That is what I mean by great.(rare birds indeed)

I think stills and copy, in their brilliant simplicity, fit well with things like slow travel, consideration, in depth planning, understanding and timelessness. A person with camera and notepad, spending the time to make accurate observations, compiling them slowly, carefully, then unleashing them on the world in minute amounts. In essence the polar opposite of what the creative and information industries are doing now.

I think in many cases the people who get distracted by things know deep down they don’t have the chops to make great work. They don’t have the training, the skill level or the patience. And that is totally fine with me. Because when you see someone who does have all these things, someone who DOES make great work it is immediately apparent. To use a line from A River Runs Through It, when the narrator witnesses his brother Paul fly fishing and thinks “At that moment I knew surely and clearly that I was witnessing perfection.” (This movie KILLS me by the way. I love it but find it so damn sad I almost cry every single time.)

Back in the late 1980’s American newspapers made the shift from black and white photography to color basing this move on the notion that “readership is too sophisticated for black and white.” In the late 80’s and early 90’s, when I began my press photography career, most of the people I ran into on the street would ask “I don’t like the color, when are you going back to black and white?” I realized what a disconnect there was between my side and their side. Then came “multi-media.” I can remember being in a meeting at a major newspaper when the publisher came in and said “Multi-media is going to save us.” I remember thinking “I’ve never had ONE person ask me why the paper doesn’t do video.” Twenty years and two massive failed attempts at forcing multi-media on the readership…..it didn’t work. Why? Because NOBODY wanted it. What newspaper readership wanted online was a gallery of stills they could click through. Fast forward to today and watch how video is being pushed as the “ONLY” option but the only reason is because they feel it’s the best delivery mechanism for advertising. That’s it. Nobody is asking for it, they just want to supply it because it means more money in their pocket. As a creative you have to take a stand. You have to get good at something. Otherwise, what are you doing that has any value?

For me it will be meat and potatoes. Shoot, write, read. Maybe a bit of travel.