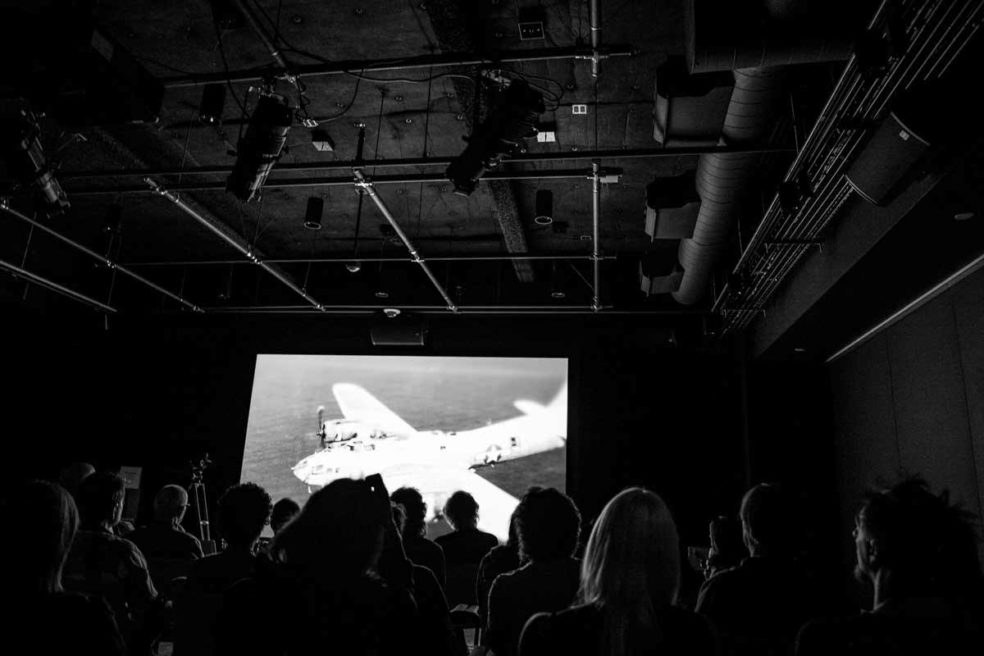 Mark Kirkland is an animator and director who has directed more episodes of The Simpsons that any other director in history, and this is really saying something as this show has been running longer than television itself. Mark is also a director of films, writer and photographer. He is the son of one of my all time favorite people in photography, Douglass Kirkland. If you don’t know Doug Kirkland then turn in your photo badge cause you suck. Anyhoo, Mark directed a documentary film titled “Bud’s Odyssey,” which documents the epic WWII survival story of 1st Lt Robert “Bud” Kingsbury. Just giving you this line should tell you all you need to know about the film, at least in terms of content. The generation of men, or boys, who ventured to WWII were asked to do so much during a war that killed eighty-five-million people. Kingsbury was around 20 when he flew bombing missions. He copilot was 19 and his tail gunner 18. Just think about that. The crew ended up being shot down, Bud survived, was taken captive and spent a long while in a German POW camp.

But let’s talk about the film. Mark had a challenge on his hands because he was both telling a story and creating a documentary. He not only pulled it off but he did so in a film that only lasts approximately twenty five minutes. I think this is called a short. But if it’s not I’m okay with that too. The film takes you on a creative and emotional arc. At one point I had to think about baby ducks to keep from crying. Later in life Bud ventures back to the beach where he swam ashore and was taken in by three, young Italian women before he was eventually captures by the Nazis. The elder Bud, while standing on the infamous beach, asks for a moment to be alone so he can say goodbye to the crew he lost. I almost lost it right there.

The event was held at Canon Burbank, which is freak out material if you love anything Canon. Cameras, printers, tech, screening, meeting, etc. I heard several people say “Man, this place is unreal, had no idea it was here.” I’m all about technology, as you know by now, so I knew all about it……these pics were made with 5D IV by the way.

My hat is off to Mark, Bud’s family and all those responsible for creating this film. Go see it!

How great is this. Mark in the middle, his parents flanking. Africa. A long time ago.