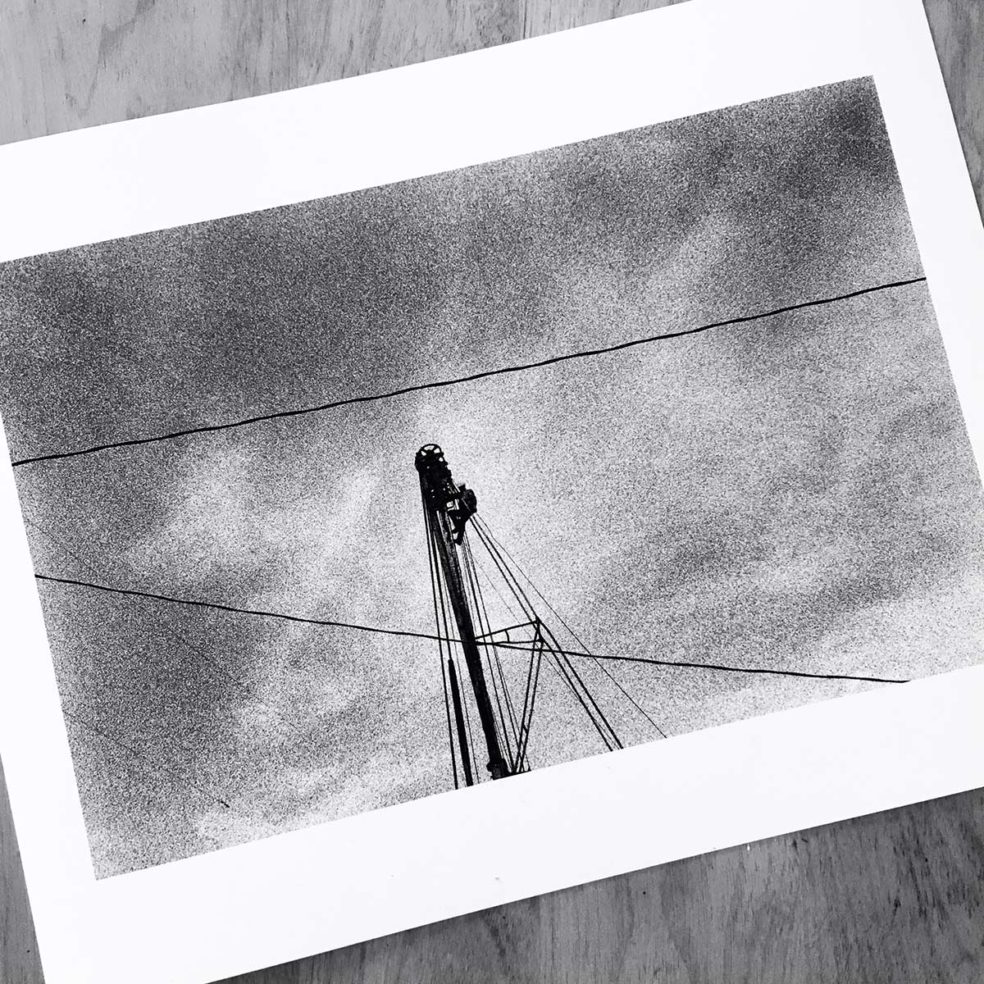 As most of you know, I like my Fuji cameras. I really do. The first digital system I’ve enjoyed using. And I’ll keep using it. In fact I’m heading out this weekend, and I’m all Fuji. Including a new FujiRoid Wide 300 for my journal snaps.

But the recent rerelease of Kodak TMZ is actually rather impactful for me. This film is my all time favorite emulsion, palette, whatever you want to call it. There was a ten-year period back in the late 1990’s through mid 2000’s where this was really the only film I used. This was also one of the most important times in my photographic life. I was consumed by photography and was shooting every single day. Every trip, every movement I made was to make photographs. I had very little money, infrequent and unfulfilling photographic assignments, but I was also making the best work I have ever made. I was, most of the time, entirely on my own. I can remember leaving for a month abroad with one backpacking pack, my Leicas stuffed in unprotected, and JUST enough money to make it out and back. But I remember thinking, “Man, I’m cutting it really close financially.” Had anything gone wrong I would probably still be in the country. I remember backpacking friends looking at my finances and even they were worried I’d make it out. You KNOW when Lonely Planet types are worried about your finances you are cutting it thin.

But I was out exploring. Making pictures, finding stories, learning, experiencing. There was ZERO payoff really. Sure, the work was published from time to time, but that never really meant much to me, and financially it was, and still is, a total joke. This ten year period was when I actually became a photographer. Left alone to find and fully explore what MY view on the world really was.

I’ve included both an image and a print here, which are both examples of what I like about this film/camera combo. First, the Leica. Well, Leica’s are good for ONE thing, reportage, and if that is what you do then by all means. TMZ is one of the most difficult wet darkroom films I’ve ever tried to print, but when printed digitally this film REALLY shines. Just look at the attached print. Look at that sea of grain, but look at the sharpness, depth and dimension. I can’t get enough of this, nor is this something I’ve ever really seen replicated well with digital.

So, I have a small, upcoming project. Not this weekend but perhaps the next I’ll be out working on this story. No battery worries, no dust issues, no chimping, no storage concerns. Just Leica/TMZ. It’s time.