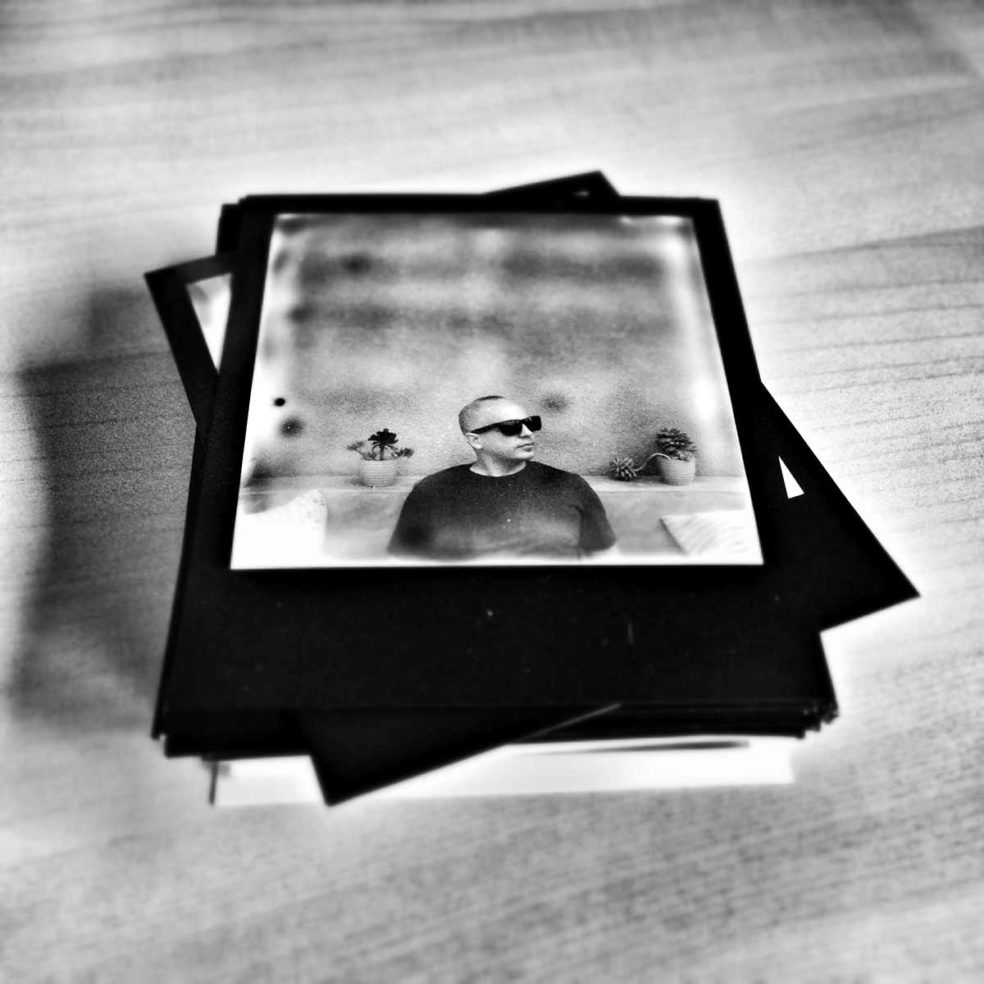 As many of you know I’ve been doing interviews for the past three years. This interview series, Dispatches, started with a simple question from my former boss at Blurb. “Do you want to do portraits and interviews of people who use Blurb who also live creative lives.” A campaign. Short answer, “Yes.” So it began. And it began with the person being featured in this post, Jeff Frost. I was lucky with Jeff because I got good access and decent time. A half day to unload. Interview, portraits, environmental images, etc. I shot this imagery with the Hasselblad, the Leica, Impossible and the Canon 5D Mark III, which is an incredible camera but not something I ever fell in love with. I’m working on cutting my interview and stills into short films. This is the second one I’ve attempted. (Ignore the for full interview see Blurb/blog thing at the end.)

As you can hear if you listen to the Dispatch interview, I had no idea what I was doing with the audio. I brag about a new audio setup at the beginning of the interview, but the sounds sucks and looking back on the audio setup…it was comically bad. I’ve ironed out the tech issues, but I’m also a lot better at the actual interviews now. As you will see, I’ve branched out in who I’m interviewing and am now focused on a lot broader range of people than just photographers or creatives. 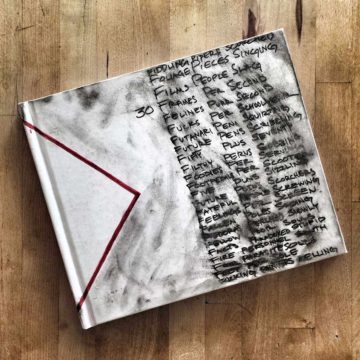 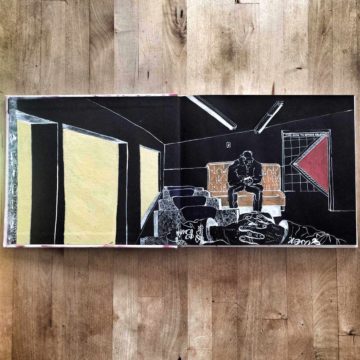 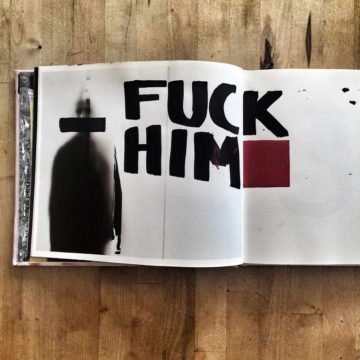 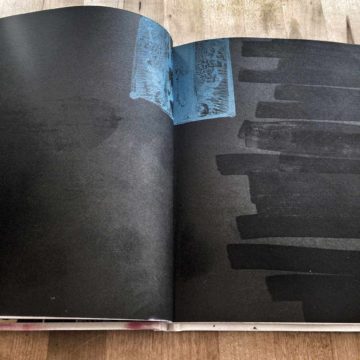 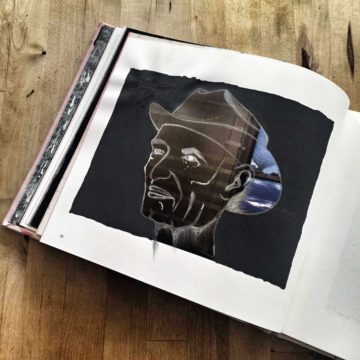 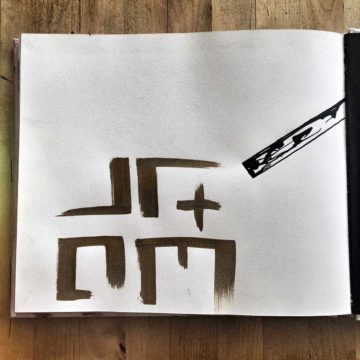 As you can see from these images above Jeff and I also did an edition-of-one book together. Actually, it was mostly Jeff, but that’s how I work. I get more talented people to pony up their work. My best attribute in collaborations is getting the ball rolling, taking the first step or making the first move. Those images in the book, most of them, are hand drawn by Jeff. His storyboards and artwork, which he just shrugs his shoulders at, are better than anything I’ve ever done. He probably throws them away in roadside parks for all I know. I’ve also got a Dispatches journal I’ve been keeping for years, which is what this book is. History. Artifacts. Proof. Let me know what you think of the short film. I’m working on more now….