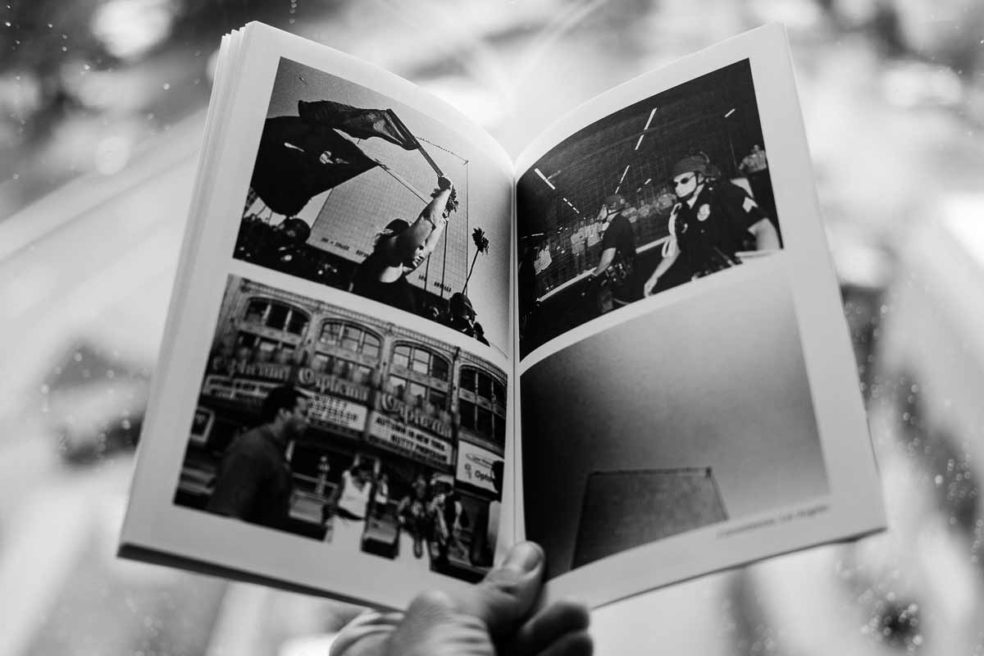 I have no special right to question the validity of modern photography outside of the fact I have basic rights to question almost anything, but this particular idea is front and center in my mind because I’ve had some time to think about this over the past few days. This topic came up with both an attendee at a trade show and a secondary conversation I had with a waitress at the hotel.

To get to the meat of the question. Is it worth it? Is it worth it to get into photography as a profession? My honest opinion is “no.” It’s not. Based on the numerous and frequent conversations I have with photographers I would say that things are not trending in the right direction, and economic realities are already far worse than most people admit, at least publicly. Behind closed doors the conversations are dire and they have been for over a decade. This is not to say there is anything wrong with photography itself. This is not to say there aren’t photographers doing well, making legitimate income and living the photography dream, but these situations are disappearing in rapid order, and a certain percentage of people who appear okay are in fact not doing well but have learned to live behind the facade, at least for the short term. You also have a significant group that would tell you they are doing fine but “fine” is month-to-month, no health insurance, no official biz license, no tax strategy and something or someone else allowing them to live the online look of someone who is doing well. You could throw thousands of Instagrammers in this category. But this isn’t really what matters to me anymore. I’m not actually interested in the industry because I moved on a long time ago.

Here is what I find promising. The IDEA of what photography represents. An attendee came to our booth at a show and talked about making commercial books for her clients. For the most part this was a sterile conversation. Typical. Not bad, just nuts and bolts. But the passion wasn’t there. Then, I watched as this same person froze and began to enter a deeper level of thought. She froze, stood motionless and didn’t utter a word. I was close to her and watched her eyeball. It never moved, and she never blinked. A deep thought trance. “You know,” she said. “I just realized something,” she added. “I can make a book for my family.” “I can use the photos we’ve had our entire lives.” I waited without saying anything. Very slowly she began to look around once again and a smile emerged and took over her entire being. “THAT,” I said “Is the most important book you will ever make, and those are the most important photos you will ever have.” On the surface modern photography gets SO much publicity. We are deluged with more imagery than we can possible consume, but most of it isn’t good. Content isn’t photography. But the buzz is powerful, and at times the noise almost feels real.

Later in the day I was having a strange and painful meal in the hotel and the waitress noticed my camera on the table. “Are you a photographer?” she asked. “I was,” I answered. This began a long and astoundingly interesting conversation. Her idea of what a photographer does was so profoundly exotic(based on phony IG content) it was hard to comprehend, but I wanted to make sure to keep the conversation positive so I kept asking questions. Turns out her father was the one who planted the photography seed and was someone who fancied himself a photographer but only as a hobby. She began hinting about attempting to be a pro, but admitted her work now was simply for fun. Being a pro to her was as simple as making the declaration then begin to build the largest IG audience as possible. No study, no training, no website, no knowledge of the history, no understanding of agents, agencies, rights, contracts, day rates, usage, etc. “My personal opinion is that you should keep it personal,” I said. “The only thing that matters is making your own work, and you are much more likely to be able to accomplish this if you remain with photography as something you love.” “Keep it pure.”

But I began to think about something else. Photography is totally worth it if it triggers someone’s ability to be creative and this ability allows this person to contribute to our culture and society. I don’t mean magazine articles, IG followings, book deals or gallery shows. I mean simple information exchange or idea presentation. I don’t think it’s healthy to look at modern photography with the same filter we’ve been using for 100+ years. Photography is now part of the tapestry, and is far more powerful as a smaller part of a larger idea than it is on its own. The novelty is long, long gone, so now what? How does it survive? What will it become?

Is it worth it? Yes, of course.