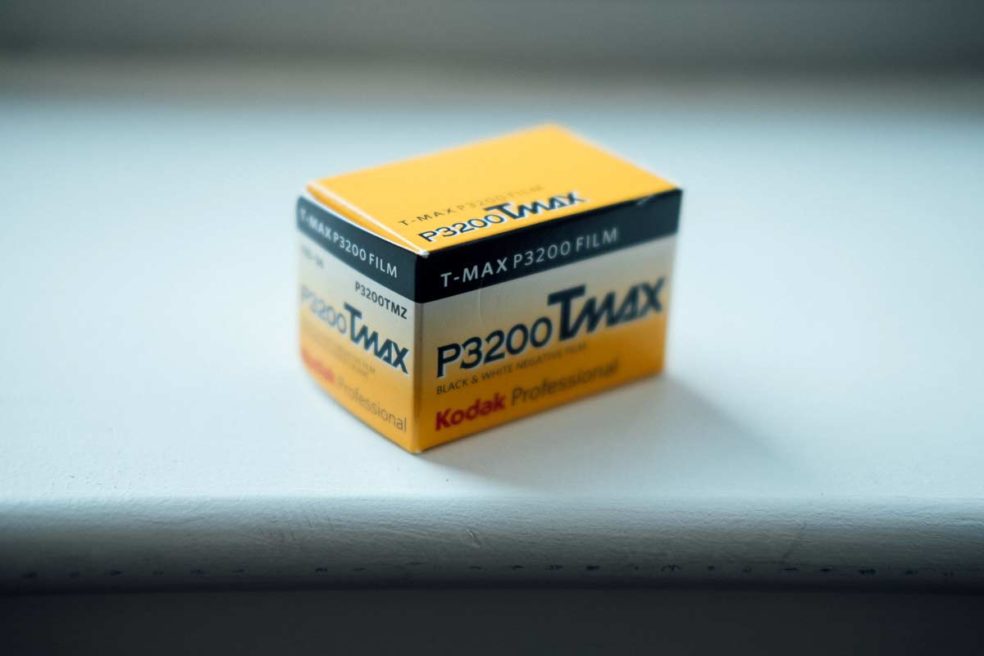 You knew it was coming. So when my old bud Tim at Kodak called me on Friday night and asked “You want one of the first rolls of the new TMZ?” I answered “Yes.” Wet met in the lobby of the event we were attending and the deal was made, the emulsive contraband slipped from one hand to another and then into the bowels of my bag where it still safely resides. For those of you who don’t know my grainy history, Kodak Professional, TMAX 3200, high-speed, black and white film was my palette of choice for at least a ten-year period going back to the late 1990’s through the mid 2000’s. Didn’t matter time of day or lighting conditions, I had this baby dialed. This is a unique film that is impossible to mimic with software. An absolute sea of grain that can be exposed anywhere between 800ASA And 12,000ASA then dialed with a combination of processing chemistry, time, agitation, etc. It could be silky smooth or an ocean of razor sharp grain. I always preferred the grain. In fact, near the end of this film’s initial life digital had already become the norm for most photographers. Digital brought the no grain revolution, the plastic skin tones, low texture, low contrast look, but I found myself going the other way at high-speed. Get it, high speed?

The owner of the lab I was using came to me and said “Everyone is bringing in their work and having us try to elimnate grain and then….you…come….in.” The other thing about this film, at least in my experience, it was incredibly difficult to print in the wet darkroom, but when printed digitally it came alive in a way that makes my mouth water. The other note of caution is that you don’t want to overexpose and over process any TMAX film. When exposed and processed correctly it’s a gem, but you can get blocked up negatives if you get too sloppy. Word to the wise. The images you see on this post are samples of what this film looked look. My entire five-year Sicily project, Man vs Nature, Bolivia, Morocco, Dog’s Can’t Read, Peru and all my border work are just a few of the projects that were completed using this film. There is simply nothing else like it. Yes, Ilford made a solid 3200 film but it was slower and much finer grained. A good film, but not the palette I was looking for.

My ONLY issue with this film? Having the time required to use it. When I use film these days I like to use it when I have a meaty topic to investigate, in depth, and these opportunities are few and far between. I would prefer to have a few bricks of this film combined with a topic having clear and defined edges, so that I can shoot an entire essay. Now, I do have a topic in mind, and it’s something I already have TMZ images of, and it’s within the United States, AND it’s something I’m around on a fairly regular basis. So….you’re saying I have a chance!